Displaying at the Art Gallery of South Australia, it's the first exhibition in Australia to focus on Warhol's fascination with photography.

Pioneering pop art with Campbell's soup cans and Marilyn Monroe portraits helped make Andy Warhol a huge star, but that's only a fraction of his creative output. In fact, the above mightn't have come about if he wasn't so interested in photography — and if you'd like to learn more, an upcoming Australian exhibition has just the details, works and snaps.

Running from Friday, March 3–Sunday, May 14, 2023, Andy Warhol & Photography: A Social Media will take over the Art Gallery of South Australia with an impressive exploration of Warhol's fascination with taking photos. It's the first exhibition in Australia on the topic, and it will display more than 250 works, including photographs. Warhol's experimental films will also feature, given the focus is on his talents with a camera; however, there will also be a selection of his screenprints and paintings. 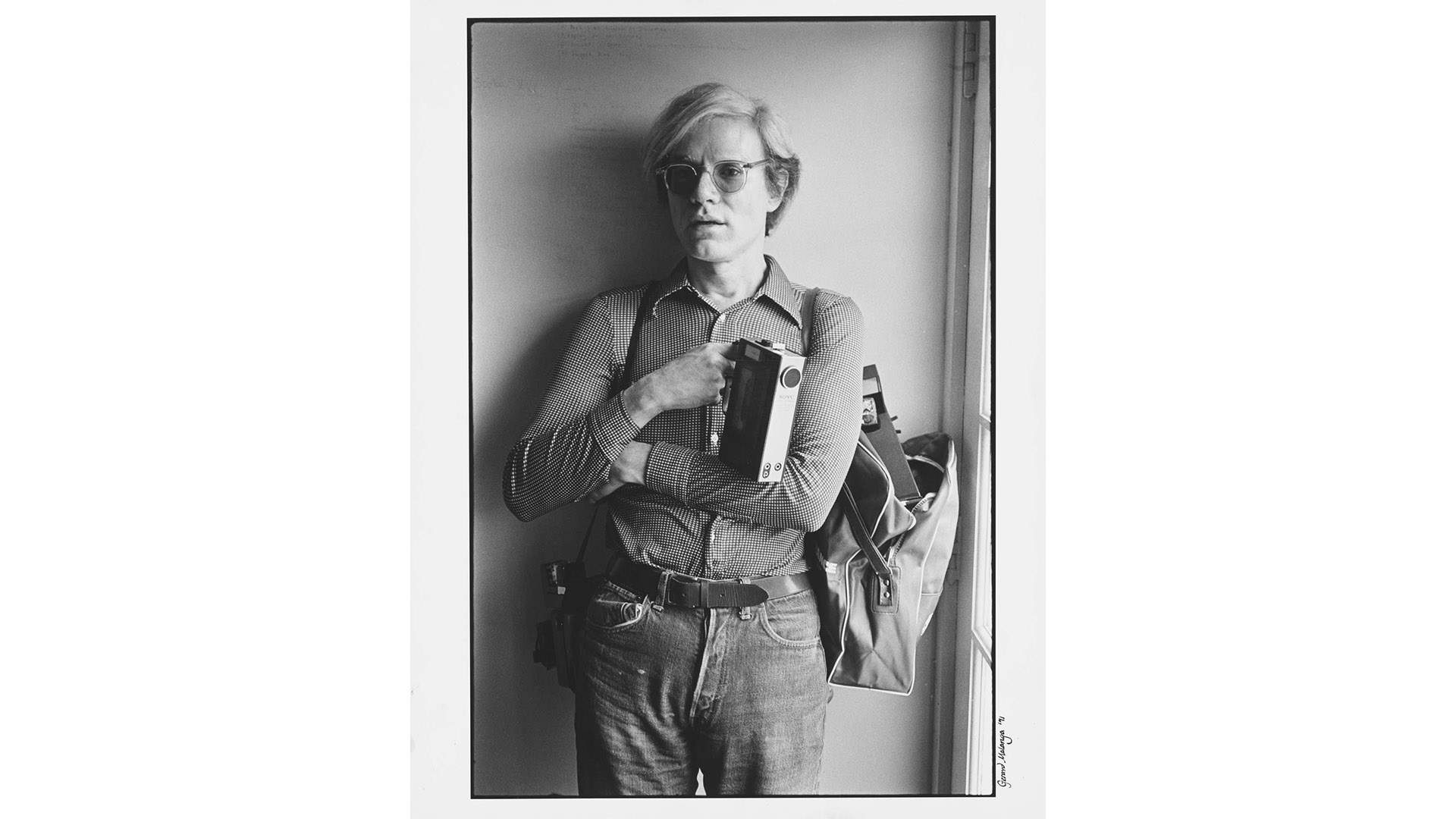 So, you'll be able to see images that Warhol snapped himself, including AGSA's own collection of 45 Warhol photographs, which will be shown together for the first time. You'll also be able to check out some of those famous pop art portraits — Monroe's, unsurprisingly, as well as Elvis Presley's — with examining how Warhol's photos flickered through his other art a key focus.

This is a wide-ranging survey that also peers at Warhol, however, complete with behind-the-scenes glimpses into his life. And, it will look into the lives of friends and other celebrities such as Muhammad Ali, Bob Dylan, Debbie Harry, Mick Jagger, John Lennon, Liza Minnelli, Lou Reed and Elizabeth Taylor.

As a result, Warhol's works will sit alongside others by his creatives he collaborated with and contemporaries; think: Brigid Berlin, Nat Finkelstein, Christopher Makos, Gerard Malanga, Robert Mapplethorpe, Duane Michals and Billy Name. 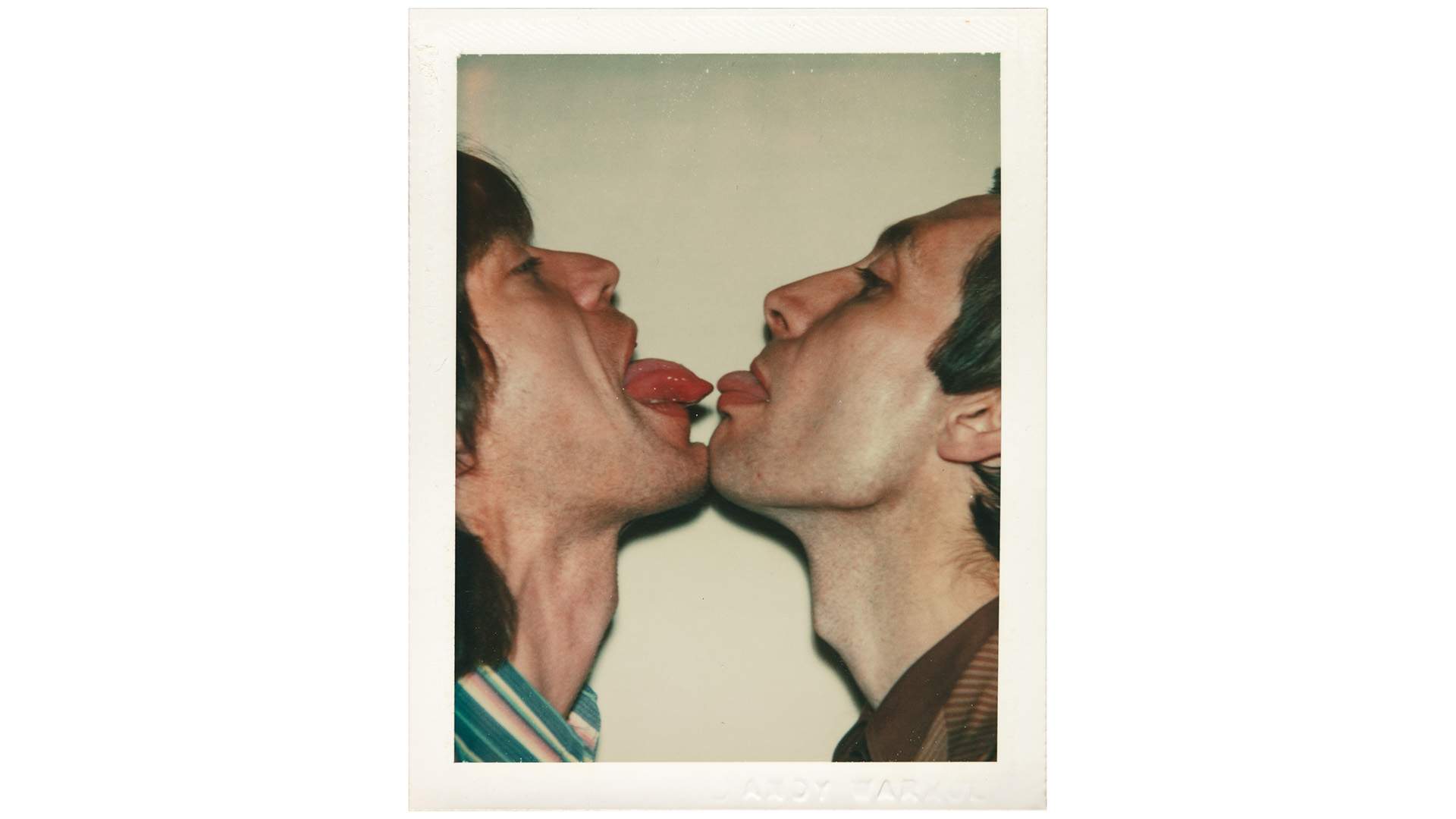 The exhibition's title nods to the social aspect of the showcase, hopping between Warhol, his pals and his peers. It also references his enduring influence in today's social media-heavy times.

"Some 35 years after his death, this exhibition attests to Andy Warhol's enduring relevance as an artist and cultural figure in an era defined by social media. With cross-generational appeal, this is an exhibition of our times which begs the question, was Warhol the original influencer?" said AGSA Director Rhana Devenport ONZM, announcing the exhibition. 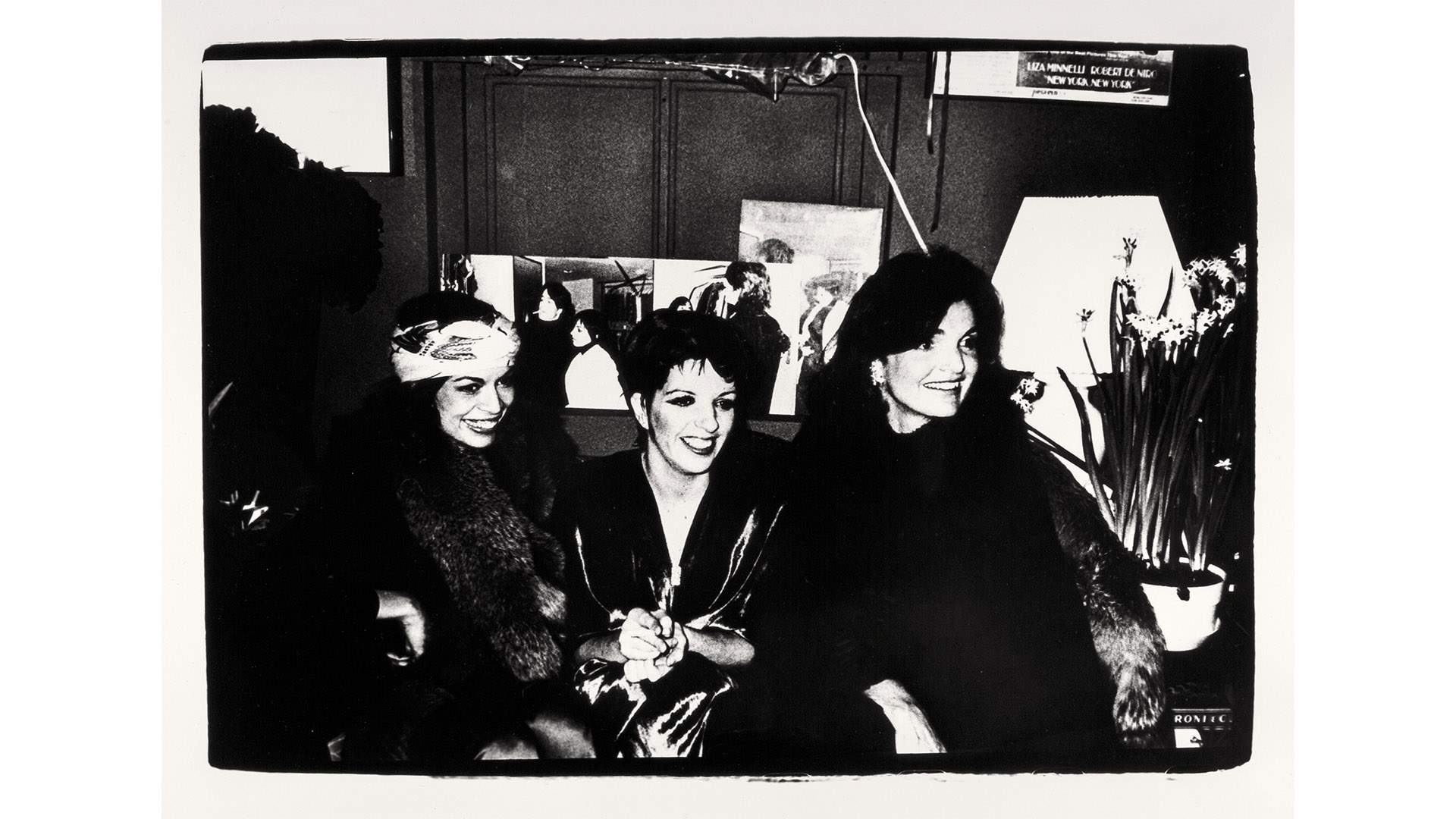 "Photography underpinned Warhol's whole artistic practice — both as an essential part of his working method and as an end in its own right," adds Julie Robinson, AGSA's Senior Curator of Prints, Drawings & Photographs, and also Andy Warhol & Photography: A Social Media's curator.

"He took some 60,000 photographs in his lifetime. His candid images, which capture his own life as well as the lives of his celebrity friends, offer audiences a revealing insight into Warhol the person, taking viewers beneath the veneer of his pop paintings and persona."

Andy Warhol & Photography: A Social Media forms part of the 2023 Adelaide Festival program, kicking off with the fest but running for a couple of months afterwards. That's plenty of time — more than the 15 minutes of fame that Warhol has become synonymous with — to make a trip to SA to see one of the year's certain Aussie gallery highlights. 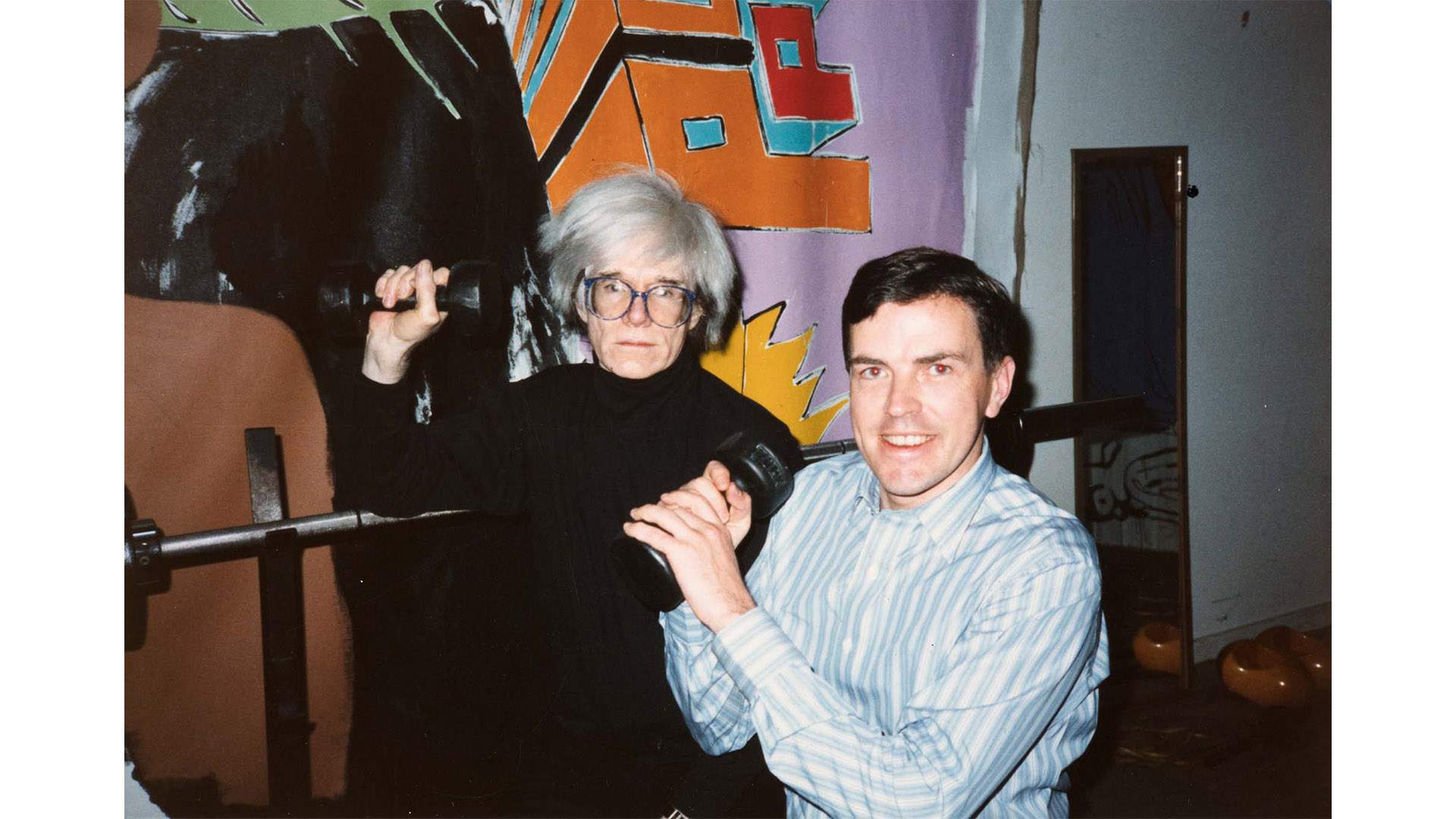 Andy Warhol & Photography: A Social Media will display at the Art Gallery of South Australia from Friday, March 3–Sunday, May 14, 2023. For more information or to buy tickets, head to the AGSA website.