If you like art and eye-catching exhibitions, next year is going to be huge in Brisbane — here's the full 2023 rundown.

They're the stories we all lapped up as kids, telling us about enchanted creatures, magic and more. They're behind plenty of movies that still grace our screens, too. And, they're the focus of a huge Australian-exclusive exhibition coming to Brisbane's Gallery of Modern Art (GOMA) in the summer of 2023–24. Yes, we're talking about fairy tales.

The just-announced showcase is indeed called Fairy Tales and, taking over GOMA's entire ground floor, it'll explore how these folklore-, myth- and legend-related narratives have fascinated audiences through art and culture over not just years and decades, but centuries. If creepy woods have influenced sculptures, or tales of princes and princesses have inspired painters, expect to see it here, in a blockbuster showcase that'll run from December 2, 2023–April 28, 2024. Also included: everything from drawings and installations through to fashion, as well as films and filmic elements, such as props, and costumes. GOMA hasn't unveiled an accompanying movie program in its Australian Cinematheque just yet, but you likely don't need to wish for that to happen — just wait for further details late next year.

And, if you like huge site-specific installations, the South Brisbane gallery has commissioned something special from Brazilian artist Henrique Oliveira. He'll transform the building's architecture into a sure-to-be-stunning gnarled and twisted woodland (a sure-to-be-snapped piece, too, naturally). 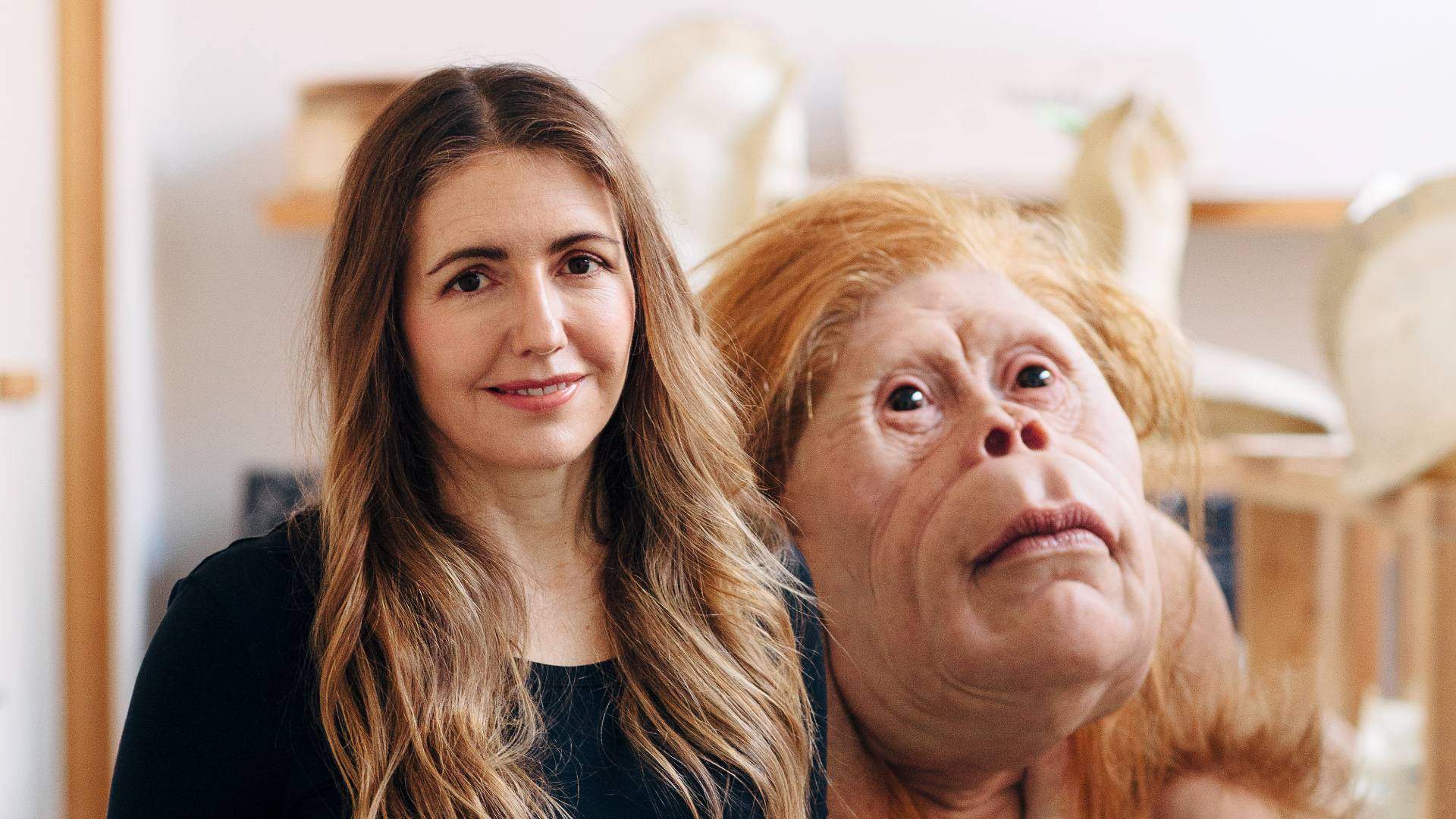 GOMA and the Queensland Art Gallery (QAG), its sibling venue at South Bank, have also dropped their full 2023 lineups, with Fairy Tales among a feast of art that Brisbanites — and culture-loving, gallery-attending visitors to Brisbane — can look forward to. The already-announced Air exhibition kicks off at GOMA in November 2022 and runs through till April 2023, and follows on from Water back in 2019 and 2020.

Or, there's Michael Zavros: The Favourite, showcasing 90-plus paintings, sculptures, videos, photos and performances by the Queensland artist — and eX de Medici: Beautiful Wickedness, an extensive retrospective (the most extensive to date) about the Canberra-based artist. They'll both head to GOMA as well. QAG will also survey landscape and marine paintings by 19th-century artist Isaac Walter Jenner; explore Indigenous Australian artistic practice from the north to north-west of southeast Queensland to the top end of Western Australia; showcase the exchange enjoyed between Australian and Filipino artists in the 90s and 00s; and serve up a big focus on self-portraiture, including musing on selfie culture.

Prepare to spend most of 2023 in Brisbane's two major art galleries, clearly. 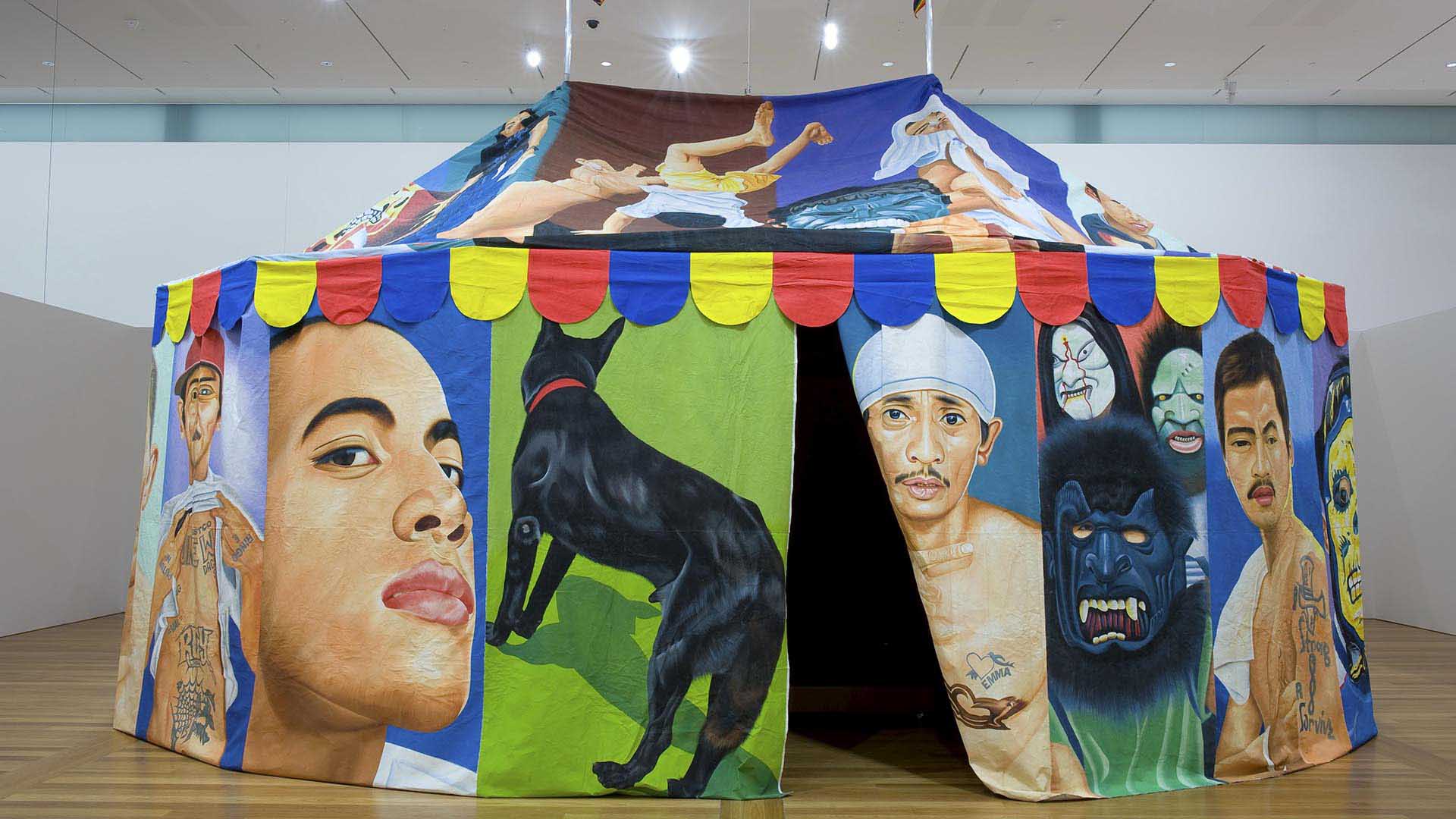 Fairy Tales displays at Brisbane's Gallery of Modern Art, Stanley Place, South Brisbane from December 2, 2023–April 28, 2024. For further details — or to find out more about the gallery's full 2023 slate — visit its website.