'Neighbours' might be over, but 'Heartbreak High' is back.

"Honey, we're home." Those words are uttered in the first sneak peek at Netflix's Heartbreak High revival and, especially if you were a 90s kid, they're filled with emotion. Screening for seven seasons and 210 episodes between 1994–99, the OG Heartbreak High wasn't just a high school-set Aussie show — it was the high school-set Aussie show of the era.

The original series was filled with now-familiar faces, too, including Alex Dimitriades, a pre-Home and Away Ada Nicodemou, and Avengers: Endgame and Mystery Road's Callan Mulvey as Drazic. It painted a multicultural picture of Australia that was unlike anything else on TV at the time. And, for its six-year run across two Aussie networks, the Sydney-shot show was must-see television — not bad for a series that started as a spinoff to the Claudia Karvan and Alex Dimitriades-starring 1993 movie The Heartbreak Kid. Back in 2020, Netflix announced that it was bringing Heartbreak High back — and now that revival is almost here. The series itself will join your streaming queue on Wednesday, September 14, and the platform has dropped the first trailer in the interim. Yes, it definitely looks like a 2020s take on the Aussie classic.

While the initial teaser sets the vibe rather than spells out the story, the show obviously returns to Hartley High — the fictional school that everyone watching was obsessed with way back when. This time around, a revelation turns Amerie (Ayesha Madon, The Moth Effect) into a pariah, and also sparks a rift with her best pal Harper (Asher Yasbincek, How to Please a Woman). Attempting to repair her reputation, and just navigate the usual teen chaos, she calls on help from her new friends Quinni (Chloe Hayden, Jeremy the Dud) and Darren (first-timer James Majoos). 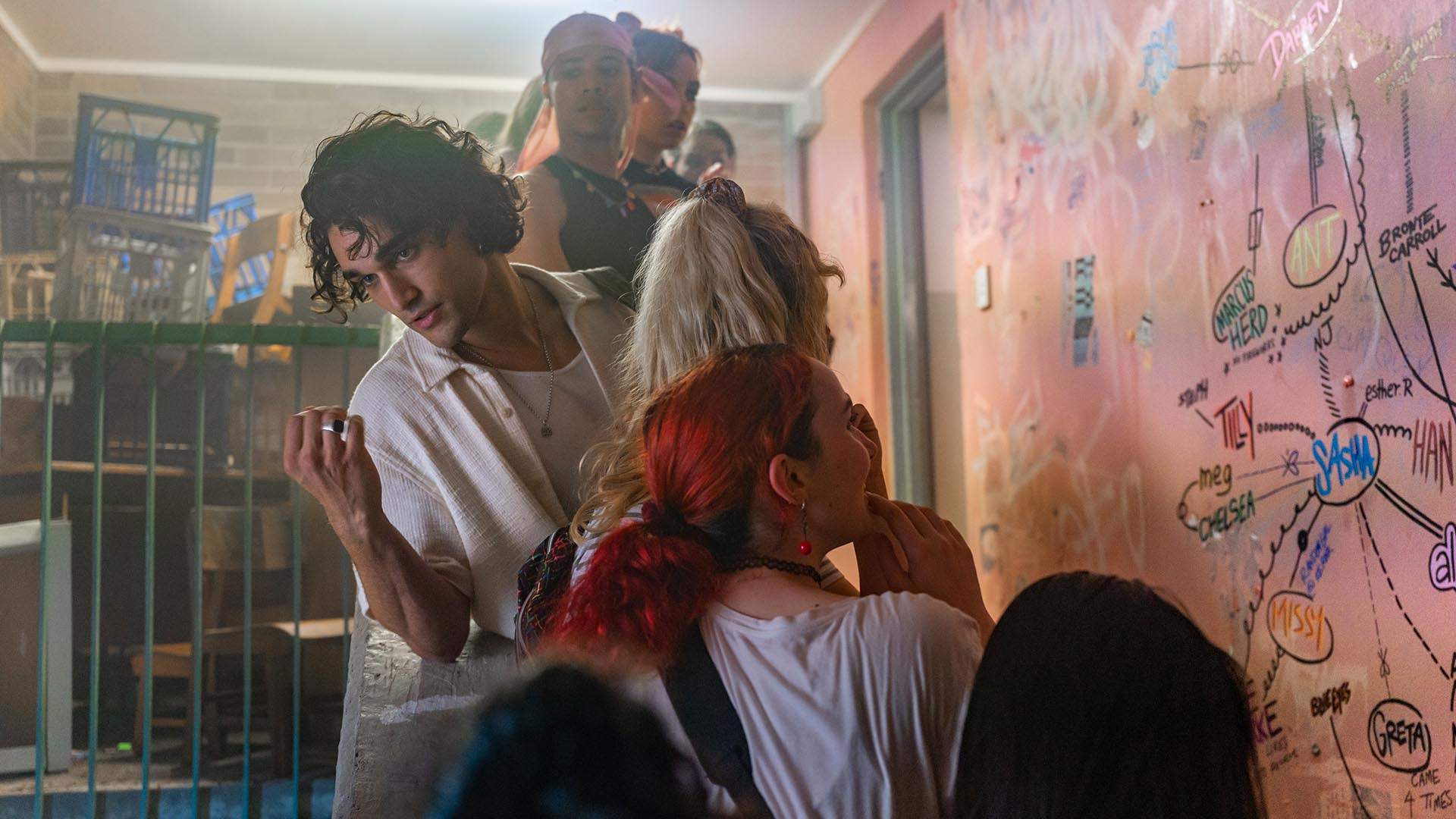 If you're keen for a bit more background on the new show's characters, back when it announced the cast, Netflix described Amerie as a smart, big-hearted but loud working-class girl, and Harper as the person at Hartley that everyone is a little afraid of, including teachers. Quinni, who has autism, is "a brain trying to connect to a body and a heart", while Darren is "the warmest snarky shit-stirrer you're ever likely to meet".

Other characters include Malakai (Thomas Weatherall, All My Friends Are Racist), a Bundjalung boy and basketballer who is new at Hartley High; Dusty (Josh Heuston, Thor: Love and Thunder), an insecure bass player in an indie rock band; Sasha (Gemma Chua-Tran, Mustangs FC), who has been badged "the coolest, sexiest, and chiccest lesbian at the school"; and Ca$h (Will McDonald, Home and Away), a mullet-wearing drug dealer, food delivery driver and pet duck owner.

Rachel House (Hunt for the Wilderpeople, Baby Done) plays Hartley High's principal, too — and yes, Netflix is still streaming the original series, should you feel like a double dose of nostalgia.

Check out the first trailer for the new Heartbreak High below:

Heartbreak High will be available to stream via Netflix on Wednesday, September 14.