Roald Dahl's beloved story leaps from the page and stage back to the screen, with Emma Thompson as the villainous Miss Trunchbull.

For the past few years, Netflix has been obsessed with one very particular golden ticket: the beloved works of British author Roald Dahl. Back in 2018, the streaming platform announced that it was bringing 16 of the writer's classic novels to the service in animated form. And, it revealed that there'd be two new series from Taika Waititi based on Charlie and the Chocolate Factory, too. In 2021, it also advised that it had snapped up the Roald Dahl Story Company (RDSC) itself.

So, plenty of Dahl-penned tales are now getting the Netflix treatment, with the service's library set to expand in a big way. That spans everything from Charlie and the Great Glass Elevator, Matilda and The Twits, all as animated television shows, plus The BFG, Esio Trot, George's Marvellous Medicine, The Enormous Crocodile, The Giraffe and the Pelly and Me, Henry Sugar, Billy and the Minpins, The Magic Finger, Dirty Beasts and Rhyme Stew. Yes, it's a long list.

Also included: an adaptation of Matilda the Musical, turning the page-to-stage hit into a movie. That one is happening ASAP, with the resulting flick due to arrive in December — and a just-dropped first trailer showing fans of everyone's favourite book-loving schoolgirl with telekinetic abilities what they're in for. 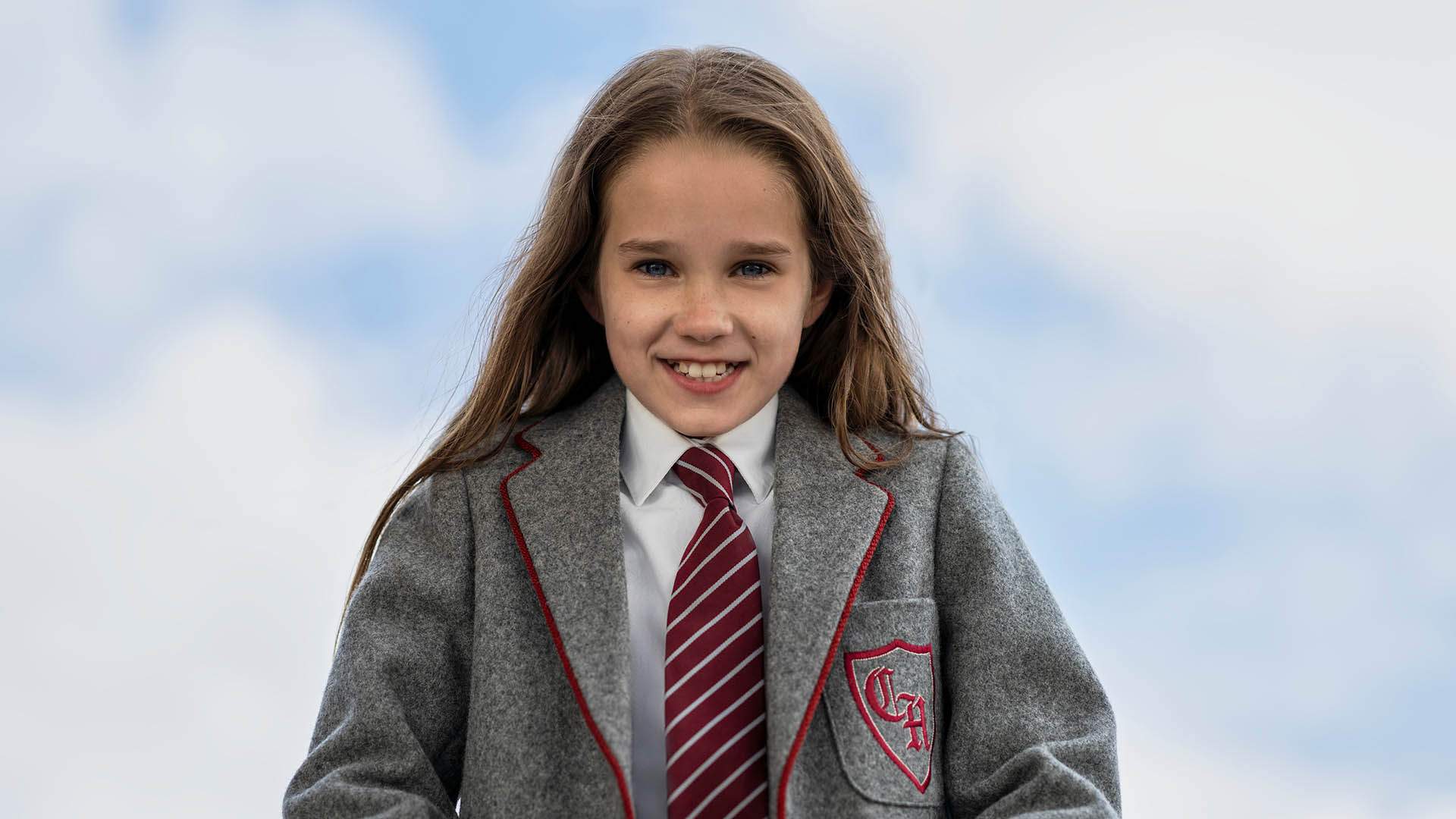 Of course, if you've seen the Tony and Olivier award-winning show in theatres since 2010 — complete with original music and lyrics by Tim Minchin — you'll know what's in store. The narrative remains the same, but with songs and tunes that are all supremely on the original 1988 book's wavelength.

Once again, Matilda Wormwood (Alisha Weir, Darklands) is a curious, bright, quiet, observant and imaginative girl — and tiny — but has terrible parents (Venom: Let There Be Carnage's Stephen Graham and Possessor's Andrea Riseborough). So, she escapes into novels as they feast on TV and try to stump up cash via dodgy schemes.

At school, Matilda finds a source of support and inspiration in Miss Honey (Lashana Lynch, No Time to Die), but Crunchem Hall also gives its star student another foe. That'd be the villainous Miss Trunchbull (Emma Thompson, Cruella), who is as mean as can be — and needs Matilda to teach her a lesson.

Minchin's songs and lyrics make the jump to the movie version, of course, while Tony Award-winning director Matthew Warchus — who did the honours with Matilda the Musical on the stage — helms. And yes, this'll be the second movie based on Dahl's Matilda, after a 1996 version initially adapted the book for cinema (not as a musical, though), and featured Mara Wilson as the titular character.

Check out the trailer for Matilda the Musical below:

Matilda the Musical will be available to stream via Netflix sometime in December — we'll update you with an exact release date when one is announced.