You might be able to put that Christmas leave to good use on a domestic holiday. You might be able to put that Christmas leave to good use on a domestic holiday.

Back in May, Prime Minister Scott Morrison outlined a three-step roadmap to a 'COVIDSafe Australia', which included all interstate borders opening and the possibility of a travel bubble with NZ as part of the third step. That roadmap was then put on hold after a spike in cases across the country, but the Prime Minister has today announced some good news: seven out of eight states and territories are onboard for a revised version of the plan and hope to reopen their borders in time for Christmas.

At a national cabinet meeting today, Friday, September 4, the Prime Minister said leaders of the country's states and territories discussed the reopening of interstate borders and all bar WA agreed to work towards reopening them by December.

"We agreed today with the objective that was set out in the May plan to be at the end of that three-step process, which we will seek to ensure is even better defined. We said before we wanted to get there in July. And the virus prevented us from achieving that. Seven out of eight states and territories want us to get back to that position in December of this year," the Prime Minister said.

He also said that WA has "a very different border and a very different economy than most of the other states and territories" and will not be "joining that aspiration at this time".

To ensure the borders open safely, the Prime Minister said states and territories (bar WA) will be moving to a "hotspot model", but the exact definition of a "hotspot" still needed some work and has yet to be agreed upon.

According to a document released by the government, and subsequently Tweeted by journalists, that starting point definition is 30 cases in three consecutive days (an average of ten locally acquired cases per day) for metropolitan areas and nine cases over three consecutive days (an average of three a day) for regional and rural areas. Over the past three days, the number of new locally acquired cases in NSW have been seven, nine and 16; and the new daily cases in Victoria have been 81, 113 and 90. 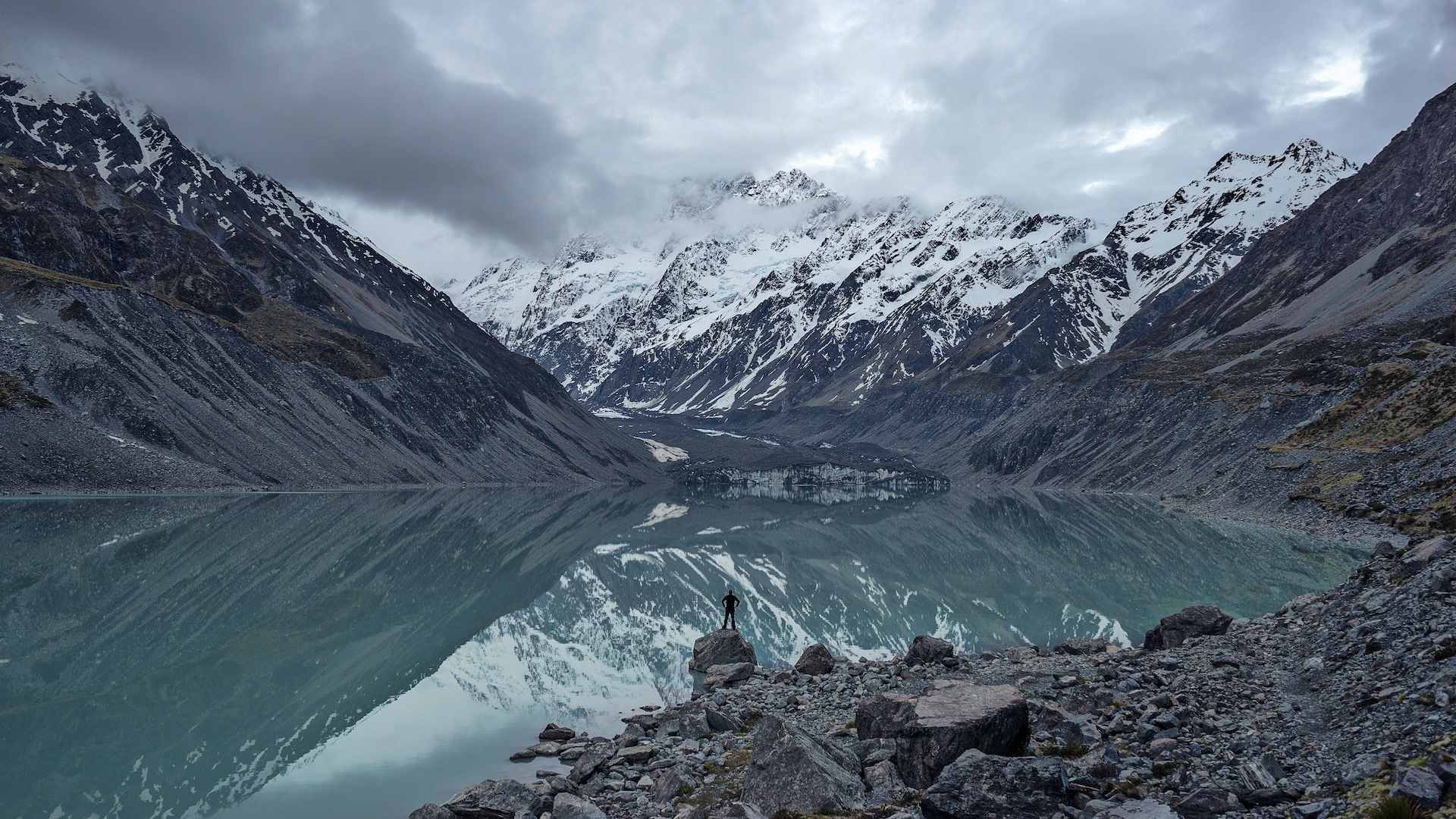 The Prime Minister also raised the issue of a possible "travel bubble" with New Zealand again, but said at this point it would just be one way.

"I spoke to Prime Minister Ardern this morning, and what I advised her was that Australia will be looking to apply the same hotspot approach to New Zealand," the Prime Minister said. "So, that means, when we're in a position to do so... then we would be able to have New Zealanders come to Australia. That doesn't mean Australians can go to New Zealand. That's a matter for Prime Minister Ardern. But if there's no COVID in Christchurch, and there's no COVID in Queensland, then there's no reason both of them can't come to Sydney. And that will mean, I think, an important boost for our tourist economy, whether it's in New South Wales or anywhere else."

In terms of other travel, Australia's international travel ban was yesterday extended until Thursday, December 17, but the Prime Minister has previously suggested that the country's border may not open until 2021.

For more information about the status of COVID-19 in Australia and current interstate travel restrictions, head to the Australian Government website.

Published on September 04, 2020 by Samantha Teague