Taronga Zoo's Sky Safari Cable Car Is Retiring After 35 Years, Then Getting a Huge Upgrade

You've got until the end of January to take a last sky-high ride in the cable car in its current guise.

Talk about going out on top: Sky Safari, a mainstay of Sydney's Taronga Zoo since 1987, is saying farewell. The sky-high cable car — the Harbour City's only cable car, in fact — has been a beloved part of a trip to the animal-filled tourist attraction for a huge 35 years. But, once February 2023 arrives, it's retiring in its current guise.

That means that Sydney locals and visitors alike have until Tuesday, January 31 to go for a last spin, which includes views of the Sydney Harbour, peering down at Taronga's Asian elephants as they play and attempting to see squirrel monkeys. But, hopefully, this is just a goodbye-for-now situation, with an upgrade already planned — pending final approval.

"The current Sky Safari is an ageing asset and has reached the end of its workable life with Taronga," explained the zoo's team announcing the news.

"Plans are underway for an exciting new experience. While we are in early stages of planning, the revitalised Sky Safari will feature additional larger and accessible gondolas, extend along an expanded route, and provide greater access to the zoo for guests of all ages and abilities," the statement continues. Last upgraded in 2000, and even carrying the Olympic Torch for the Sydney Olympics that same year, the Sky Safari has carried more than 20 million passengers over its lifetime, helping ferry zoo-goers around the 28-hectare site. In its absence, there'll be extra buses in holiday and peak periods to move patrons to Taronga's top entrance.

When 2025 hits, that's when the new Sky Safari is aiming to start operating, as part of a major investment by the New South Wales Government that'll also help future-proof it as much as possible — and Taronga itself. Announced back in April 2022, Sky Safari 2.0 is set to gain more gondolas than the 21 currently used, and larger and more accessible ones at that. At the moment, it can't accommodate guests in bigger wheelchairs, which is something that's set to be addressed 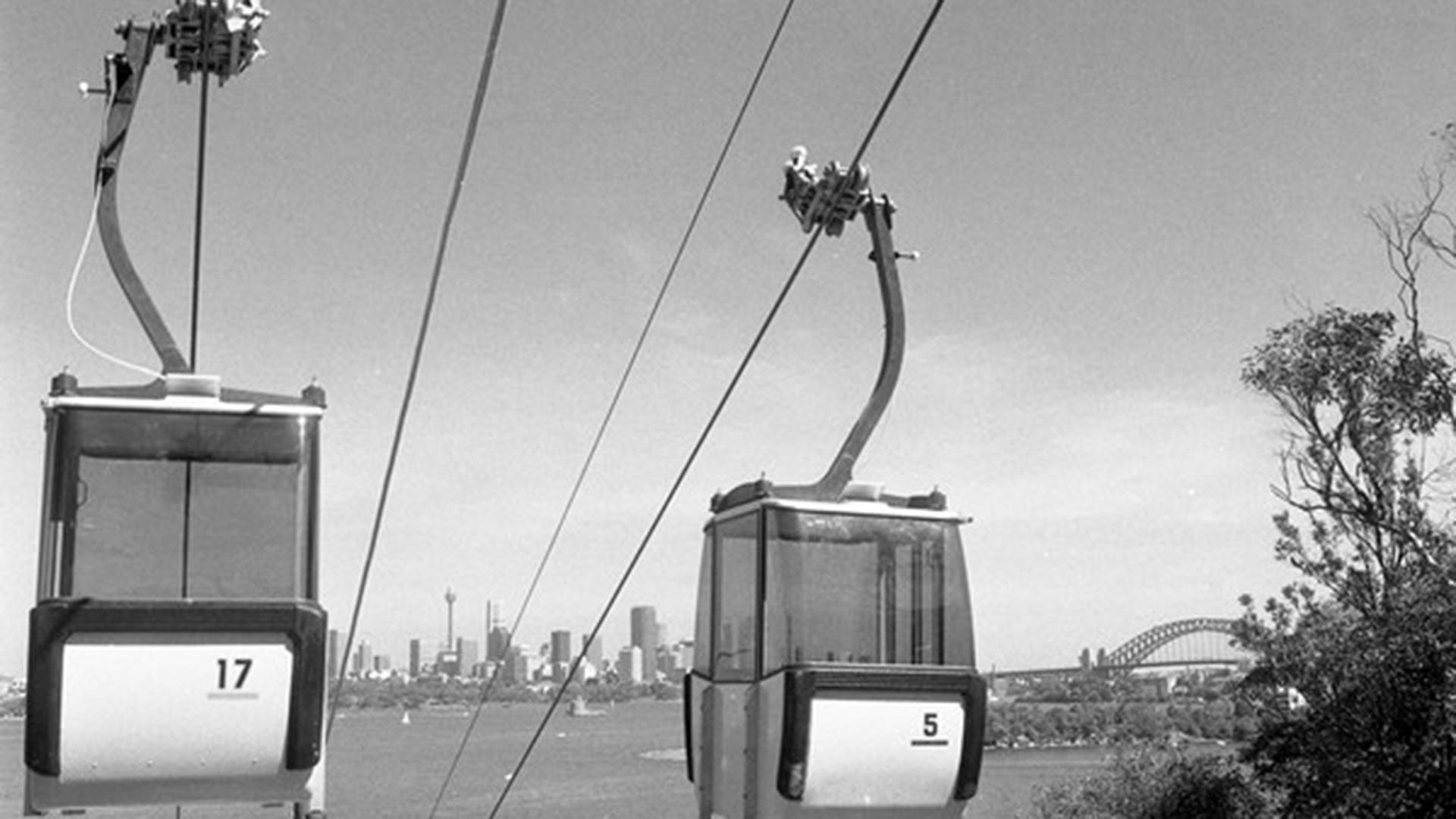 The revamped Sky Safari will also head along an expanded route, complete with new terminals. That'll connect to fellow upgrades that are in the works at the Taronga Zoo Wharf — and, thanks to those extra gondolas, increase Sky Safari's daily capacity. And, Taronga visitors will also gain additional ways to view the venue's inhabitants from a lofty perch.

At the time of writing, the makeover proposal is still in the planning stage, and accepting community feedback. Ideally, a development application will be lodged in 2023, with construction starting before the year is out. 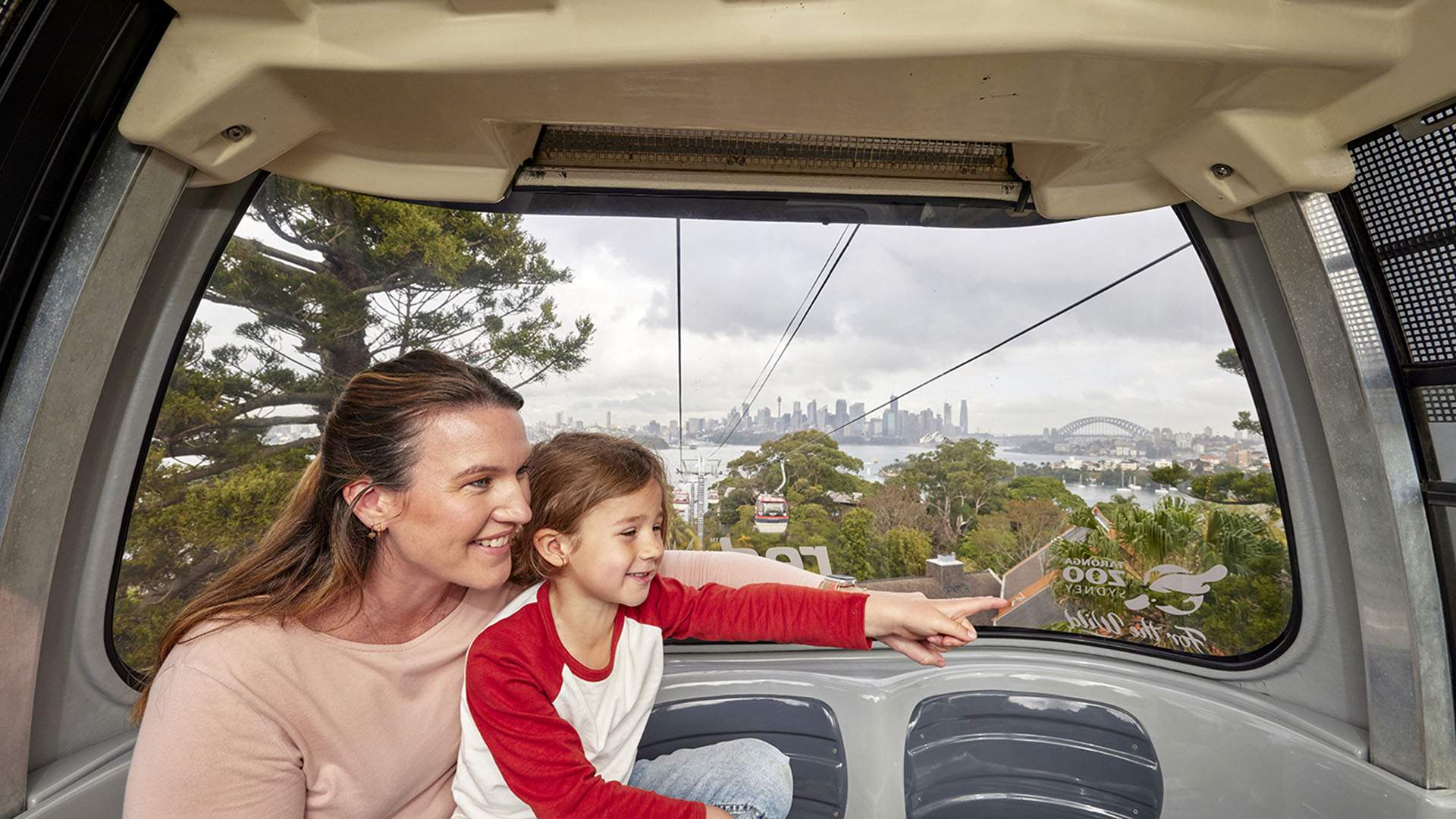 Taronga Zoo's Sky Safari will take its last ride in its current form on Tuesday, January 31, 2023. Head to the zoo's website for further details, and for bookings before the end of the month.