It's cold outside and basking in the sunshine seems like a distant memory. If you're stuck for rainy day ideas this winter and you've exhausted your fort-making skills, don't forget that it also happens to be the perfect season for gallery hopping.

If you've been meaning to get more involved in the Auckland art scene and expand your cultural knowledge, you couldn't pick a better time start. This month the Auckland Festival of Photography takes over the city's galleries so be sure to venture out of your comfort zone and get acquainted with some of your new favourite haunts. The Papakura Art Gallery isn't always at the top of the list when planning to gallery hop on a Saturday morning. Be assured, it's definitely worth the trip out if you aren't in the area. In the gallery's latest offering, Neihana Te Hauoterangi Lowe collaborates with his nan Te Kura Rua mixing the worlds of photography, moving image and weaving, telling the story of young and old living together in Papakura acknowledging their haukainga.

Based on a journey back to Urewera, Lowe says his nan "sees the whenua through her art form of weaving and I see it through the camera lens." Lowe won the E Tū Whanau Rangatahi Filmmaker of the Year award at the Māoriland Film Festival this year and at 18-years-old is definitely one to keep an eye on. Redefining the gaze, Ata Te Tangata features the work of contemporary photographers who are of Māori and Pacific heritage.

A survey featuring some of the big names in contemporary photography based here on our shores, this is a show that tells an array of stories bringing to light the people and landscapes of contemporary Polynesian experience that is unique to Aotearoa New Zealand. ALL THE WORLD'S A STAGE

If you are at all interested in the Democratic People's Republic of Korea (North Korea) then this is the exhibition for you.

Fascinated and longing to visit the secretive state, photographer Scott A. Woodward finally made the journey to North Korea in 2015 during the 70th anniversary celebrating the founding of the Worker's Party of Korea. Welcomed by a "demonstration of might" and "an elaborate fictional production", Woodward says catching a glimpse of real life in the nation is "nearly impossible". 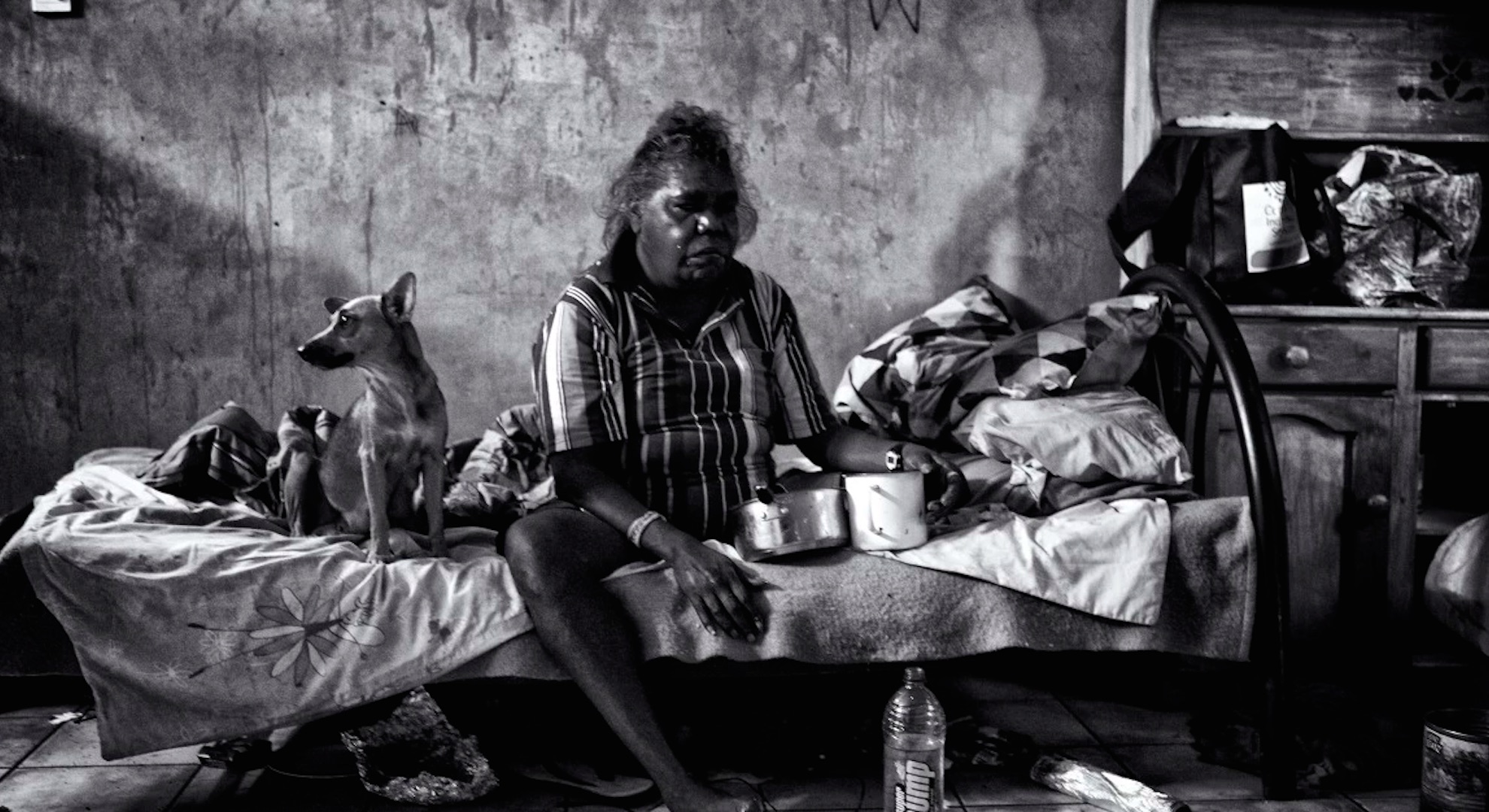 THIS IS MY COUNTRY

Australia is only a stone's throw away and chances are when flights are cheap, it's your go-to holiday destination. But how much do you really know what's going on in Australia and life for its indigenous peoples?

Photographer Ingetje Tadros has documented the complexities of race and culture of Australia's indigenous people in an around the communities of Broome. Through her documentation of the Kennedy Hill community, she hopes to draw attention to the widespread decimation of indigenous people's communities in remote Australia.

"As confronting as some of my photographs are here, I hope that they will communicate the plight of the people in them and act as a catalyst for debate and an agent for social change no matter how small." It's on the tip of everyone's tongue (unless you're Trump) and one of the biggest challenges facing humanity: climate change.

Photographer Michael Hall focuses on exploring the human impact on the environment and documenting the causes and effects of our changing climate. You know it's impressive work when the previous UN Secretary General Ban Ki-moon has endorsed it. If you've never seen Tyrell's work before, prepare for a feast. Unpacking "the colonial gaze placed on queer brown bodies in an attempt to return gender and sexuality diverse identities back to their oracle status", this project has been developed together with artists and collaborators from the Pasifika queer and gender diverse space here in Aotearoa.

The Samoan word 'fāgogo' refers to fables that are told in a shared context.

If you've seen Vice's doco on the arts collective FAFSWAG then you'll have at least some idea of the context Tyrell works within, as the collective's principle photographer, the exhibition also features documentation of the community over five years. An exhibition of photography, video, light, sculpture and installation, from artist's known for their visually rich work, this will certainly be a feast for the eyes. Only a stone's throw from Britomart, jump on the train and check it out. If photography just isn't your thing, but you're into a bit of moving image and sound then you'll probably want to check out what's on offer at Audio Foundation this June. Tucked away beside Myer's Park, Audio Foundation is one of Auckland's best-kept secrets. Utterance compliments Natalia Mann and David Long's recent musical collaboration with taonga pūoro master, Richard Nunns.

Mann is a contemporary harpist and film artist, Long is a founding member of The Mutton Birds and has an extensive background scoring documentary and narrative films and Nunns is one of the most respected performers and researchers of Māori music and instruments in the country. 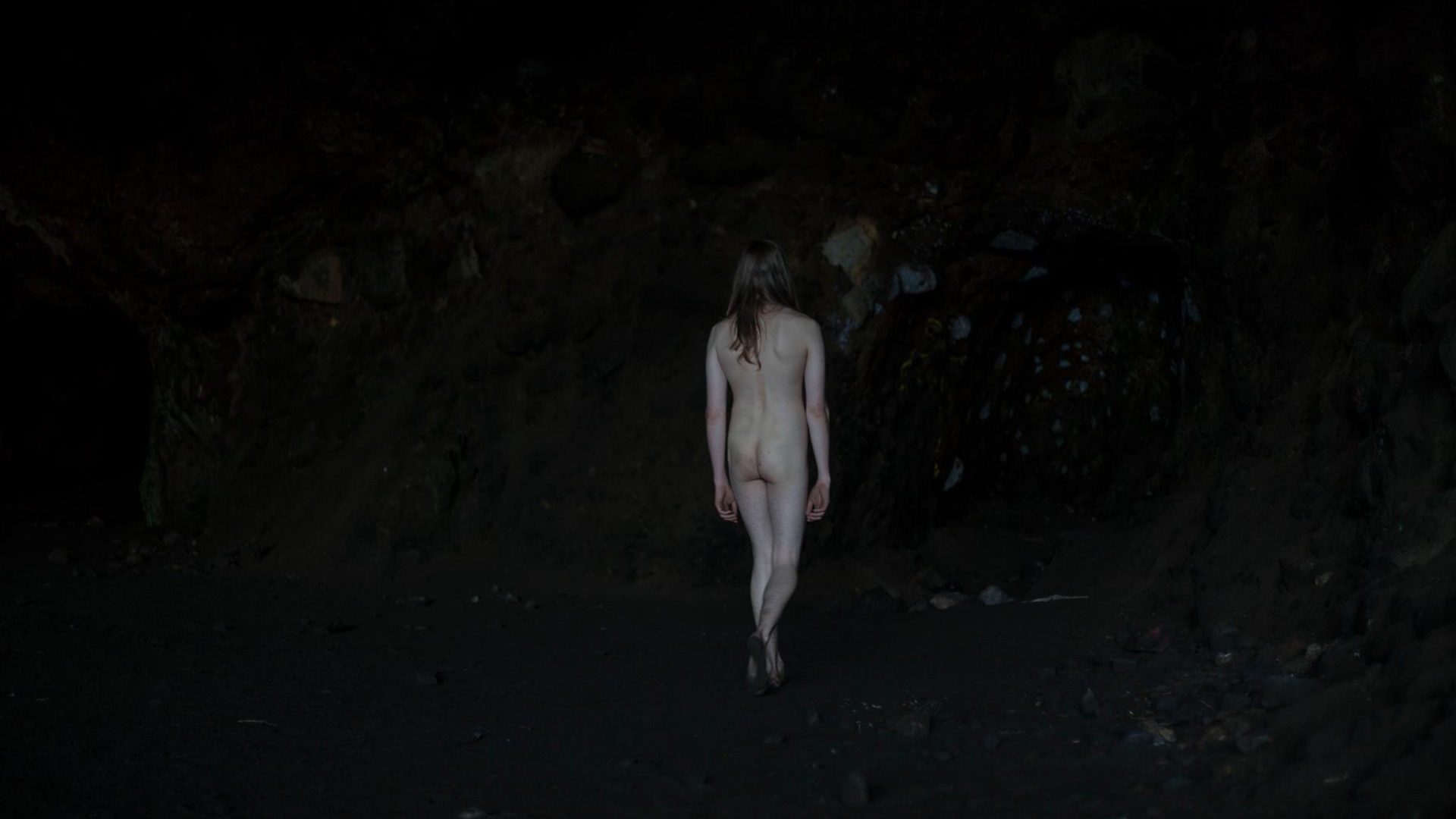 THEY DO IT THEIR WAY

Exploring the politics of representation via the body, the showing of works by artists Fraser Chatham, Levi Brinsdon Hall, Paris Curno, Zoe Dunster, and Lilly Alexandra coincides with Out There Collective in the Main Gallery and gives you the chance to experience the inter-generational shift of photography.

Part of the satellite section of the Auckland Festival of Photography and curated by Lilly Andersen, be sure to put They Do It Their Way on your list of things to check out on the Shore this June. The Auckland Central Library plays host to the projects of international photojournalists supported by grants from the Alexia Foundation. The Foundation is doing great things for agents of change and promotes the power of photojournalism to give voice to social injustice.

Photography that hits hard, this work that will make you contemplate your place in the world and question everything you know about humanity.