Come 2023, the iconic Fortitude Valley spot will have spent 35 years as a music and performing arts venue, so it's enlisting Meg Mac, The Smith Street Band, Thundamentals and more to help celebrate.

If you're a fan of music, comedy, live performances or dinner theatre and you live in Brisbane, then you've been to The Tivoli, the Fortitude Valley venue that's been hosting all of the above for more than three decades now. The site has has long and varied history — a few years back, the art deco-style spot was placed up for sale, earmarked for development, but then saved, and the building itself dates back to 1917 — however, it has been operating as a music and performance venue since 1988.

Fancy celebrating that fact? Keen to hit up a year-long 35th-anniversary party for a structure that's more than a century old? Then Encore, The Tivoli's big 2023 gig series, is for you. It'll fill the venue with a heap of Aussie-focused concerts throughout next year, bringing in a best-of roster of talent that includes some of the site's most-played acts.

(And yes, given that the crew behind The Tivoli also operate Woolloongabba's Princess Theatre, which is marking its first birthday this year despite being 134 years old, creative maths is sparking some massive music-filled Brissie parties.) 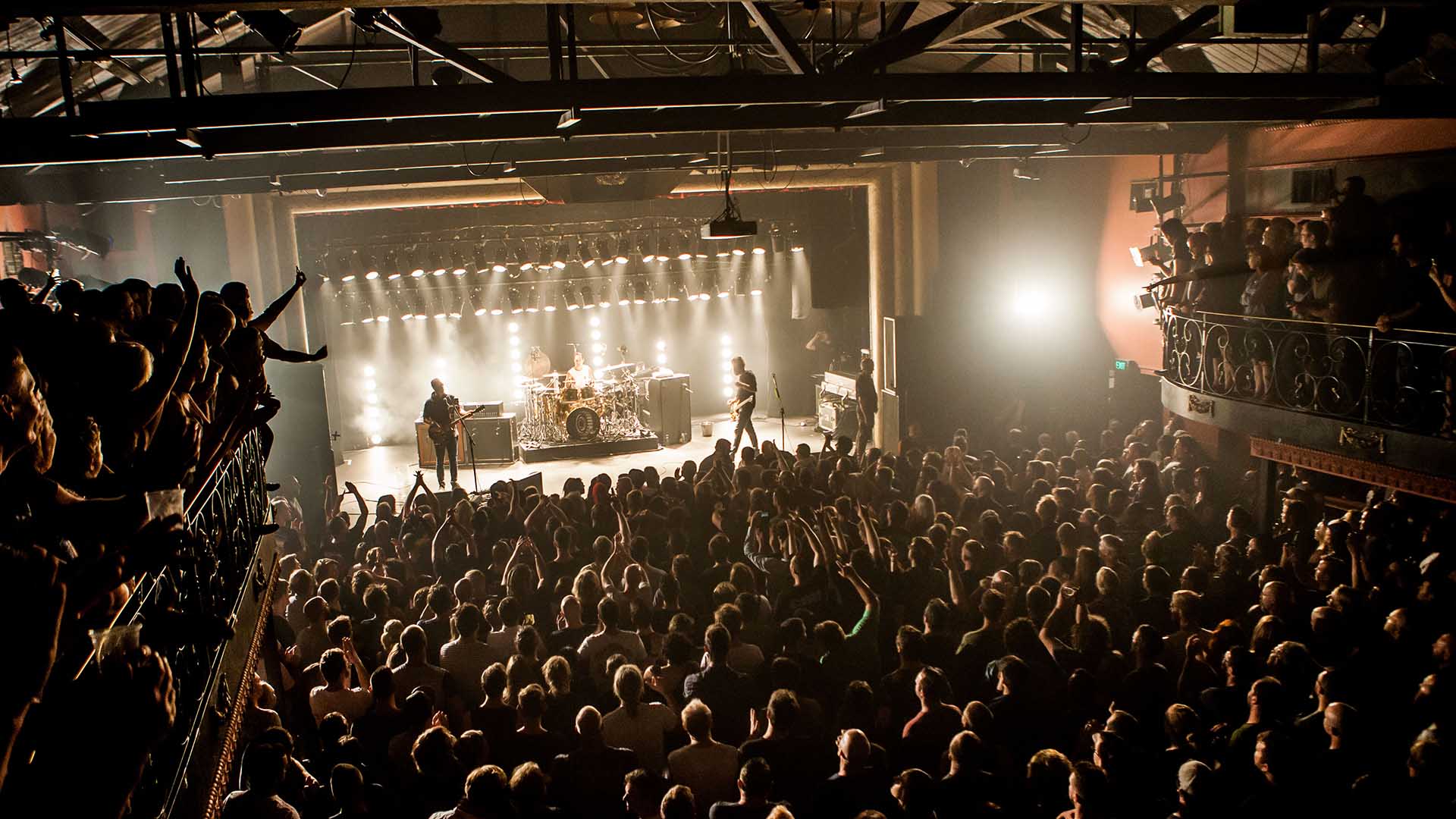 At Encore, the tunes kick off in January with Thundamentals and Cog, with the latter headlining The Other Festival. Also on the just-announced Encore lineup so far: Sunnyboys in February, The Smith Street Band in March, Meg Mav in May and The Waifs in July.

These shows will see Thundamentals play The Tivoli for the fourth time, Meg Mac and Sunnyboys notch up visit five each, The Smith Street Band hit its sixth stop, Cog play for the seventh time and The Waifs make their eighth appearance — so it really is a best-of bill.

And, it's just the beginning of Encore's program, which'll span more than 15 artists — with more to be revealed in December 2022, and a third batch of announcements coming in January 2023. "The Encore program features a hand-picked selection of artists and musicians that form the deep musical heritage of The Tivoli. Each Encore artist has been a catalyst for some of the greatest moments that have taken place within the old girl's four walls. We couldn't think of a better way to celebrate her 35th anniversary," said The Tivoli and The Princess Theatre Senior Producer Madison Stevenson, announcing the gig series.

"We want to celebrate the vibrant spirit of The Tivoli and honour the artists who have made the venue a tried-and-true icon of Brisbane's music scene." 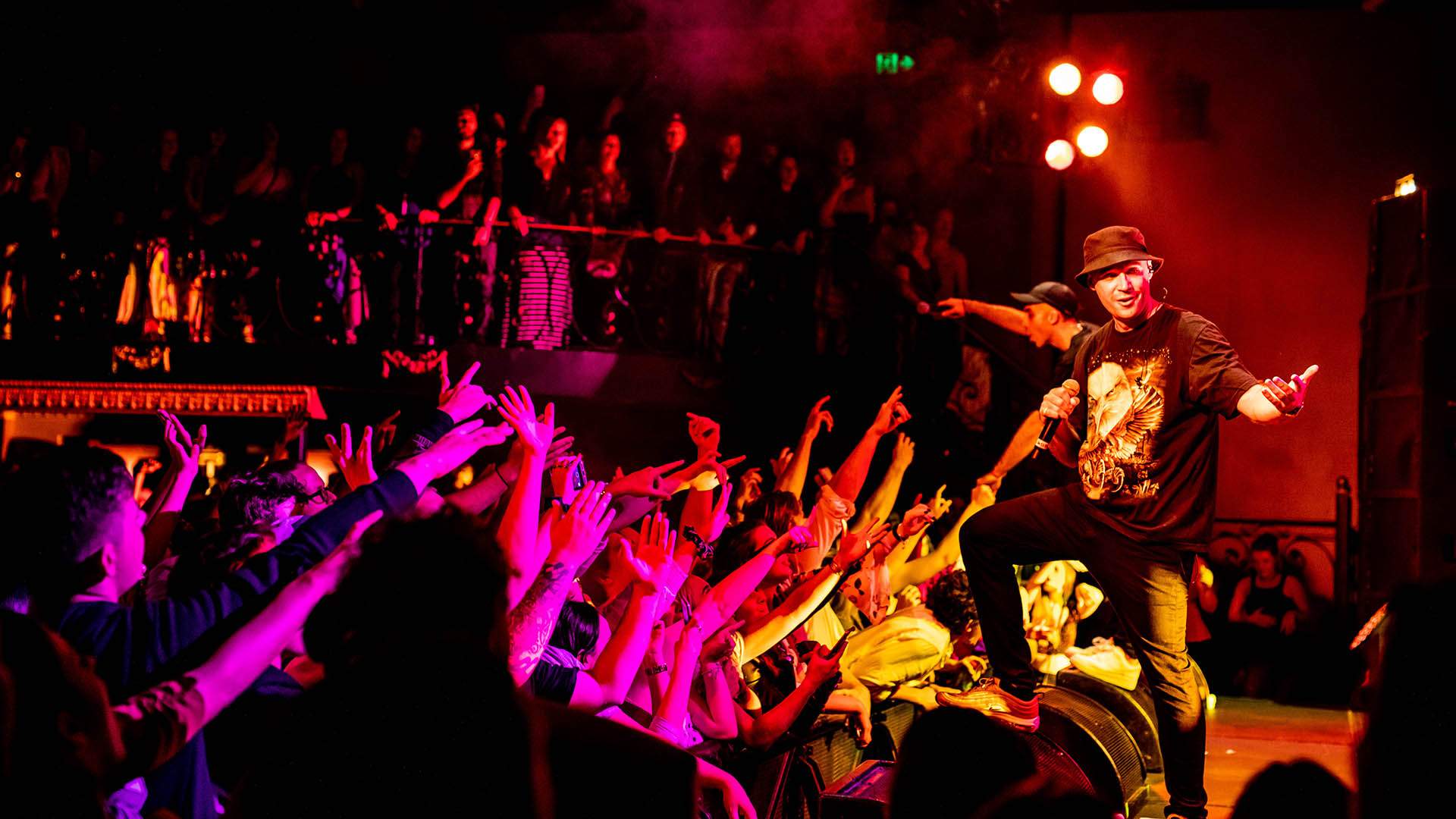 Encore will run throughout 2023 at The Tivoli, 52 Costin Street, Fortitude Valley. For further information, head to the venue's website.