Western Australia is famous for its exports: gold, iron-ore, wheat and, of course, ‘I heart WA’ fridge magnets. Basically, what they've got we’ve gotta get it, and there’s no better example of that than West Australian wine.

Because, let’s be honest: Australians love a good drop. Quite a few, actually, given the average consumer enjoys around 30 litres of wine each year. In all, that's 530 million litres the nation over, and while it’s an impressive number, it’s nothing compared to the 750 million litres we send off to the rest of the world. In fact, Australia is now the fourth largest exporter of wine globally, and while just 5% of that comes from West Australia, what those vineyards lack in volume they more than account for in quality, boasting 20% of the ultra-premium market.

So how much do you know about WA wine? Here are all the facts you need to start 'researching' your new passion. WHERE IS WESTERN AUSTRALIA?

West of the rest of Australia. This is called ‘easing you in’. 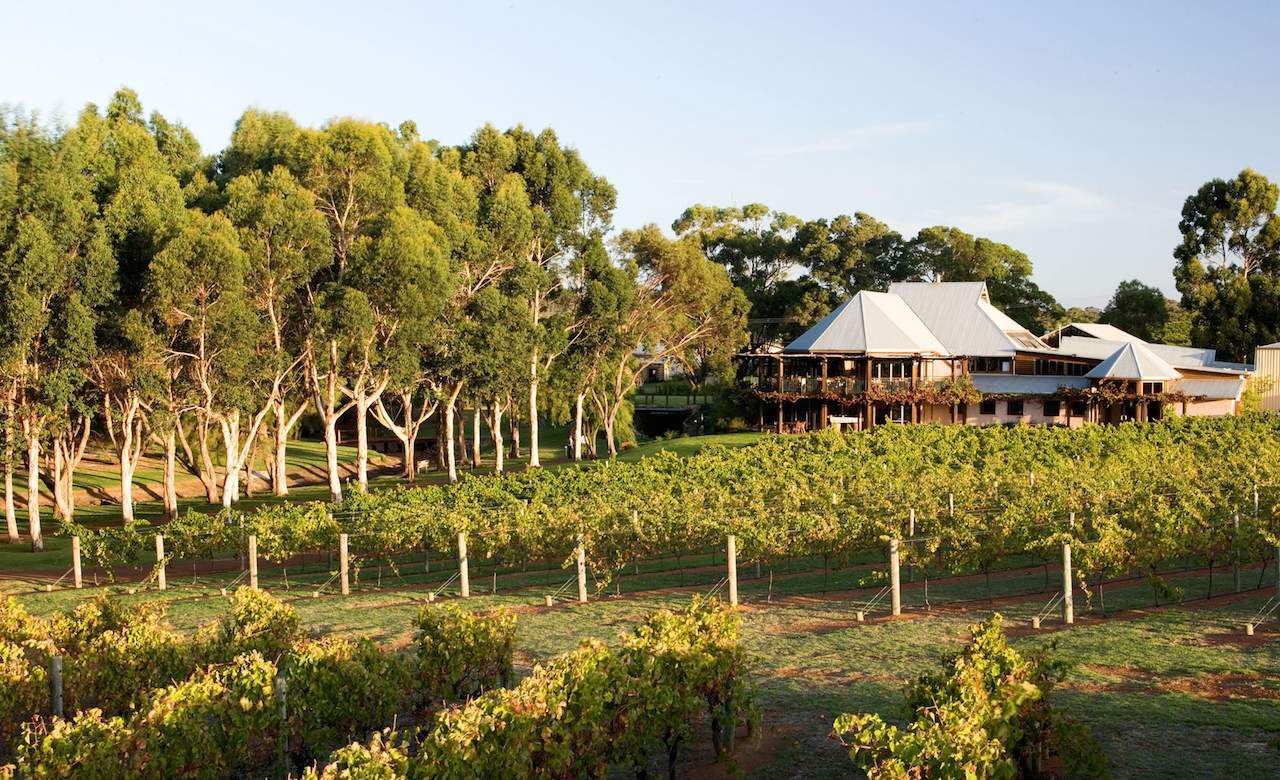 WA is home to more than 150 wineries broken up into nine separate regions, almost all of which sit on the south-western tip due to its cooler climate and favourable growing conditions. The best known of these regions comprise: One-hundred-and-eighty-six years. The oldest established winery in West Australia, the Olive Farm Winery, was established back in 1829 by Thomas Waters, an English botanist who kicked things off with an olive grove (hence the name) and then quickly moved to vines, because seriously, who drinks olive juice? 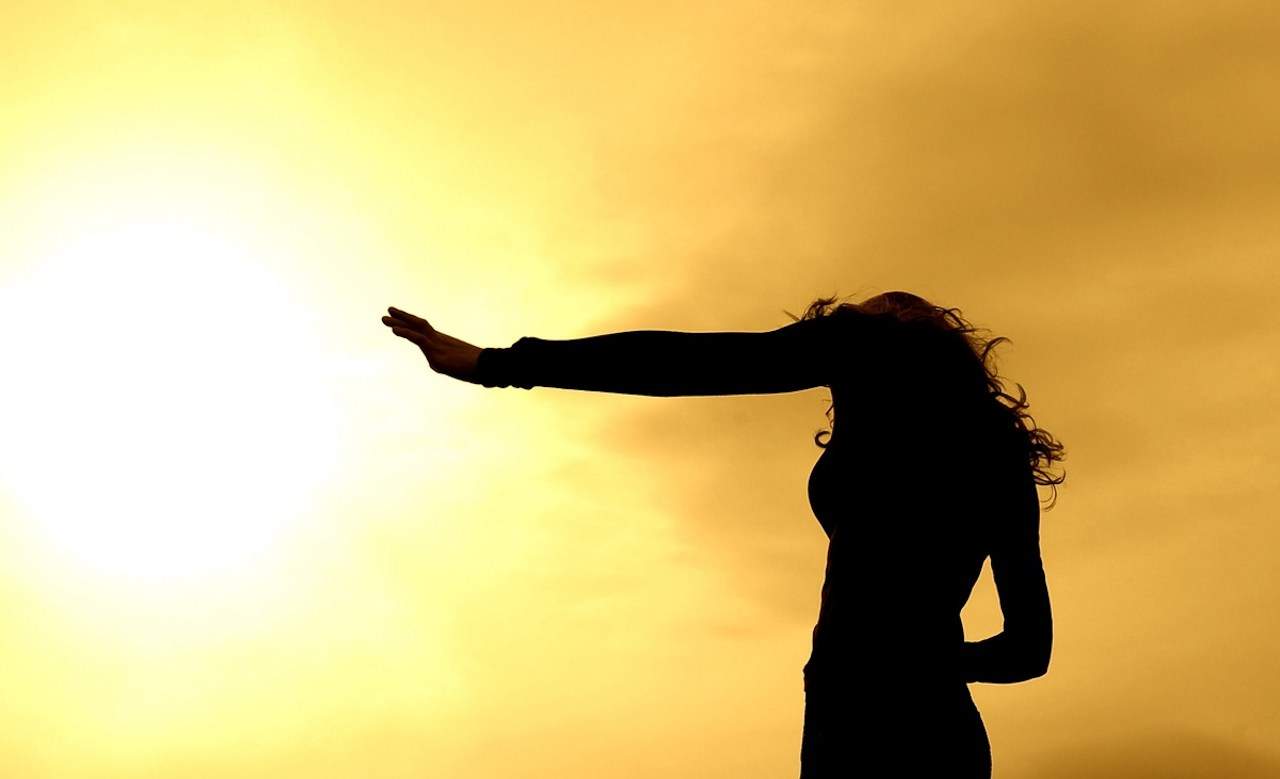 Damn you’re good. West Australia is indeed a ‘warm wine-growing region’, which in the simplest terms means the grapes are able to ripen more fully, allowing for a higher build up of sugars. The result is threefold: ALL THIS KNOWLEDGE IS MAKING ME THIRSTY

Okay okay, we’ll get into it now. We just didn’t want to jump right to the wine chat in case your emergence as a wine buff occurred a little too early, not unlike some early budding varieties of grape such as Chardonnay that can break bud prematurely during WA's warm winters on account of temperatures exceeding 10°C.

SEE WHAT WE DID THERE?

Your bluffing game just got stronger. But now, to the wines. Where else but ‘Margarets’ to begin any discussion of West Australian wines? Located about three hours drive south of Perth, the first of these now 100 or so vineyards were established in 1967, although it’s really only in the last 20 years that the region has come into its own and forged a reputation as home to some of the finest wines in the world.

The Margaret River’s climate places it in a vinicultural bracket not unlike Bordeaux, only more attractive courtesy of a drier ripening period and low risk of frost. No surprise, then, that it’s best known for its prize winning cabernets, and you won’t do much better than the 2012 Cape Mentelle Trinders Cab Merlot. As you sip away, why not show off some of your newly acquired knowledge with: “Mmm, well obviously because of the warmer climate this cab merlot is well rounded and richly textured, and given its ability to ripen more fully, it’s punctuated with... I want to say... blackcurrant, cherry and hints of sweet vanilla".

Fun Wine Fact: knowing about good wine is impressive, but knowing about good wine when other people haven’t even heard of it is even better. To that end, why not get a little more adventurous and try the 2013 Miles from Nowhere Margaret River Shiraz, a solidly built, handsome wine distinguished by red berries and spicy highlights that — unlike the Cape Mentelle Trinders — is designed to be consumed in its youth rather than cellaring.

Another icon of this region is Leeuwin Estate with its famous 'Art Series Chardonnay'. Regarded by some as the best chardonnay in Australia, each Leeuwin Estate vintage comes complete with new paintings on the label from an Australian artist. The winery boasts a fantastic gallery to enjoy alongside the wine tastings, but if you can’t get there in person, then picking up a bottle and admiring the small-scale version is the next best thing. The Swan Valley is a favourite of the locals, given its proximity to Perth (just a 25 minute drive, or 10 from the airport if you’re really in a rush). It's also the hottest and driest of all the Australian wine growing regions, making it an ideal location for fortified wines, Verdelho and Chardonnay. Last year the Swan Valley celebrated 180 years of winemaking, with many of the vineyards still owned by the same families that arrived as early European settlers (including the Olive Farm Winery from above). The Great Southern Wine region is the largest in Australia, and accordingly boasts the widest range of varietals from its 48 wineries, although the Rieslings are its most celebrated. This is also the coolest of WA’s wine regions, making it ideal for Chardonnays like the 2012 Byron & Harold Tandem WA Chardonnay. James Halliday just named Bryon & Harold one of his top ten wineries for 2015, and given the deliciously crisp lemon and peach flavours that burst from this particular drop, it’s not hard to see why. SO WHERE TO FROM HERE?

Dive in, buy some WA wine and see what tickles your fancy. If you already have an inkling as to your preferred varietals, then keep an eye out for the regions from where they’re produced. Fancy a Merlot? Look for something from Perth Hills. Prefer a Pinot Noir? Hard to beat the ones coming out of Pemberton. You’ll also often see ‘best of’ bundles like this one around the traps, which can give you an excellent sampling across the board before you start to commit to the pricier individual bottles.

If you’re lucky, they may even throw in an ‘I heart WA’ fridge magnet.