Same iconic facade, big changes inside: that's the vibe at the Fortitude Valley General Post Office building, aka GPO Hotel. Earlier in 2022, it was announced that the Ann Street locale is getting a $7-million-plus revamp behind its heritage-listed exterior, with Artesian Hospitality doing the honours. Now, you can look forward to hitting up the renovated spot sometime in early 2023, including eating and drinking at its new food and wine venue.

Clearly, it's a significant makeover for the site, which dates back to 1887. An exact opening date hasn't yet been announced, or much in the way of detail about the site's changes, but sommelier Alan Hunter — also ex-General Manager of OTTO Brisbane — will oversee the new contemporary dining venue. He'll be joined by Executive Chef Richard Ousby, who'll use his experience overseas and locally to shape the restaurant's menu. 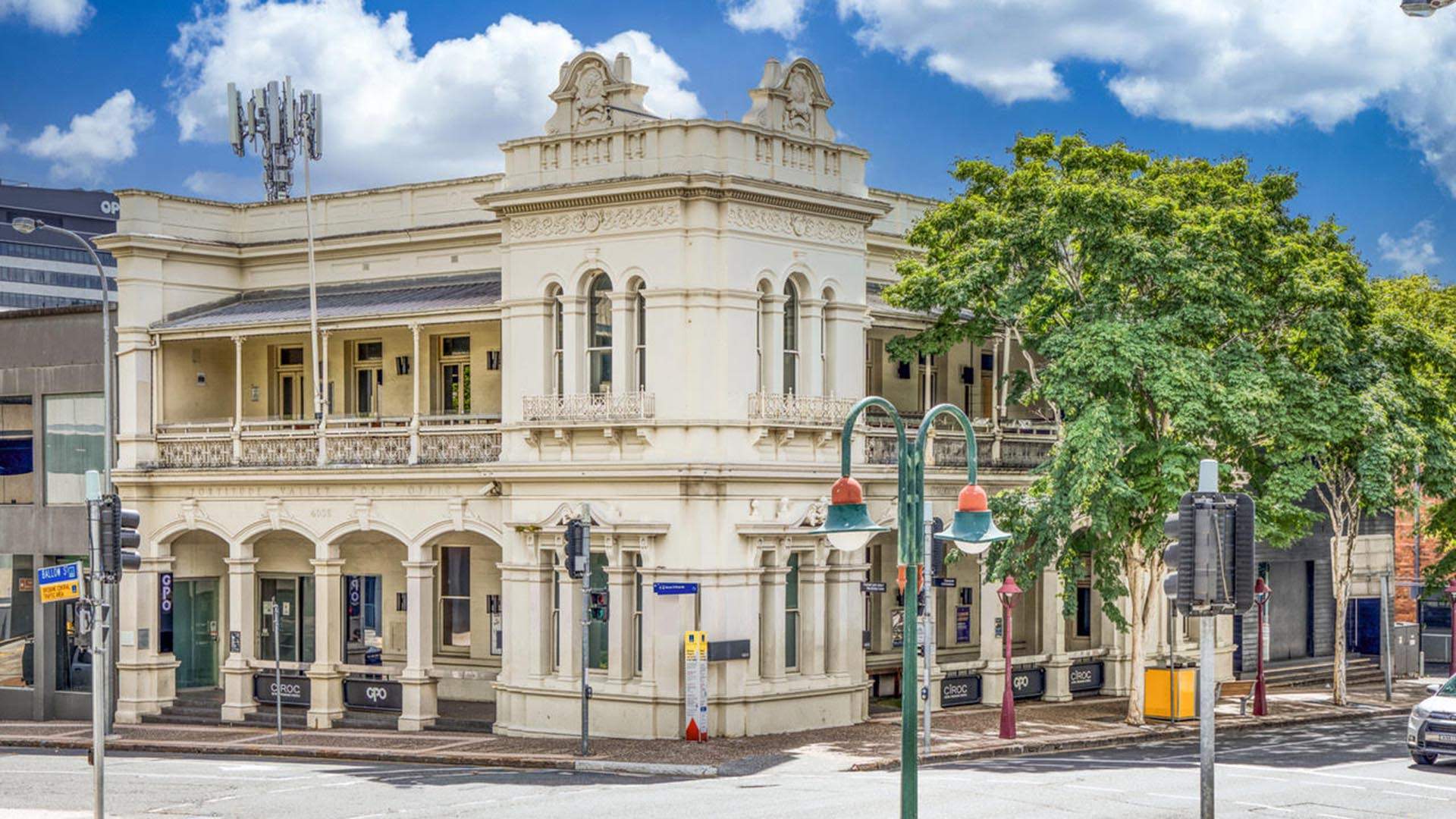 Hunter comes to the new GPO with plenty of accolades, including being named the Pol Roger 2013 Sommelier of the Year, and helping lead OTTO Brisbane to nabbing the Wine List of the Year award in the Good Food Guide in 2019. As for Brisbane local Ousby, he'll draw upon his time in England at Michelin three-star restaurant Waterside Inn, in Sydney at Sous Chef at Quay, and as Executive Chef of Stokehouse restaurants's in Melbourne and Brisbane.

"I am thrilled to join Artesian in delivering a truly exceptional venue offering to a place that is close to the hearts of so many Brisbanites," said Hunter.

"It's a really exciting project to be a part of. The GPO revival is set to create a new benchmark for Brisbane's burgeoning foodie scene and I can't wait to welcome guests through its doors next year." 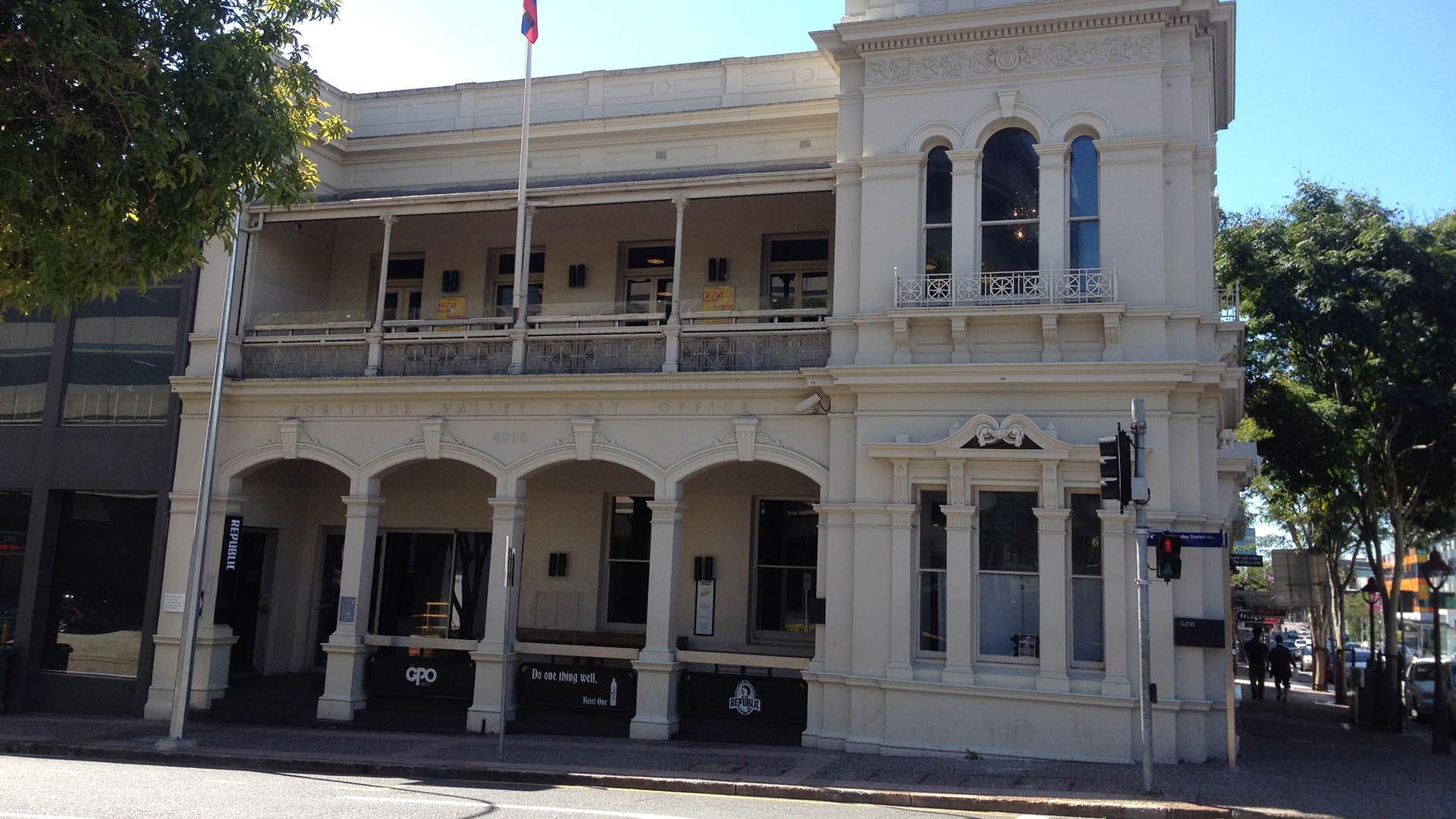 Artesian will make its Brisbane debut with the revamped GPO, with Cali Beach Club, Surfers Pavilion, White Rhino, Saké Sisters and Havana RnB on the Gold Coast on its resume so far.

"We are delighted to have Alan and Richard join the group. They're the perfect team to lead us into a very exciting new era for Artesian and for one of Brisbane's most beloved establishments," said Matthew Keegan, Artesian Hospitality's Founder and Managing Partner.

"The talent and experience of Alan and Richard epitomise the nature of what will be unveiled within the new GPO precinct. We're so excited for what's to come, and can't wait to cement the precinct's status as a staple within the Brisbane social scene, while introducing it to a broader audience of sophisticated food and wine lovers." The Fortitude Valley General Post Office building is located at 740 Ann Street, Fortitude Valley, and will reopen in early 2023. We'll update you when Artesian Hospitality announces an exact launch date.