Sandwiched between Northcote and Preston, Thornbury has gone more or less unnoticed by the rest of Melbourne for years. These days, though, it seems like everyone is paying attention.

Long seen as a satellite suburb of Northcote, Thornbury has quietly become one of Melbourne’s hippest ‘hoods over the past decade. As Northcote began to outgrow itself, the action started shifting north. Now, Thornbury is home to some of the city’s best bars, restaurants, live music venues and indie art spaces. The suburb also punches above its weight when it comes to lush green spaces, giving it the perfect mix of urban buzz and laidback suburban vibes.

Sandwiched between Northcote and Preston, Thornbury has gone more or less unnoticed by the rest of Melbourne for years. These days, though, it seems like everyone is paying attention.

While Thornbury is known for its large Greek and Italian migrant populations, it’s also home to Australia’s first Islamic museum. Opened in 2014, the Islamic Museum of Australia showcases the cultural heritage and historical contribution of Muslims in Australia through architecture, calligraphy, paintings, glass, ceramics and textiles.

Wherever you are in Thornbury, you’ll never be far from a tram stop thanks to regular services running along High Street and St Georges Road. Plus, an extensive bus network services many of the smaller residential streets, while Thornbury Station feeds commuters right into the thick of the suburb, with the train trip taking just over 25 minutes from Flinders Street.

Whether you’re into the studio lifestyle or beautiful period homes are more your speed, Thornbury offers a great mix of properties. The median price ranges from $580,000 for apartments to $1.23 million for houses. Check out NAB’s Property Report to learn more about the area, or use its handy Home Loan Calculator to find out how much you can borrow. Or, book an appointment here.

Psarakos Market might look like a regular supermarket at first glance, but step inside and you’ll find it’s so much more. This Clarendon Street warehouse space boasts a huge fruit and veg department, deli, butcher and seafood counters, flower and nut stands — and even offers an on-site watch repairer.

Discover the spots that could become your new local favourites. Whether you're after creative brunches, seriously good coffee or the best pastel de nata in town, Thornbury has you sorted.

When you have to preorder the breakfast sandwich, you know this place means business.

3. All Are Welcome Thornbury

The Northcote favourite now has a second spot further up High Street.

A temple of proper Portuguese tarts has opened in Thornbury.

Dipping chips into ice cream is encouraged at this bright orange Thornbury spot. With nods to the suburb's rich migrant past and vibrant future, the restaurant scene is as diverse as they come.

A bricks-and-mortar bar and eatery from an inner north lasagne delivery service.

Slices topped with hummus, haloumi and sumac — this is inauthentic pizza at its finest.

A charming, all-day espresso bar and diner with a menu of homestyle Italian favourites.

Tuck in to serious souvs and crunchy fries — and remember to ask about the secret menu, too. Come for the beer gardens and food trucks, stay for the boozy games of bocce.

A decidedly sophisticated take on a neighbourhood bar.

Play bocce in summer or cosy up with a glass of wine in winter at this High Street stalwart. This is where knowledgeable staff can show you the good stuff, and fix your record player while they're at it.

This Thornbury stalwart has been sating northside thirsts for over a decade.

It's at least an hour away from any surfable beaches, but this is a must-visit for surfers.

Come for the handmade artisanal wares, and stick around for a hands-on creative workshop.

A treasure trove of pre-loved books in the heart of Thornbury. With many creative spaces calling Thornbury home, you don't have to look too far for inspiration.

The nation's first museum dedicated to showcasing the artistic and cultural heritage of Muslims in Australia.

The indie playhouse features a 57-seat theatre and and on-site bar.

A contemporary, multidisciplinary gallery and studio space on High Street.

From knitting workshops to world-class sporting facilities, there's always something to do in Thornbury.

A beautiful, airy yoga and wellness space — and a world away from the hustle and bustle of the streets.

The perfect picnic spot right in the heart of Thornbury.

This world-class facility is the home of the State Lawn Bowls Centre, the State Cycling Centre and the State Football Centre.

Discover the spots that could become your new local favourites.

These are our favourite things to do in the area.

Check out some live listings.

A spacious two-bedroom apartment on the cusp of Northcote with sweeping views of the Dandenong Ranges from the balcony.

This two-bedroom, second-floor apartment offers the best of neighbourhood right on its doorstep.

A refurbished 1950s brick home with three double bedrooms, a three-car garage and a spacious back garden.

A three-bedroom, two-bathroom refurbished bungalow with high ceilings, a wood heater and a wraparound deck.

Looking to buy a property in this area? 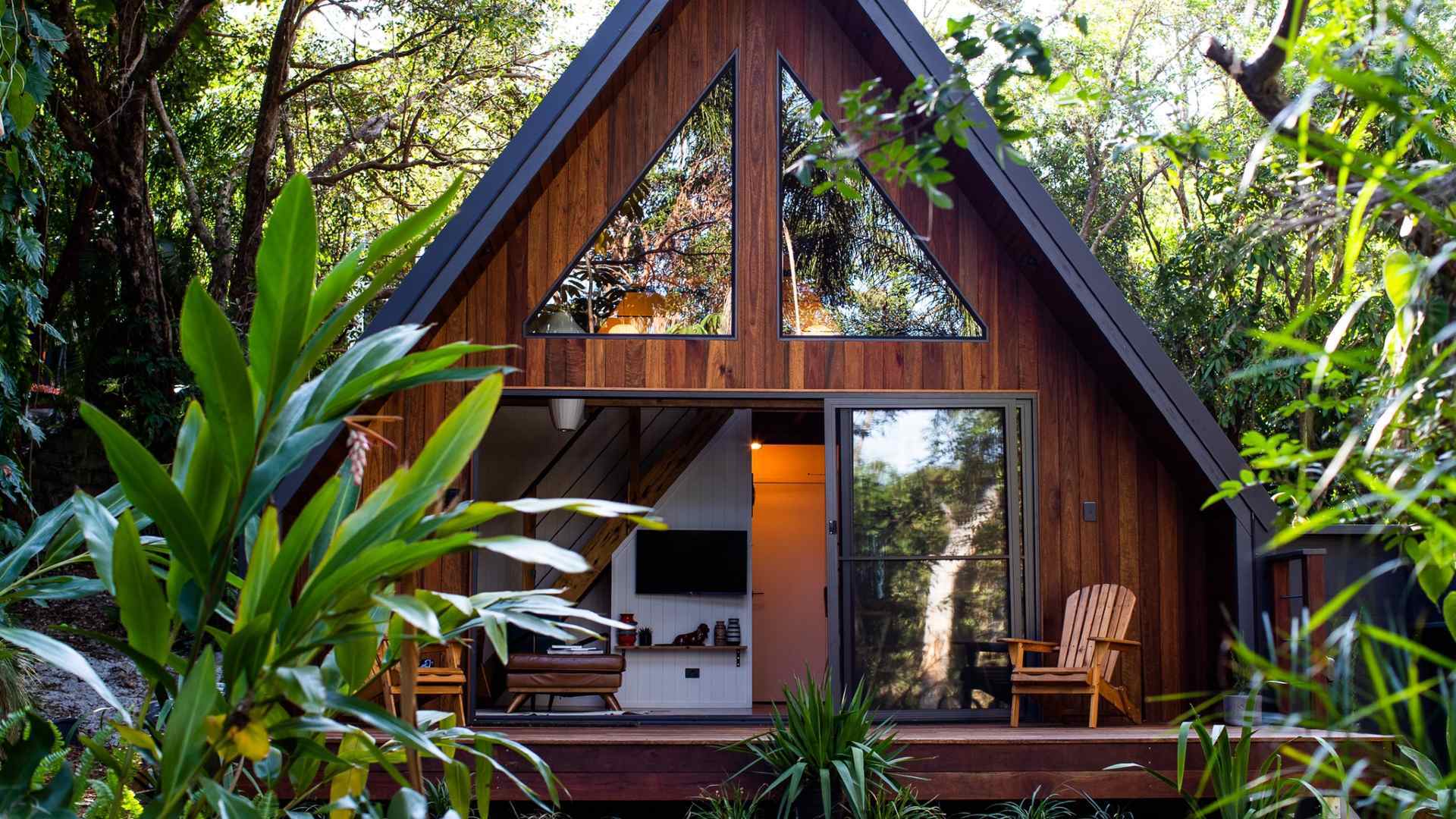