Since launching on the Gold Coast in 2016, Balter has cemented itself as one of Australia's most successful craft beer labels. The cans alone will up the aesthetic stakes of any outdoor soiree, but it's what's on the inside that counts. Good thing its flagship brew, XPA, lives up to the hype. Snagging top spot on the GABS Hottest 100 Aussie Beers list for two consecutive years (2017–2018), this fruity extra pale ale is as easy-drinking as they come. You can thank the brand's commitment to quality for that, or you can just say the beer is damn good and get on with it. If you've ever enjoyed the Watermelon Smash Sour Beer at the Stomping Grounds Collingwood brewery, you'll already know how well it goes down on a sunny afternoon. So, chuck some in the esky and bring it to your next outdoor gathering. This one is sure to impress the craft beer snobs — but it's also inoffensive enough to give your mum a taste test without her screwing up her nose and saying "that's different". If your guests are new to the world of sours, the Watermelon Smash is a good way to ease them in. It's a gose-style beer, which means it's both a bit tart and salty but, thanks to being packed with real fruit, it's also refreshingly sweet and bright, too. It's not an American Pale Ale and it's not an Australian Pale Ale — it's a little from column A and a little from column B. The team at Colonial brewed this bad boy to celebrate both styles, with a blend of American Tomahawk and Simcoe hops with Galaxy and Astra hops from Australia. The result is a smooth and approachable beer that's golden in colour. The tropical fruit aromas are balanced with a slightly drier, piney quality, so it won't completely overpower the palate — a pretty important consideration when you're pairing it with a huge feed. 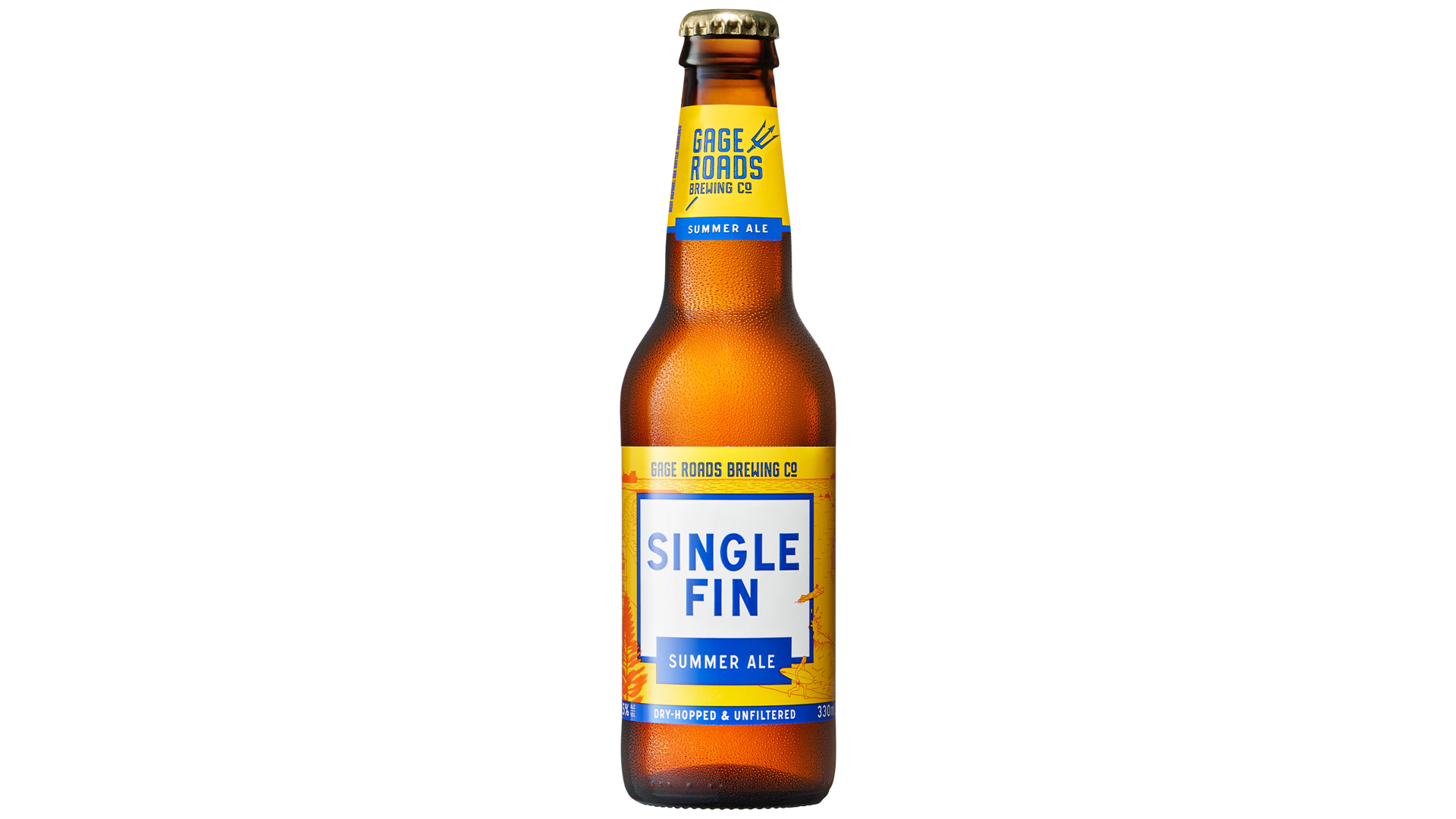 This American style pale ale is crisp and aromatic. Although part of Bridge Road's core range that's brewed all year round, Beechworth Pale Ale is tweaked from season to season with New Zealand and US hops, so there's no chance of getting bored of it. The team recommends enjoying this one with oily foods — we think juicy burgers would be a stellar pairing. It works well with spicy food, too, if you know the chef has a cheeky habit of going hard on the chilli in their marinade sauce.