Pubs are set to be in strong demand from here on out, as Melbourne revels in its newfound freedom. And the inner-north just scored itself a brand new one for the radar, with the freshly revamped Hotel Collingwood set to swing open its doors for the first time this Friday, October 22.

The Smith Street corner site, once home to the Robert Burns Hotel, has been taken over by Only Hospitality Group, which is behind fan favourites including Bentwood, Glovers Station and Juliette Coffee & Bread. In a classic case of COVID timing, the team spent Lockdown 5.0 hustling to complete the site's revamp, only to sail straight into an even lengthier Lockdown 6.0. The pub's been finished and ready for customers for the better part of three months.

"We had a really strong brief of what we wanted the pub to look like," Only Hospitality Group director Julien Moussi tells Concrete Playground. "It had great existing bones so we didn't want to take away from that — just to give it a more contemporary feel."

The space has been given an impressive refresh with help from local practice Pierce Widera. A colour palette of fresh white and olive green has lightened things up inside the pub, played against native blackbutt timber and a splash more white for the exposed brick walls. Two fireplaces have been restored to their natural wood-fired glory and the beer garden's transformation into an all-weather oasis is almost complete. 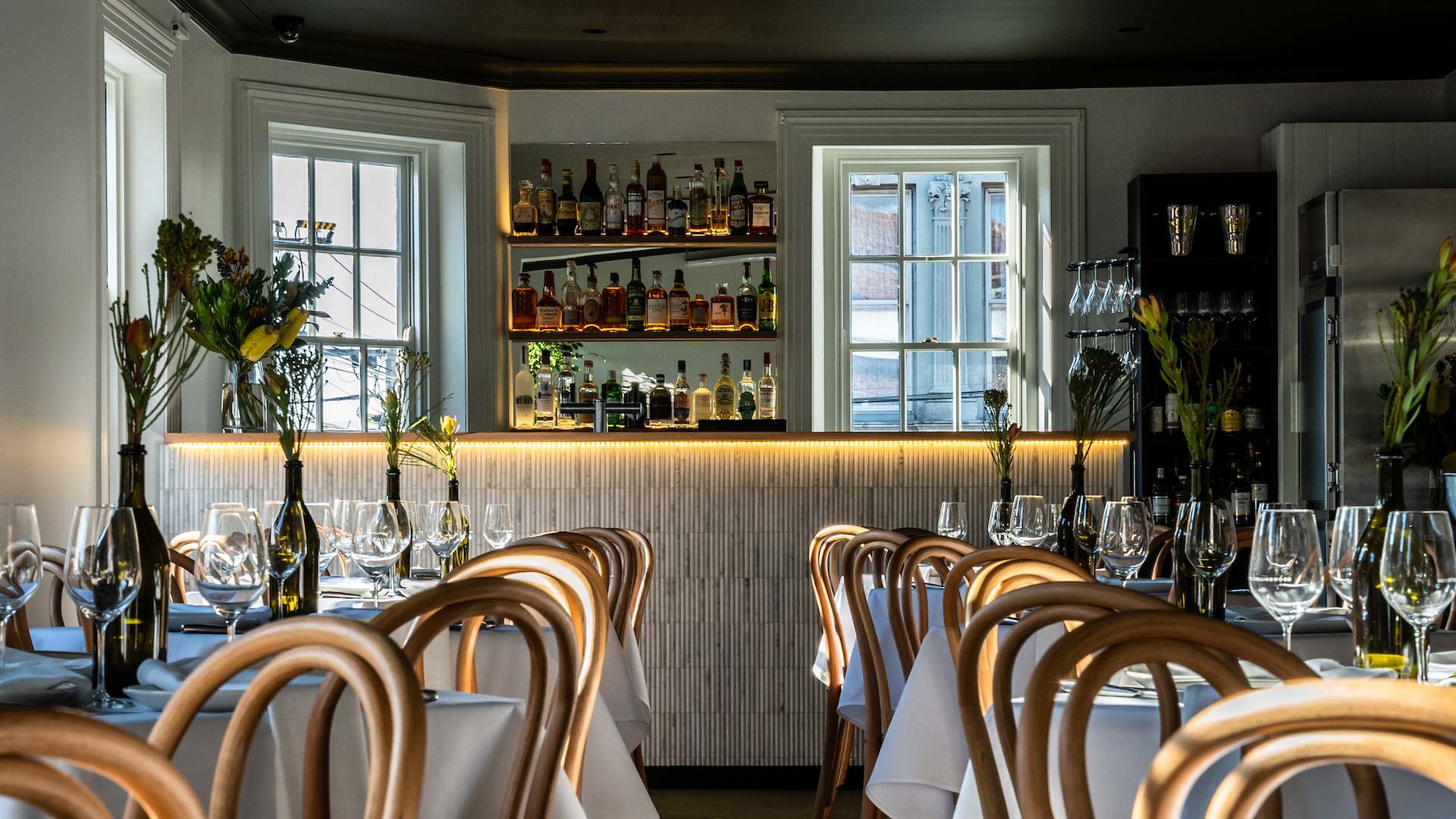 A stylish upstairs space will be used mostly as an extension of the dining room, as well as playing host to private dinners and events. "We've called that Bobby's, to pay homage to the old Robert Burns Hotel," explains Moussi.

The food offering is the work of Lucas Group alumni John Woo and Allan Hwang, plating up a subtle reworking of honest pub grub with a smattering of Asian influence. In the bar snack corner, you'll find bites like fried chicken bao with spicy house-made mayo, two styles of dumpling and a kingfish sashimi, alongside grazing boards and jamon croquettes. The classic parma is done with panko crumbs, a fennel salad features edamame and a yuzu dressing, and there are three different cuts of beef to tempt steak lovers.

At the bar, cocktails lean to the classic, while both the 14 beer taps and the 100-strong wine list will be mostly heroing home-grown drops. You'll be able to sip a pint of The Mill Brewery's Mosaic IPA or a Molly Rose Hug Replacement just metres from where they were made.

Other regular pub happenings such as trivia nights and live music sessions are also in the works; but for now, the team's just ready to finally show off their new creation and welcome their new locals.