Whether you're taking someone on a second date or doing the 100th with your significant other, we've got some stellar Sydney date ideas for this week, no matter how much money you've got to spend. Just think of us as your cultural wingman. You're welcome. Whether you're looking for an after-work drink, a bite to eat or some live tunes, everything goes better with a view. That's the biggest drawcard of The Garden Social, the returning summer event hosted in The Domain by the Royal Botanic Garden Sydney — and popping up every Thursday–Sunday until February 14. The free pop-up venue has taken over The Domain's Tarpeian Precinct, the event features a vantage that'll see you peering out at the Sydney Opera House and Sydney Harbour Bridge.

You can say cheers to the view with selections from the drinks menu which include G&Ts, vodka-fuelled lime yuzu and blood orange sodas, beer and wine. Food-wise, your tastebuds can opt for onion pakoras, beer-battered flathead, chickpea and herb falafels, pork and prawn dumplings, truffle mushroom gnocchi and chocolate brownie sundaes while a 15-musician lineup sets the mood each night. Now in its 31st year, Flickerfest is returning with another stellar lineup of short films for your viewing pleasure. The annual festival is Australia's leading Academy Award-qualifying short film fest, and is backed with BAFTA recognition, too. Throughout this month, you can catch screenings under the stars at the festival's beachside home in the northern end of Bondi Beach Park. The outdoor deckchair cinema, supported by Waverley Council, will be set in a glam garden and feature an indoor cinema in the mirrored, circus-style tent The Famous Spiegeltent, which is a spectacle to behold in itself.

You can choose from a program of over 200 short flicks from Australia and around the world, handpicked as the most inspiring, provocative and entertaining among the whopping 3100 submissions this year. The program is divided into 29 sessions, so you can catch all the flicks in the genres that interest you most — like comedy, romance, LGBTQIA+ and documentary films. Want to make a night of it? Drop by the festival's new beachside pop-up garden bar for a pre- or post-show drink and snack. Taking over the corner of College and William Streets until January 30, Speakers Corner is delivering live music and DJ sets in an idyllic inner-city spot. The pop-up venue situated in front of St Mary's Cathedral has a stellar lineup of talent performing throughout the month as well as an onsite bar that promises to keep you hydrated with sips from the likes of Squealing Pigs, Gordons, Atomic Brewing and Heaps Normal.

This week you can catch the likes of Washington performing her acclaimed 2012 album Insomnia to celebrate its tenth birthday, the joyous tunes of legendary South Sudanese musician Gordon Koang and 15-piece ragga and roots big band Cumbiamuffin. Tickets to all three of these shows start at $25, which you can have discounted using your Dine & Discover vouchers if you've held onto them. 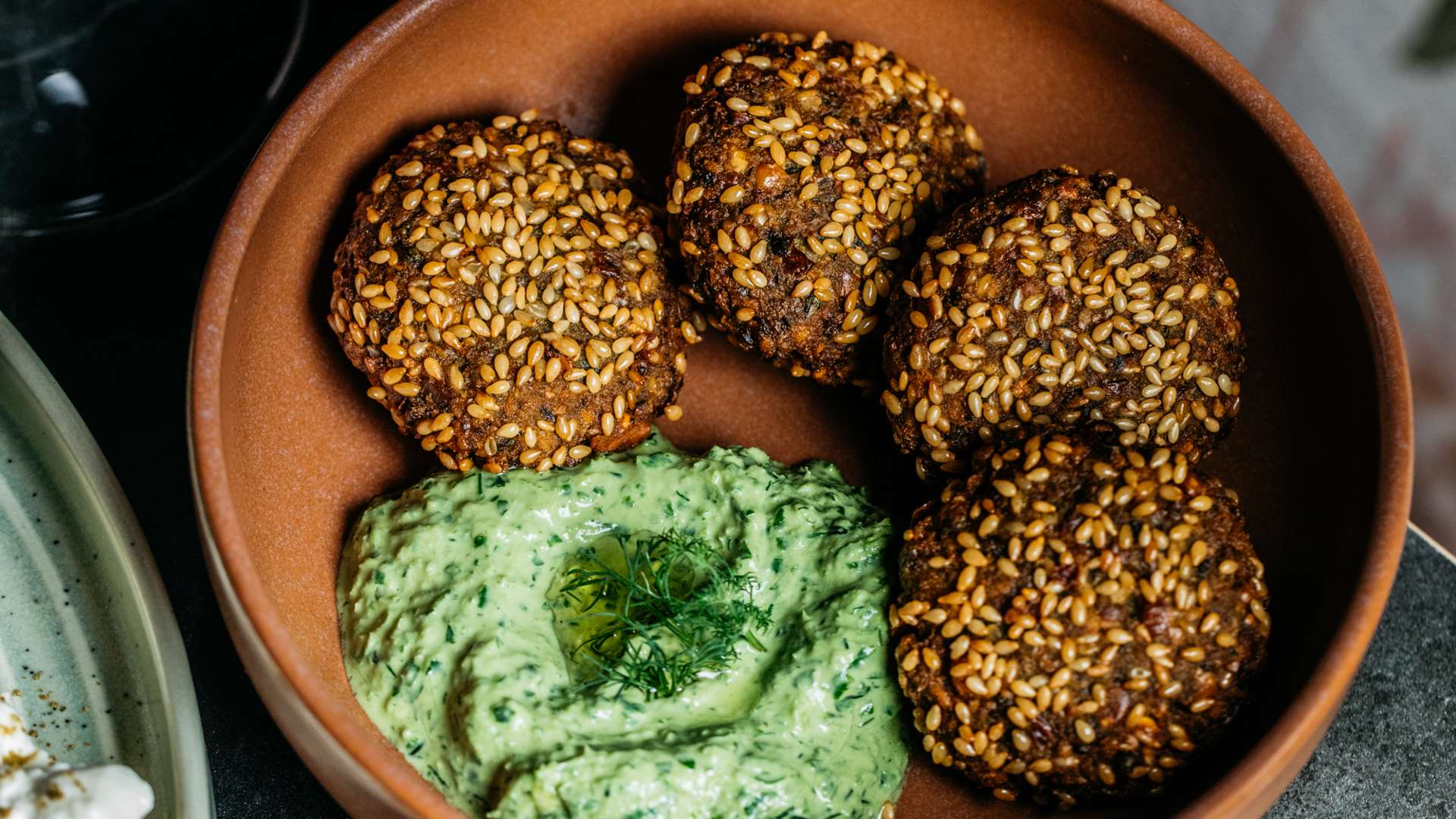 LEARN TO MAKE FALAFEL AS PART OF GOOD FOOD MONTH

If you love ordering falafel when you're out but haven't had the confidence to make it yourself, Above Par's CBD venue is offering some help during Good Food Month, all thanks to a falafel-making masterclass. Chef Efe Topuzlu will take you under his wing to teach you how to make the Clarence Street spot's sesame seed-topped falafel from scratch — and, afterwards, you'll sit down to enjoy a four-course Middle Eastern feast full of favourites from the Above Par menu.

Following the class, you'll be treated to puffy bread with spiced olives and pickles for an entree. You'll then get the chance to dig into some falafel yourself, paired with babaganoush and lahmacun. The mains in your post-masterclass meal will feature chicken shish, lamb kofta and fattoush, before a pistachio baklava is served for dessert. The masterclass and subsequent meal will set you back $79 per person, with sessions from 6pm on Fridays, January 21 and 28. If more good music and delicious food were among your 2022 New Year's resolutions then the CBD's Restaurant Hubert is ready to give you a helping hand. Nightly from Monday–Saturday throughout January, the romantic French eatery is serving up all the favourites from its a la carte menu, soundtracked by live jazz.

The month-long program features a curated lineup that will bring you jazz of all kinds, with musicians hitting up the venue's stage each evening to keep you entertained while you eat. As for the menu, Restaurant Hubert is renowned for its French fare. You'll find Restaurant Hubert specialties including escargots XO, duck a l'orange and chicken fricassée on offer, each of which will transport you to a classy Parisian restaurant.

Published on January 18, 2022 by Concrete Playground