What Should Win vs What Will Win at the 2014 Oscars

Will the Academy stick to history, or go with a few risks?

Her was an almost perfect movie; however, its engaging quirkiness will also likely be its downfall, robbing it of the kind of gravitas the Academy likes to see in its dramas. There's also the Academy's history of loving history. Seventeen of the last 24 winners in the Best Picture category have been stories based on real events, and while that does keep American Hustle in the mix (which notably took out the Screen Actors Guild back in January), the asymmetry between 'cute crime caper' and 'essay on reprehensible crimes against humanity’ places 12 Years A Slave firmly in the driver’s seat. What then of Gravity? History’s not on its side either. Sci-fi is batting 0-84 in the Best Picture category, though the Academy won’t mind denying it the Best Picture victory since its director, Alfonso Cuarón, is a shoe-in for Best Director. 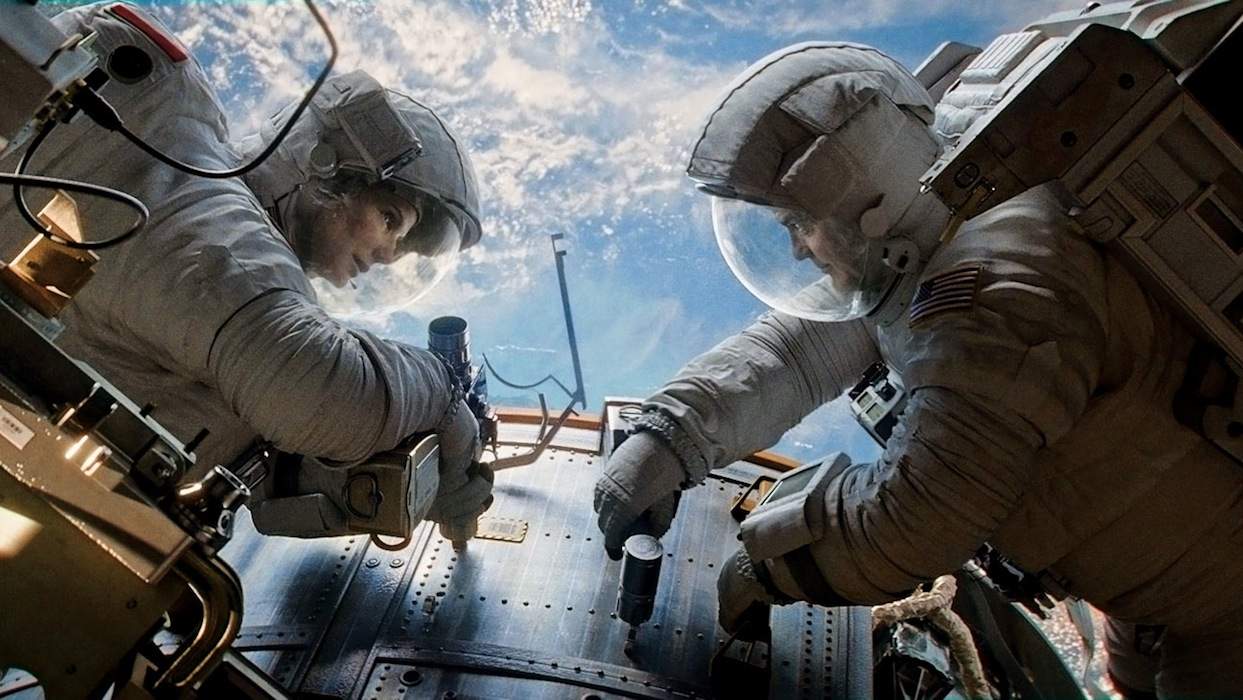 Steve McQueen’s been on a golden run since his debut with Hunger, so much so that it would take either a monumental collapse in talent or his outright departure from the industry to think he won’t — in the next five years — walk away with this statue. For the 2014 awards, however, Cuarón should, and almost certainly will, come in for the win. Gravity was a breathtaking film, and with barely more plot than there is oxygen in space, the responsibility for that vests first and foremost in its direction and the performances Cuarón secured from his two leads. Last week’s BAFTA win for the Mexican director only narrows the odds further. Let’s talk about Leo first. The feeling that the guy is due is palpable, but just because a roulette table throws up nine reds in a row doesn't mean it has to be black’s turn next time round. While DiCaprio's Wolf of Wall Street performance was a fearless endeavour, it still lacked the critical poignancy of an enslaved parent or HIV-positive pioneer. A two-horse race hence seems most likely, and as good as Chiwetel Ejiofor was in 12 Years A Slave, McConaughey’s remarkable reinvention by way of smaller, character driven ensemble pieces has earned him both enormous respect and the Golden Globe. The big surprise here is Oscar Isaac, whose sublimely reserved yet beguiling performance in Inside Llewyn Davis didn’t even garner a nomination. There’s arguably never been a better description of Meryl Streep than Colin Firth’s suggestion that she is "unreasonably good". Typically, then, in August: Osage County we saw just the latest in an impossibly long line of flawless performances so good one feels the interests of fairness might warrant handicapping her somehow for all future roles, perhaps by only allowing her to speak in vowels. Yet she won’t win this year. In a collection of powerhouse performances by a field of nominees who’ve all previously won the award save for Amy Adams, it was Cate Blanchett who proved the undeniable standout. Her Jasmine was elegant desperation and icy vulnerability wrapped up in an overt, sexually charged Ingmar Bergman-esque archetype. She’s already won the SAG, Golden Globe and BAFTA, making this about as sure a thing as the Oscars permit. With ‘Will’ and ‘Should’ locked in there, Her would seem a foregone conclusion, but it’s not nearly that clear-cut. Was Spike Jonze’s screenplay the most original of the nominees? Absolutely. Was it also the best? Again, yes, but does that mean it will win? …Probably. Standing in its way is American Hustle, whose script — while lengthy — was a rollicking, unceasing procession of zingers, plot twists and exquisite turns of phrase. It also has the box office momentum behind it. For Her to win, which it should, it’ll need the Academy to consider the ‘Original’ part of 'Best Original Screenplay’ its most important characteristic.