Love a cheeky G&T? You're probably someone who's noticed gin's undergoing a massive revival in Australia, with new gin bars seemingly popping up every other day, and local distillers pushing boundaries with bold, experimental flavours and colours, and all of it is thanks to those miraculous little things known as 'botanicals'.

But what are they exactly? What are you even talking about when you're loftily referring to 'aromatic botanicals' in your nip of Tanqueray No.TEN? This iconic, award-winning gin, launched in 2000 as an evolution of the original Tanqueray, is handcrafted in small batches that combine the four botanicals of juniper, angelica root, coriander and liquorice. It's the only gin to be inducted into the San Francisco Hall of Fame — not too shabby.

Every type of gin has a unique blend, but botanicals are the key in every bottle. Let's get to know them. 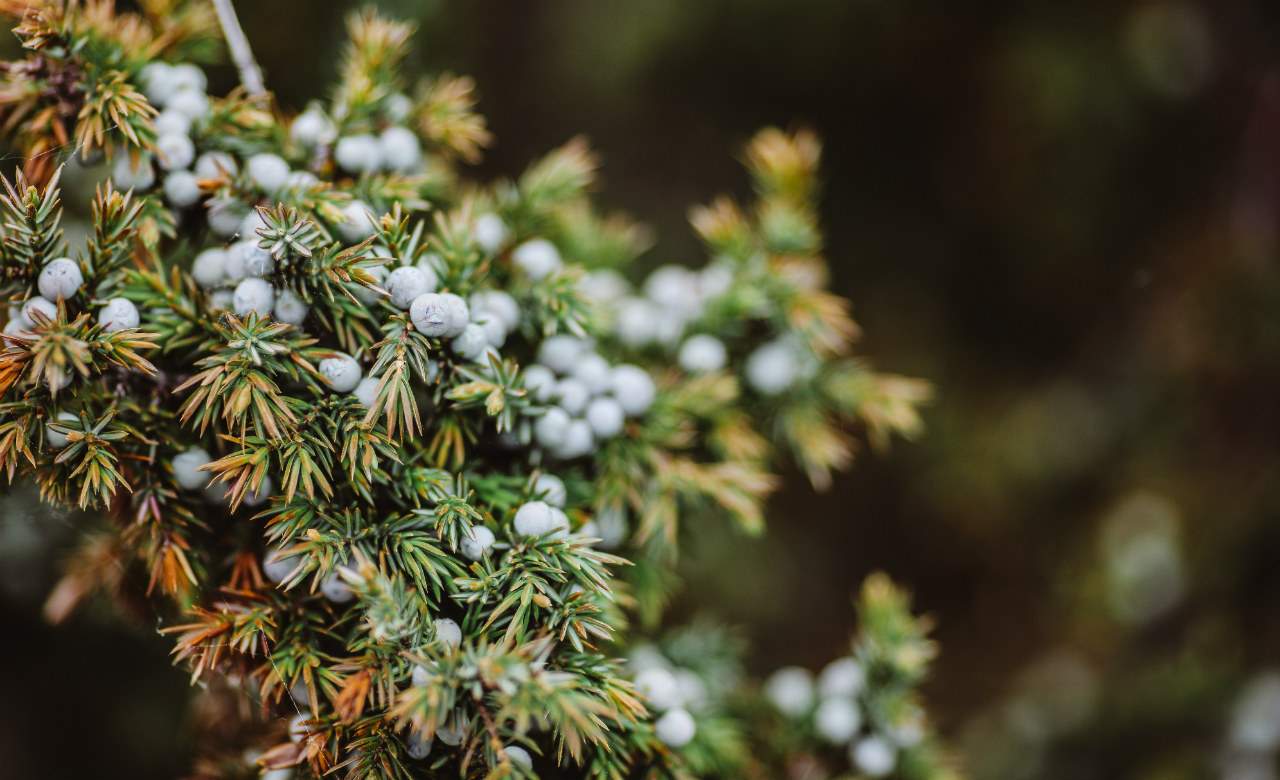 By EU law, all gin has to be made using a 96% ABV (alcohol by volume) highly rectified spirit, and must taste predominantly of juniper — the small shrub from the mountain slopes of Italy and Macedonia whose name itself is from where the word 'gin' is derived. Juniper's taste is one of bittersweet pine, lavender, and camphor, but it's from the other botanicals — those select natural additives with which the spirits are distilled — that we get the uplifting, complex and unique aromas of spicy, floral, woody and citrus. Key amongst the spicy botanicals is coriander, whose seeds are second only to juniper in terms of their importance to the process of gin distillation. Coriander is grown throughout southern Europe, southern Asia and North Africa, and its tiny fruits release spicy sage and lemon flavours that contribute a dry, peppery finish to your gin. The other major spicy botanical is ginger root, one of the earliest spices known in Western Europe. In its pure form, it's capable of raising your body temperature, and when distilled in gin it imparts a dry, spicy character. 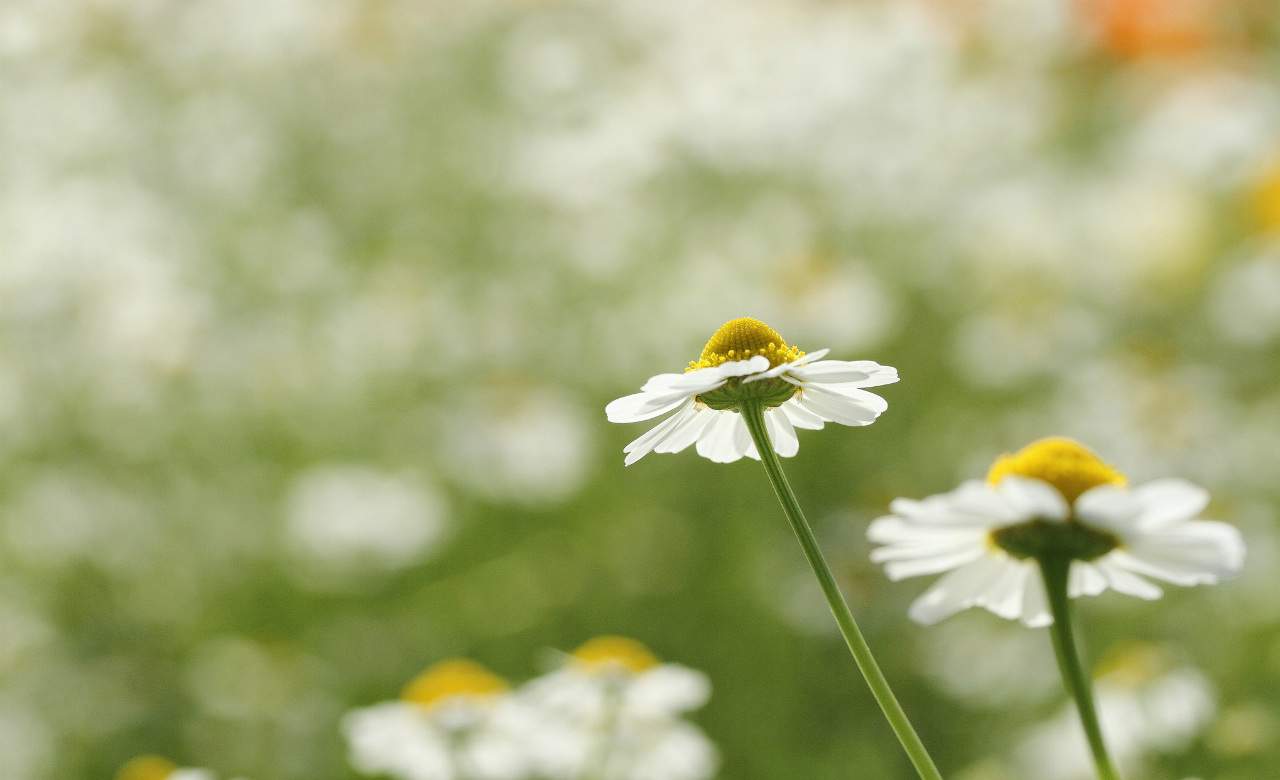 Chamomile is perhaps best known to tea drinkers and aromatherapists courtesy of its reputation for reducing stress and assisting with sleep. As a gin botanical, however, this creeping plant found throughout Europe, Asia, Australia and North America imparts distinctive light apple and faint straw aromas (indeed, its name means 'ground apple') as well as a sensation of dryness. Chamomile's most frequently used floral alternative is the leaf of the bay laurel tree, with its pungent, bitter taste and an aroma most closely resembling thyme. Amongst the earthy, woody botanicals, there is no greater ingredient than Angelica root. Once rumoured to cure the plague and stave off witchcraft, the angelica root from the subarctic regions of the northern hemisphere is renown for its medicinal purposes. Yet in gin, it's an indispensable component that not only makes it dry, but provides its typically earthy base. Liquorice root, too, is another woody mainstay that hails from southwest Asia, India and some parts of Europe, and whose sweet and bitter compounds produce similarly woody flavours. Liquorice root is responsible for adding length and base to your gin, softening and rounding out its 'mouth feel' or texture. Finally, there are the citrus botanicals, led most famously by bergamot peel. Grown in Italy's southern Calabria region, bergamot orange peel is just as likely to turn up in perfumes and lotions as it is gin, possessing a distinctly bright, citrusy aroma and taste. More broadly, then, comes the conventional orange peel botanical, which — in dried form from both sweet and Seville oranges — is similarly used in gin to offer a light, citrusy note capable of balancing out the more pungent botanicals.