But let's set the figures aside and get you brushed up ahead of Sydney's next drinking trend. 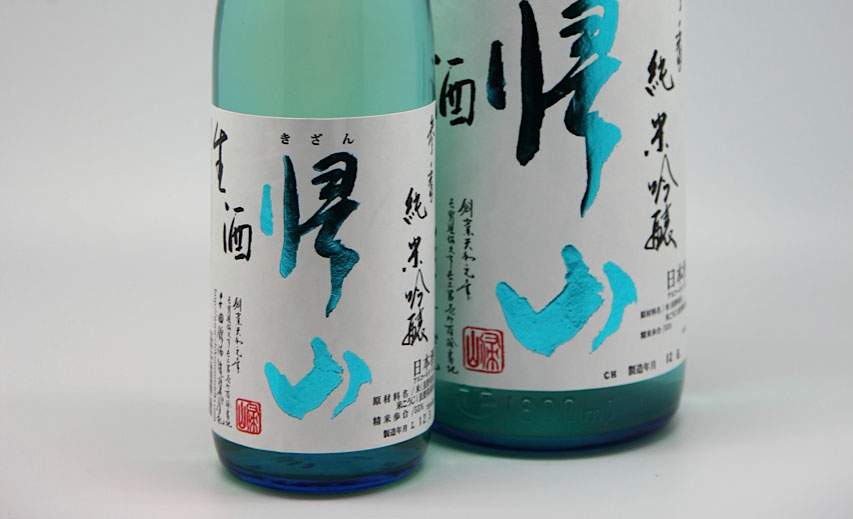 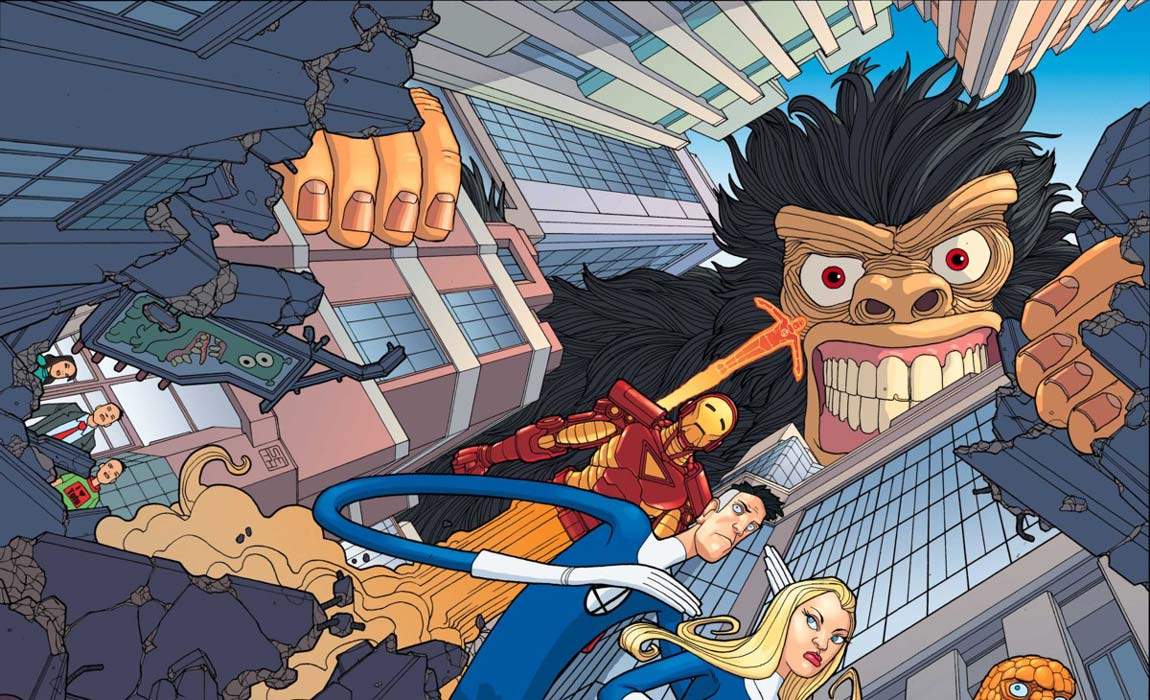 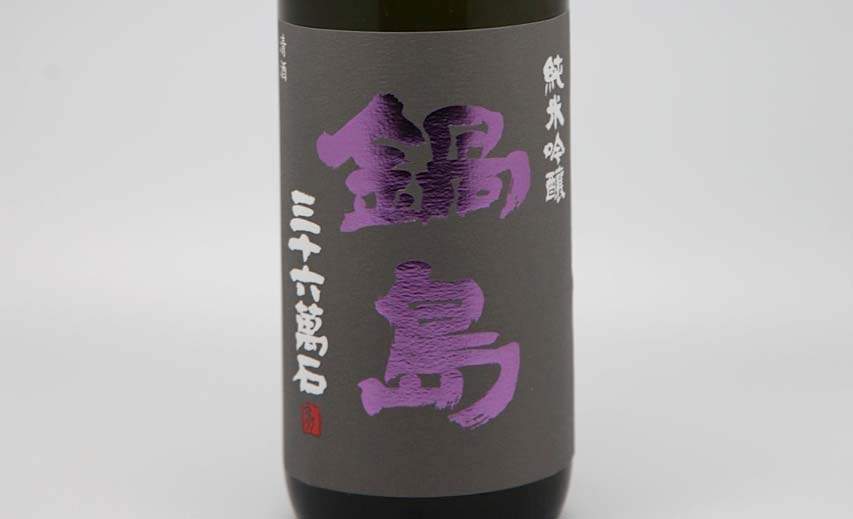 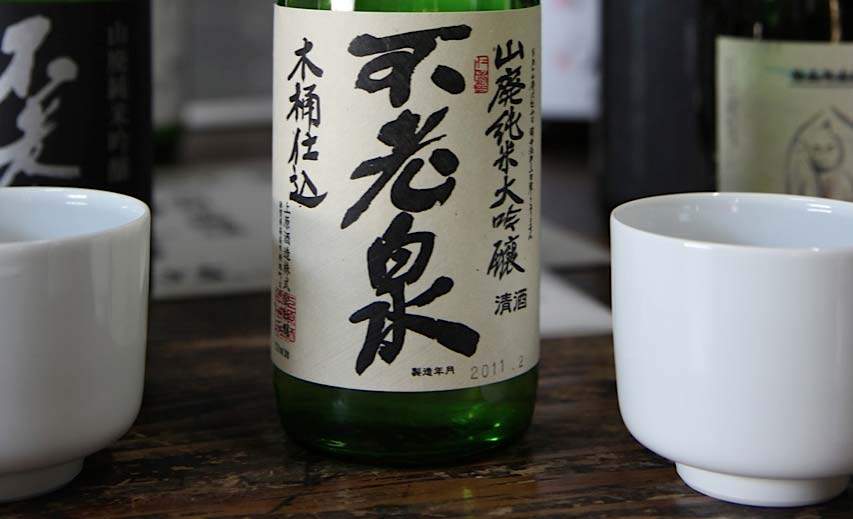 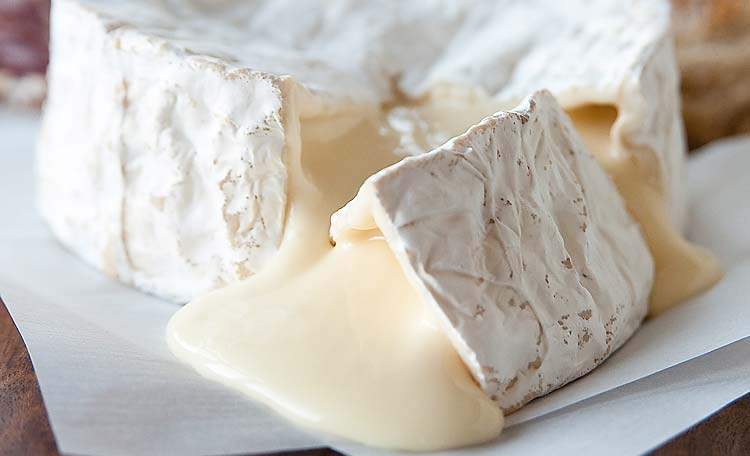 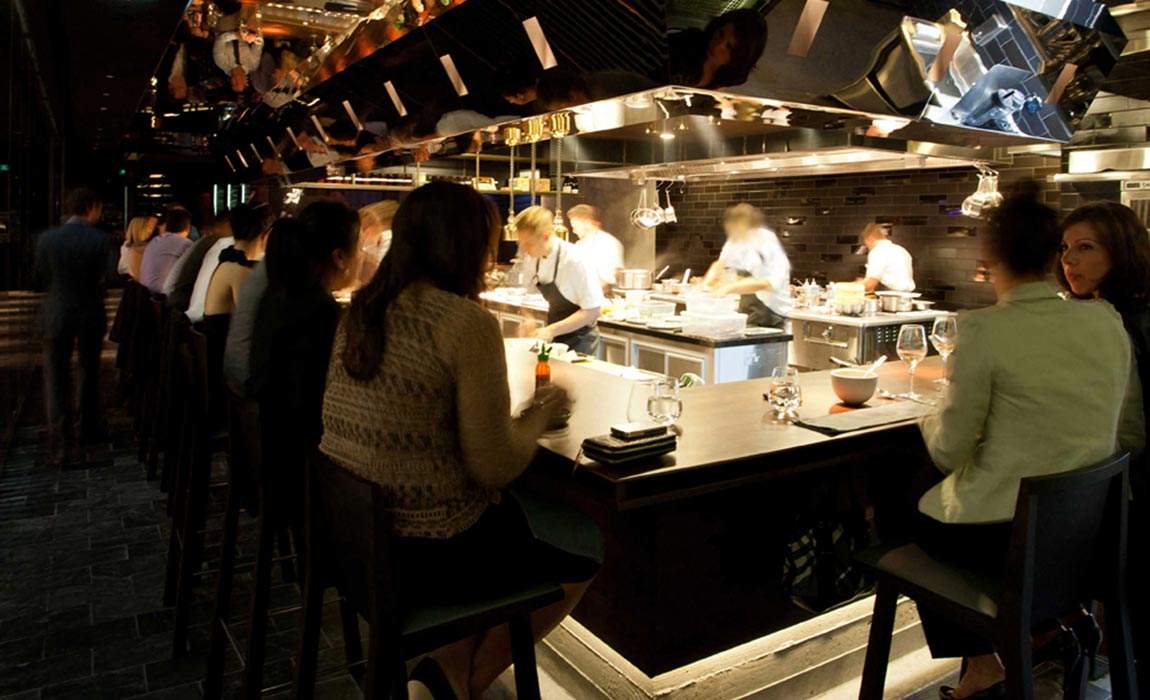 Where to enjoy sake in Sydney?

Momofuku. Although Young concedes the food is pretty good, too.