From rallies to parties, Sydney is flying the flag for marriage equality.

Over the past few weeks Sydney has been awash with colour, as citizens turned out in massive numbers to show their support for marriage equality. And with the controversial postal survey currently underway, the LGBTIQ+ community and its allies have shown no sign of slowing down.

Because equality and love should be shared by everyone, we've found some of the biggest, brightest, and gayest events you can attend in support of this very good cause. We love our beautiful Sydney with its diverse community of people, and these shindigs showcase just how much Sydney loves equality.

So post your vote, have a beer and join in the heaps gay party. There are plenty of fun ways to fly your flag for marriage equality between now and when the survey closes. We know that most of you want to have your say in the postal vote on marriage equality, but we also know that you're probably going to put it off until the last minute. So do the organisers of the Festival for Marriage Equality, which is why they're encouraging as many people as possible to put in their vote en masse. After the success of the Yes Rally, Sydney's activist collective Reclaim the Streets has organised a massive collective Yes voting event, with thousands expected to rock up at Prince Alfred Park on Saturday, September 23, to put in their vote together.

Once you've posted your vote at Strawberry Hills Post Office just across the road, you'll be able to get amongst nine stages until sunset, featuring Deeper Than House, Swerve Saturdays, SYD DEF JAM, INPUT, Roots Odyssey, Rabbit Prawn Kollective, The Church of Screaming Electro and Umami.

Meet at 1pm at Prince Alfred Park, Chalmers Street, Surry Hills for a 2pm vote at Strawberry Hills Post Office across the road. Following on from the success of the September 10 rally which saw huge public support for marriage equality, Sydney is set to do it all again on October 21. Support group Community Action Against Homophobia are organising the event to urge Australians to campaign for a Yes postal vote.

With the majority of Australians (a whopping two-thirds) supporting marriage equality, the previous rally was expectedly stacked — with a massive 30-40,000 people showing their support for all LGBTIQ+ Australians. October 21 will be the last rally to urge the country to vote affirmative before the ballot closes on November 7, so it will be an extremely important event to get the Yes vote over the line. Send off your vote and get marching. Wear rainbow. Be loud. Let's make history.

The rally will kick off in Belmore Park at 1pm on Saturday October 21. With the support of the Surf Lifesaving Clubs of Bondi, Tamarama and Bronte, The Rainbow Walk has been organised to celebrate diversity, support love, encourage a Yes vote for marriage equality. Wear your brightest clothes and enjoy the live music as you soak up the beauty that is Sydney in all it's forms.

Starting at the south side of Bondi Beach at 9:00am, the walk will have staggered start times until midday. The team behind website HEAPS GAY, an all-inclusive space championing the LGBTIQ+ community, are hosting a Spring Fling Party to celebrate voting YAS to marriage equality. Heaps Gay parties are known for their flamboyancy and fun, and the Spring Fling will be absolutely no exception. In fact, it might just surpass all parties that have gone before.

There will be DJs, food and a postal box, so byo form, a fabulous outfit and be ready to dance your way to equality. The State Library of New South Wales has already earmarked the event and decided to turn it into an exhibition in 50 years time, so get involved in history and head down to The Lady Hampshire on September 29.

The party will ring in the long weekend on 29 September with doors opening at 7pm and the party kicking on until 3am at The Lady Hampshire, 91 Parramatta Road, Camperdown. 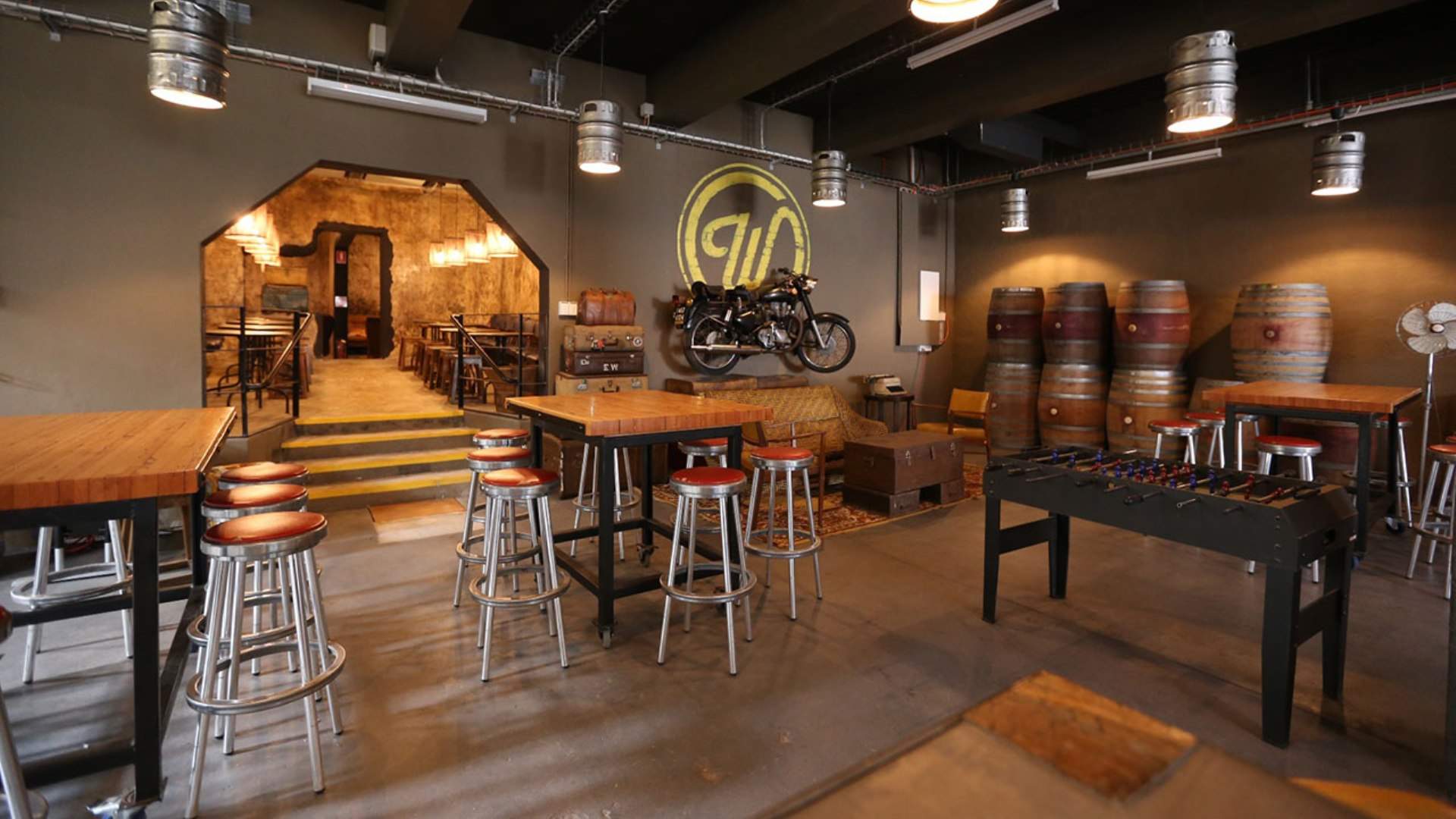 This is not a drill! For the next two two weeks the crew at Wayward Brewing Co. will be giving away free beer in support of marriage equality. To claim a free middy, all you need to do is grab one of their "I'm Voting Yes" stickers at the Wayward Cellar Bar, snap yourself wearing it, and post with the tag #WAYWARD4EQUALITY. Show it to the bar staff and they'll be happy to place a free cold one in your hand.

On top of that, the Wayward Brewing Co. team are offering their space up for a wedding for a same-sex couple. Their gleaming brewery floor is set to host the ceremony and the cellar bar will transform into an intimate reception venue. What's more, they'll also throw in a $2000 bar tab. To enter the draw and score yourself a very wayward wedding, hop over to their Facebook page and follow the guidelines. The winners will be revealed on November 15 when the outcome of the postal vote is announced.

Between September 18 and October 1 you can get your free middy at Wayward Brewery Co. at 1 Gehrig Lane, Camperdown. To enter the draw and win a wedding head over to their website.

Published on September 20, 2017 by Ella Edwards