The much-anticipated NZ Art Show returns over the Queen's Birthday weekend to showcase some of the finest art from emerging and established artists around the country. Attendees wishing to bring home some local art this year will have plenty of exceptional artworks to choose from —Wellington is representing strongly.

This is the 15th anniversary of the annual event, held at the TSB Arena from 1-4 June. The show aims not only to give New Zealand artists a bigger platform to showcase their work, but also to provide more people with access to affordable, original art and an opportunity to meet local artists in a laid-back setting.

This weekend will be a paradise for art lovers with money to invest, but also for those interested in owning original art at affordable prices — works range from $50 to $5000 with an average sale price of $650. To give you a head start on inspiration, we discovered six talented Welly artists whose work you should keep an eye out for at this year's show. 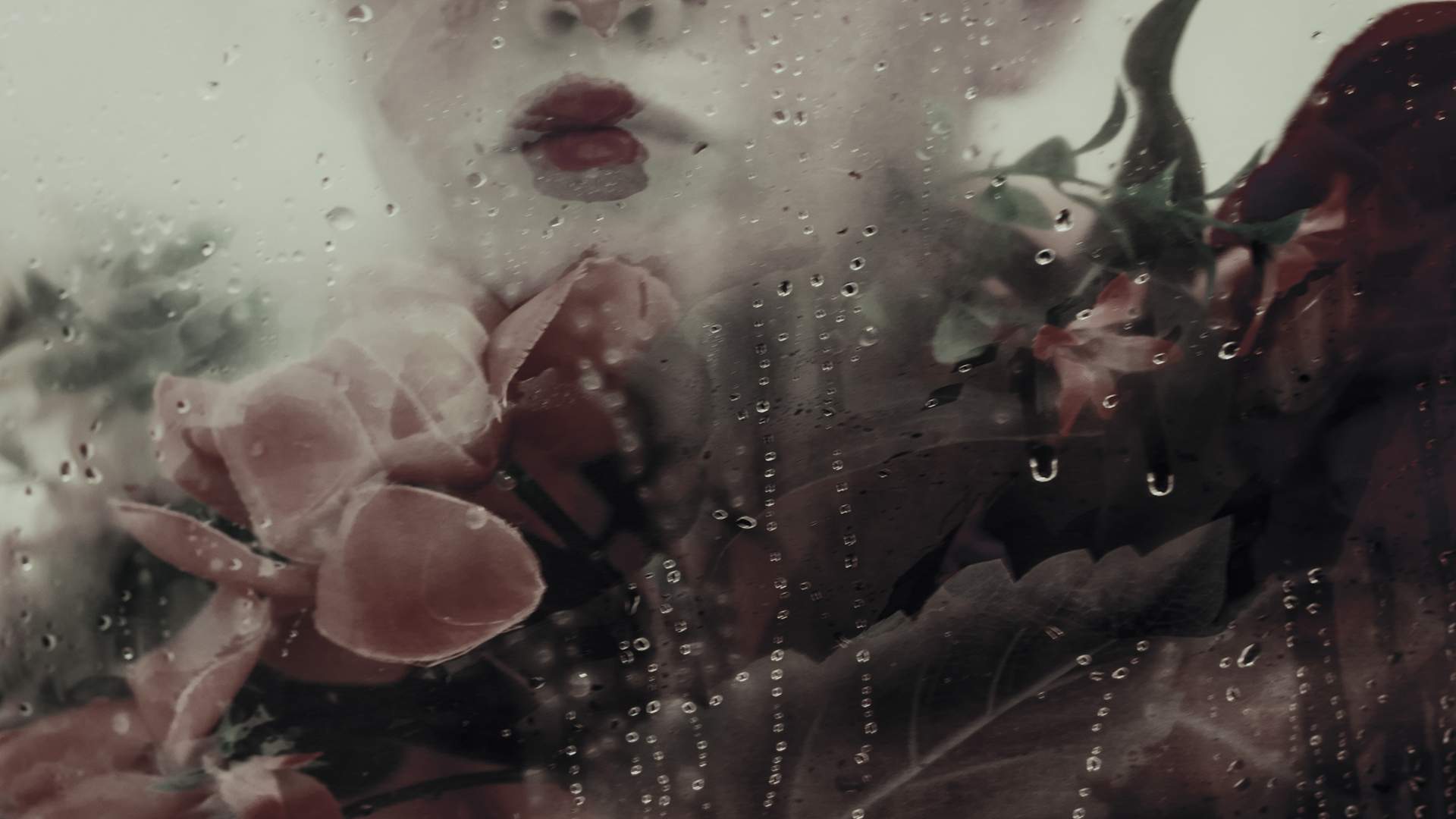 Lara Gilks is a Seatoun-based photographer who takes inspiration from Wellington's moody, erratic weather, often producing melancholic images that evoke deep emotion. What makes her work interesting is the unexpected juxtaposition of her subject matter. Her compelling, dreamlike photographs test boundaries and challenge aesthetic conventions, often giving the viewer pause, an effect that Gilks says "disturbs the everyday reality," and one that she experiments with intentionally.

"There's a really thin line between things like the macabre and the beautiful, and perfection and imperfection, and human and inhuman, and dream and reality, and I love creating things that teeter along that line. Sometimes it takes people to uncomfortable places. That's what I like to play with," Gilks says.

A signature finalist the first two years she exhibited, Gilks returns to the NZ Art Show for her fourth year. Originally from Russia, contemporary realist Tatyana Kulida has showcased her work all over the world, from the United States to Italy, where she trained in the classical styles and traditional techniques of the Renaissance masters. Painting almost exclusively live models, Kulida's biggest challenge is the time consuming nature of her process and certainly one of the most impressive elements of her work. It can require many sittings spread out over weeks, months, or even years before one of her portraits is complete.

"It's a little bit different from something that's produced quickly. It's a real time commitment that I put into the work, but I enjoy it tremendously. I wouldn't want to do it any other way," Kulida says.

This year, Kulida will be painting a live flower demonstration over the course of the four-day show, so people can see how she creates a painting from start to finish. You can also catch her at her studio, Anthesis Atelier, on Willis Street, where she paints live models and teaches classes on traditional drawing and painting. Originally from Gisborne, Dean Proudfoot has spent the last 15 years in Miramar working as a commercial illustrator and a painter. Known for his varied, eclectic style, his work frequently references the nostalgia of our cultural past, but often encompasses many themes, subjects and styles. If there's one common vein in his work, Proudfoot says, it's a sense of humour.

"I certainly like the lowbrow approach to art and I don't think it necessarily needs to be elitist or deep and meaningful. If it brings a smile to someone's face, then that's a connection with that person, and that's just as valuable," Proudfoot says.

A NZ Art Show veteran, Proudfoot has been exhibiting his artwork since the show's inception 15 years ago. After a brief hiatus, he returned to showcase his work three years ago. This year, he's excited about testing new styles and approaches and gauging the public's reaction. You might have met Jane Blackmore at the art gallery and studio she co-owns in Shelly Bay, Miramar, or maybe you've seen her cruising around the Peninsula in her 1973 olive green Austin 1300. A finalist at the NZ Art Show 2012 Signature Piece Awards, the artist specialises in oil paintings of serene landscapes and lush florals that play with abstraction and aspects of realism.

Blackmore draws inspiration from the vistas of the Wellington hills and harbour, and there are often familiar elements and recognisable landscapes in her work. But, she says, she is careful to give the viewer only glimpses of the familiar, without revealing too much.

"I'm not into work that's too representational because if you're telling everyone what to see or feel, the magic and mystery don't happen," she says.

The upshot of this approach is that her images have the tendency to feel at once novel and nostalgic, offering a space for the viewer's reflection. This will be Blackmore's seventh year exhibiting at the NZ Art Show. She will be on-site interacting with the public throughout the weekend. Glen Jorna is the cool art teacher you always wish you'd had. Originally from Australia, the mixed media artist works at Wellesley Boys' School in Eastbourne. Encouraged by the principal, he moved his studio from his home to the school so his students can watch his art-making process. He usually uses a combination of found materials, spray paint, and acrylics to create abstract images reminiscent of vibrant street art.

When he's not teaching or working in the studio, he's wandering the Wellington streets looking for inspiration. When Jorna finds old papers or posters on street billboards, he rips them off, fills his pockets with them and brings them back to his studio, where they get added to his collection.

They say one man's trash is another man's treasure and, for Jorna, this is often true — the scraps he finds form the first layer of his canvases and the streets he finds them on inform the titles of his works.

"When I'm walking around Wellington, I'll often stop and take photos of interesting marks on walls, and things that most people probably don't notice. There's something about textures, decay and street walls that I want people to just stop and notice. I hope to give them a platform to appreciate it," he says.

This is Jorna's first year exhibiting as a SAW (Single Artist Wall) artist, and he will be showcasing around 20 works. Rika Nagahata is a Japanese artist who has lived in Wellington for the past ten years. She uses ink and watercolours from Japan to create entrancing images of animals formed by a mix of patterns and shapes.

While pursuing a degree in printmaking from Osaka Art University, she experimented with copperplate printing techniques, which have greatly influenced her style. The detailed patterns and fine lines she creates often reflect the intricate process of etching and result in a mesmerising effect. A Kilbirnie resident, Nagahata says she often gets inspiration for her work from the native birds and plants in her local area.

"Wellington is full of life and always influences my art in many ways," she says.

This is her sixth time exhibiting as a SAW artist at the NZ Art Show.

NZ Art Show 2018 will be held at the TSB Arena from 1-4 June. For more details and ticketing information, visit artshow.co.nz.