Sydney Opera House Is Marking Its 50th Anniversary with 230-Plus Performances, Events and Experiences

The year-long program includes free shows on the Opera House steps, Tim Minchin and Ngaiire gigs on the forecourt, and new artworks adorning the venue's sails.

Huge birthday, huge program, huge list of reasons to spend an entire year at the Sydney Opera House. Come October 2023, the iconic Australian venue will reach its 50th birthday, and it's doing what everyone does when it hits a massive milestone: celebrating for as long as possible.

In fact, the Opera House is dedicating 12 whole months to its 50th-anniversary shenanigans, starting a year in advance. From October 2022, the acclaimed Sydney Harbour venue will kick off the festivities in the most fitting way — with From the Sails: Light Years, a nightly projection series featuring new art by Sam Doust and Art Processors, which'll adorn the structure's famous sails from Wednesday, October 19–Sunday, 30. Obviously, that's just the beginning of a hefty program, with the already-announced Amadeus starring Michael Sheen taking over the site's newly revamped Concert Hall from Tuesday, December 27, 2022–Saturday, January 21, 2023, too. Also on the bill: a full lineup that spans 230-plus performances, events and experiences, covering outdoor concerts, community events, First Nations storytelling, tours, public art, exhibitions and more, and happening in the venue's theatres, on its forecourt and online.

Also outdoors, this time running from Thursday, November 10–Saturday, November 19, is a concert series at the Opera House's forecourt featuring Tim Minchin, New Zealand's Fat Freddy's Drop and two shows by Vance Joy. There'll be two free gigs, too — one dedicated to Yolŋu music and culture with Djakapurra Munyarryun, Dhapanbal Yunupingu, the Andrew Gurruwiwi Band and more on the lineup, and another that'll see Ngaiire and the Sydney Symphony Orchestra join forces. While Sydney Opera House hasn't unveiled the full program yet, with further events set to be announced in the coming months, the rest of the lineup so far features two big festivals: Inside/Out at the House and Open House Festival. The first will arrive at the beginning of May 2023, heroing performances by the London Symphony Orchestra, Australian Ballet, Sydney Symphony Orchestra, Sydney Philharmonia Choirs and Australian Chamber Orchestra. Each show will take place inside either the Concert Hall or the Joan Sutherland Theatre, but you'll also be able to watch in the forecourt, where they'll be broadcast to an openair cinema setup.

At the second, Open House Festival will live up to its name across the entire month of October 2023. That means hosting performances, events and activities in every part of the Opera House, and also holding an open day where attendees can go exploring. 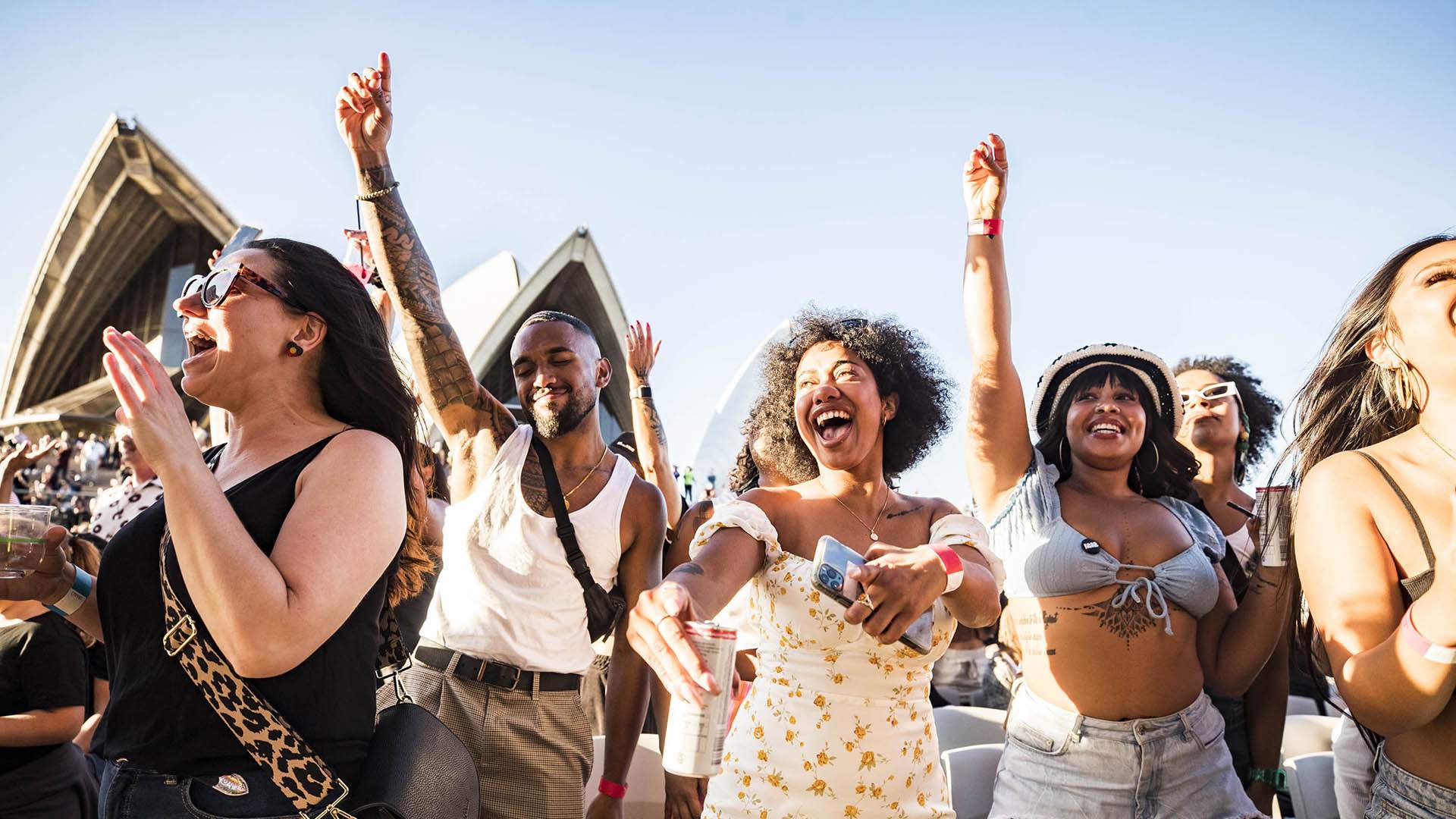 Plus, Bangarra Dance Theatre will unveil the world premiere of a new production in June 2023, under incoming Artistic Director Frances Rings. Sydney Theatre Award-winning play The Visitors will receive a new staging, directed by Quandamooka man Wesley Enoch — and the Opera House will present Blak & Deadly: The First Nations Gala Concert in conjunction with Sydney WorldPride 2023.

Also, the Central Australian Aboriginal Women's Choir (CAAWC) — which hails from six remote Indigenous communities in the Northern Territory — will unleash their vocals in the Concert Hall, German operatic tenor Jonas Kaufmann and an international cast will perform La Gioconda, and Mad Scenes by Jessica Pratt will showcase the Australian talent. Marking a full-circle moment given that it was part of the Opera House's opening in 1973, Sydney Dance Company will stage three works. And, there'll be a revamped Opera House tour that highlights past performances and historic moments.

Clearly, this year-long party is going to be massive — it's supported by the NSW Government's Blockbuster Funding initiative, and 'blockbuster' is the right word for it.