Check out luminous projections, party with sharks and make your own burrata.

We may now have to wait till the end of winter for Sydney's spectacular festival of lights, tunes and ideas (yes, we're talking about Vivid)  but that doesn't mean the season will be devoid of its usual buzz. In fact, it'll be far from it thanks to Sydney Solstice, which is descending on the harbour city for two weeks this June. Like its more established sister event, Sydney Solstice embraces the cooler climate, and is taking over more than 200 venues, laneways and public spaces with everything from free late-night raves to fancy fine dining feasts. So, no matter how much cash you have to splash, there's plenty to add to your calendar.

But, as we say, it's a big lineup. We've teamed up with NSW Government via Destination NSW to bring you six Sydney Solstice events that are worth checking out, on any budget. From luminous art projections you can see free of charge to make-your-own-cheese classes, these events will more than help you get your arts fix this winter. 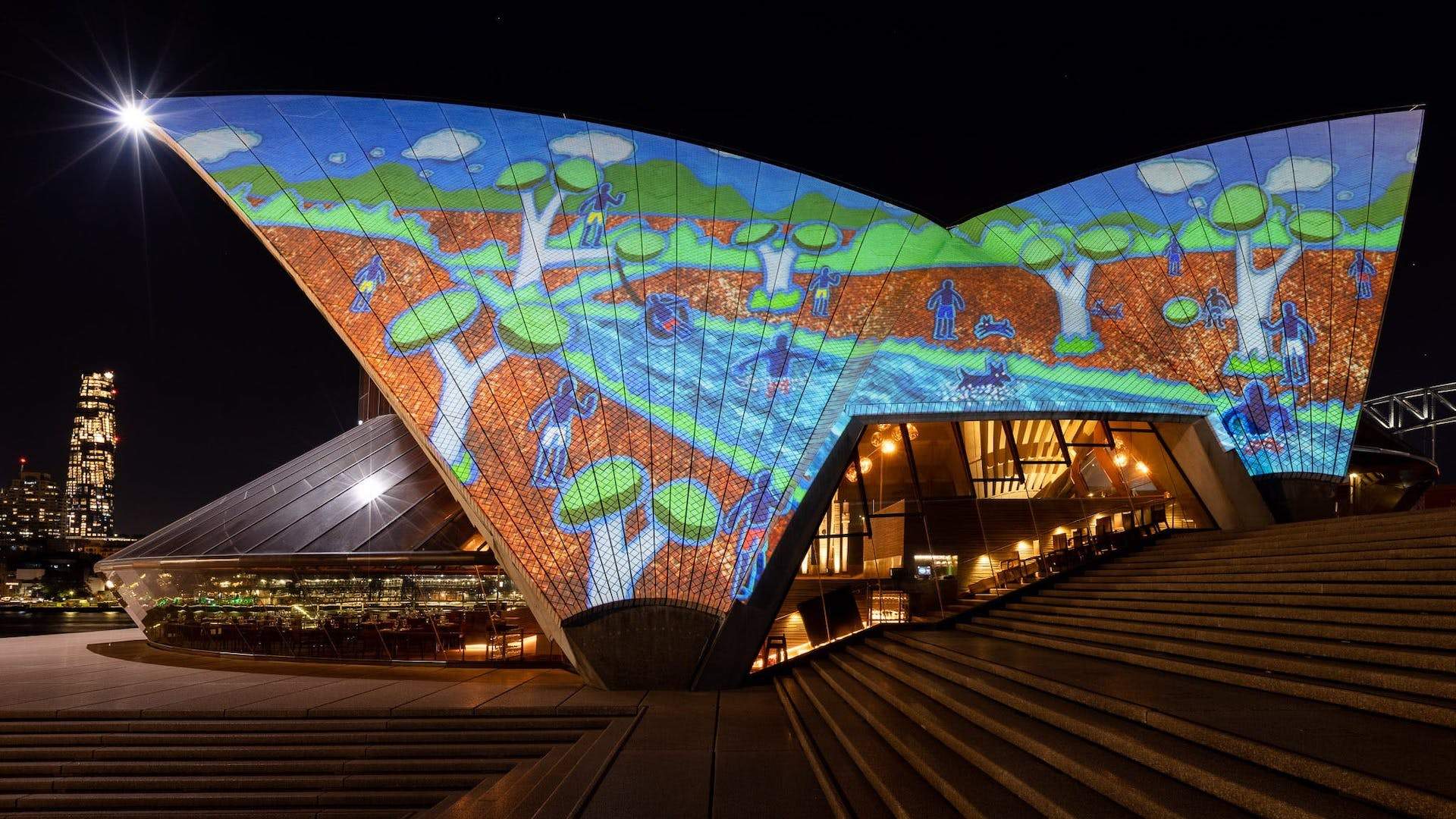 This winter, Badu Gili is taking over Sydney Opera House for the third year in a row with Badu Gili: Wonder Women — a captivating six-minute animation showcasing the work and stories of six female First Nations artists. The projections will illuminate the iconic sails each night across Sydney Solstice (June 8–20), and will backdrop Badu Gili's jam-packed live program, which is also making a comeback. So, you can also catch live music, dance performances and poetry while the projections share ancient stories and contemporary culture of our First Nations people. There'll also be a pop-up bar, overseen by a First Nations chef, which will serve native ingredient-inspired drinks and snacks. 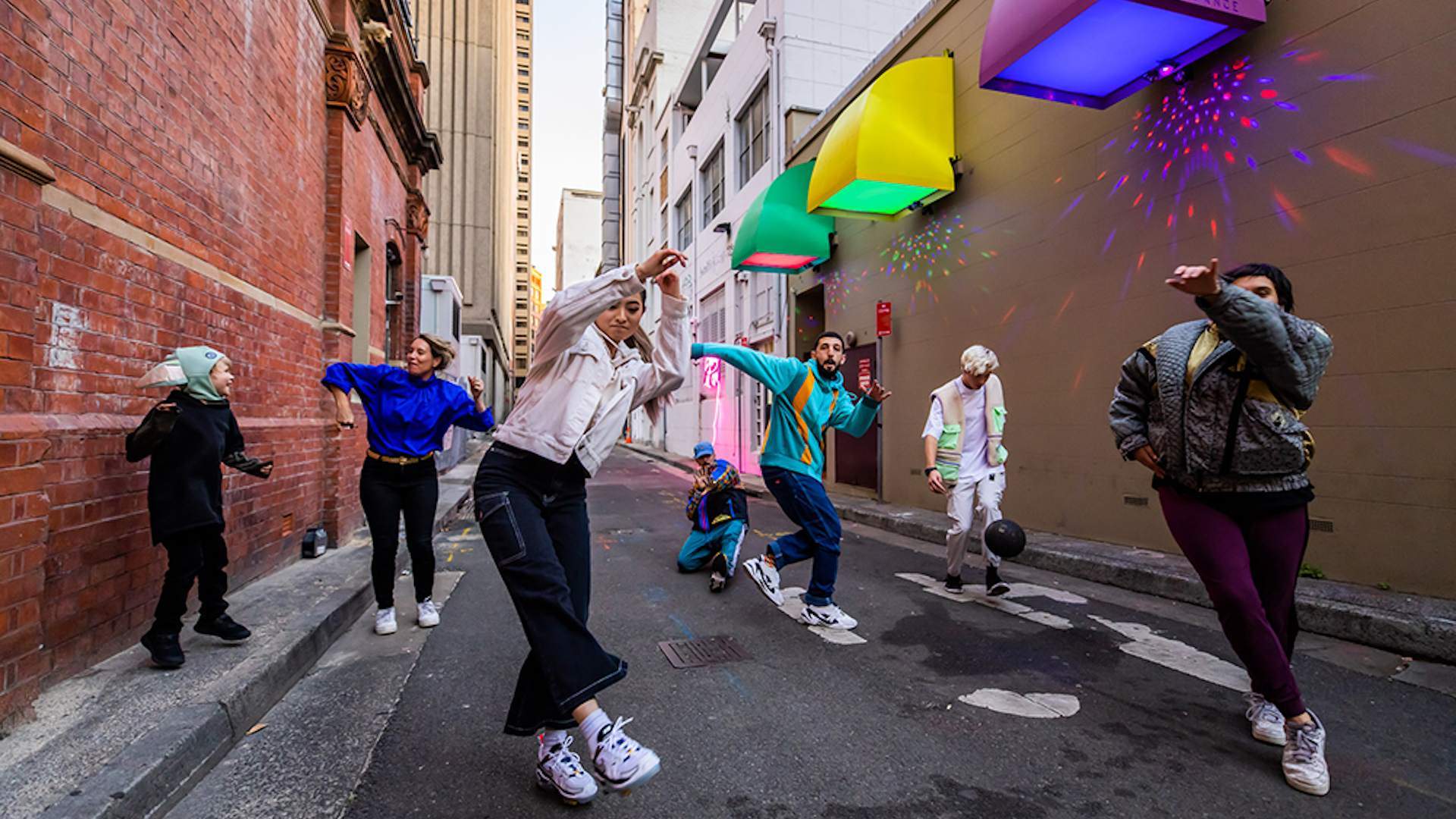 DANCE IN THE STREETS

Been a while since you cut some shapes on a dance floor? COVID-19 sure brought some Footloose energy, with dancing off the cards for quite some time. So, if you're looking to get your groove back, be sure to head to Wanna Dance — an art installation and street party in the streets of Haymarket. Taking over Parker Lane from June 8–26, you can expect disco lights and dance-inducing tracks coming from top local DJs, spinning everything from C-Pop, K-Pop and bangers from other corners of the globe. And, come June 11–13 and June 17–19, there'll be dance performances and demos, showcasing styles such as street dance, contemporary and hip hop. It's time to live out your wildest Kevin Bacon dreams. 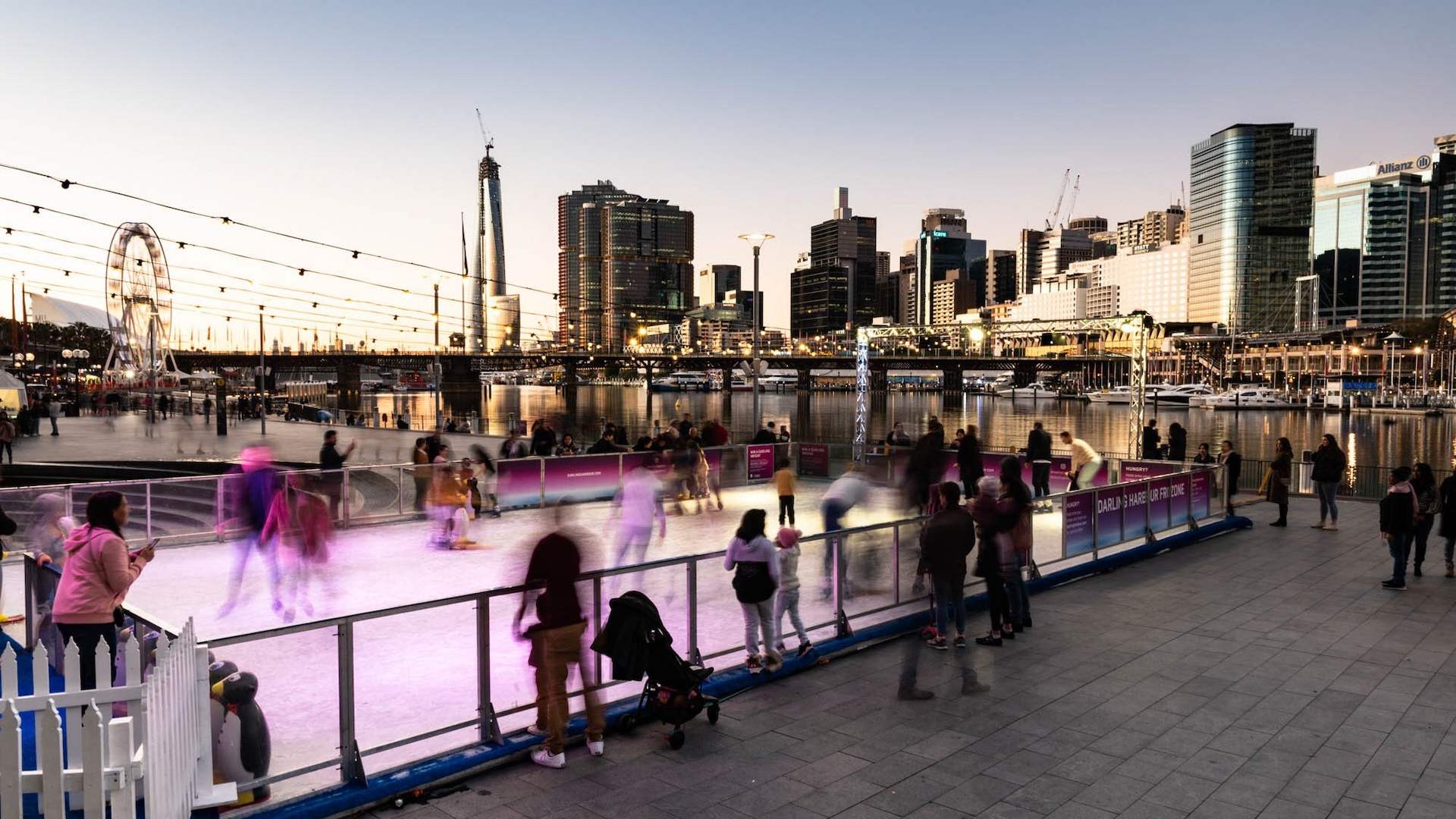 ICE SKATE BY THE WATER AT DARLING HARBOUR WINTER FEST

Swap out your slippers for ice skates this winter by heading to Darling Harbour's winter wonderland. The magical transformation has everything from giant arctic slides and ice rinks to sprawling food markets, live gigs and fireworks. The rink is taking over the forecourt of the International Convention Centre Sydney and will play host to dazzling skating performances. If you're feeling inspired and want to get in on the action, you can whiz around on the ice for $18–22 (includes skate hire). After you show off your best Tonya Harding skills, kick back to DJs and live bands and tuck in to a hearty feed from the nearby Tumbalong Park market. Experience Sydney's Indigenous heritage with a special guided visit to Me-Mel (Goat Island). Running across four days this June, this three-hour tour promises an unforgettable look at Sydney and its traditional custodians. You'll learn about the significance of the island to the local First Nations people, receive a traditional Indigenous ochre and welcome ceremony, and witness a cultural song and dance performance. Along the tour you'll also see traditional artefacts and learn about the natural flora and fauna on the island. You'll also enjoy a fireside barbecue bush tucker lunch as you chat with the performers. Pick-up and drop-off is at Circular Quay. Head to Sydney's Sea Life Aquarium after the sun goes down and see it transformed into a late-night neon playground for adults. For $55, you'll be greeted with a drink on arrival and allowed the unique opportunity to beat the day crowds and wander through an underwater world with sea creatures and bioluminescence. You'll catch glow-in-the-dark dancers, magicians and installations by the Sugar Republic team, with a barbecue station and pop-up bars to keep you fuelled. Then, head to the dance floor — set under 'a wave frozen in time', no less — to enjoy a live DJ set, as you look through the floor-to-ceiling glass tank to tropical fish and turtles floating by. MAKE YOUR OWN CHEESE

Taking place in the recently opened South Eveleigh food precinct, these hands-on cheese classes with acclaimed dairy queen Kristen Allan are a must for any cheese fiend. There are two classes to pick from — Ricotta, Cultured Butter and Yoghurt ($180) and Mozzarella, Burrata and  Straciatella ($220) — both of which will teach you the secrets behind making your own dairy delights. After some demonstrations, you'll be rolling up your sleeves and getting to work before enjoying the fruits of your labour (and taking any leftovers home with you). Plus, no doubt you'll be making cheese from scratch for years to come which, really, is invaluable.

Keen to check out the full program? Head to the Sydney Solstice website.