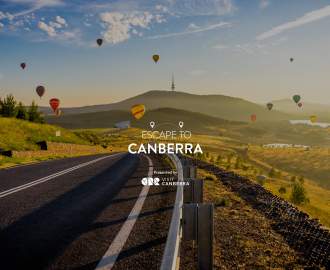 Here Is What Australia's Weather Has Planned for Christmas Day Summer has had a blistering start, with the country yesterday clocking its hottest ever day on record. Australia's average maximum temperature soared to a whopping 40.9 degrees, barrelling past the previous record of 40.3 set back on January 7, 2013. But, things are looking much more bearable for December 25, as Christmas Day promises some balmy mid-20 conditions for Australia's barbecuing, beach-going and festive-feasting adventures.

According to the Bureau of Meteorology, Melbourne's the big day is set to hit a maximum of 28 degrees, with partly cloudy skies and only a ten-percent chance of any rain. It'll not only be cracking beach weather, but a welcome change of pace, after this coming Friday's expected top of 43. It's also a jump above Melbourne's December average, which clocks in at 24.2 degrees. 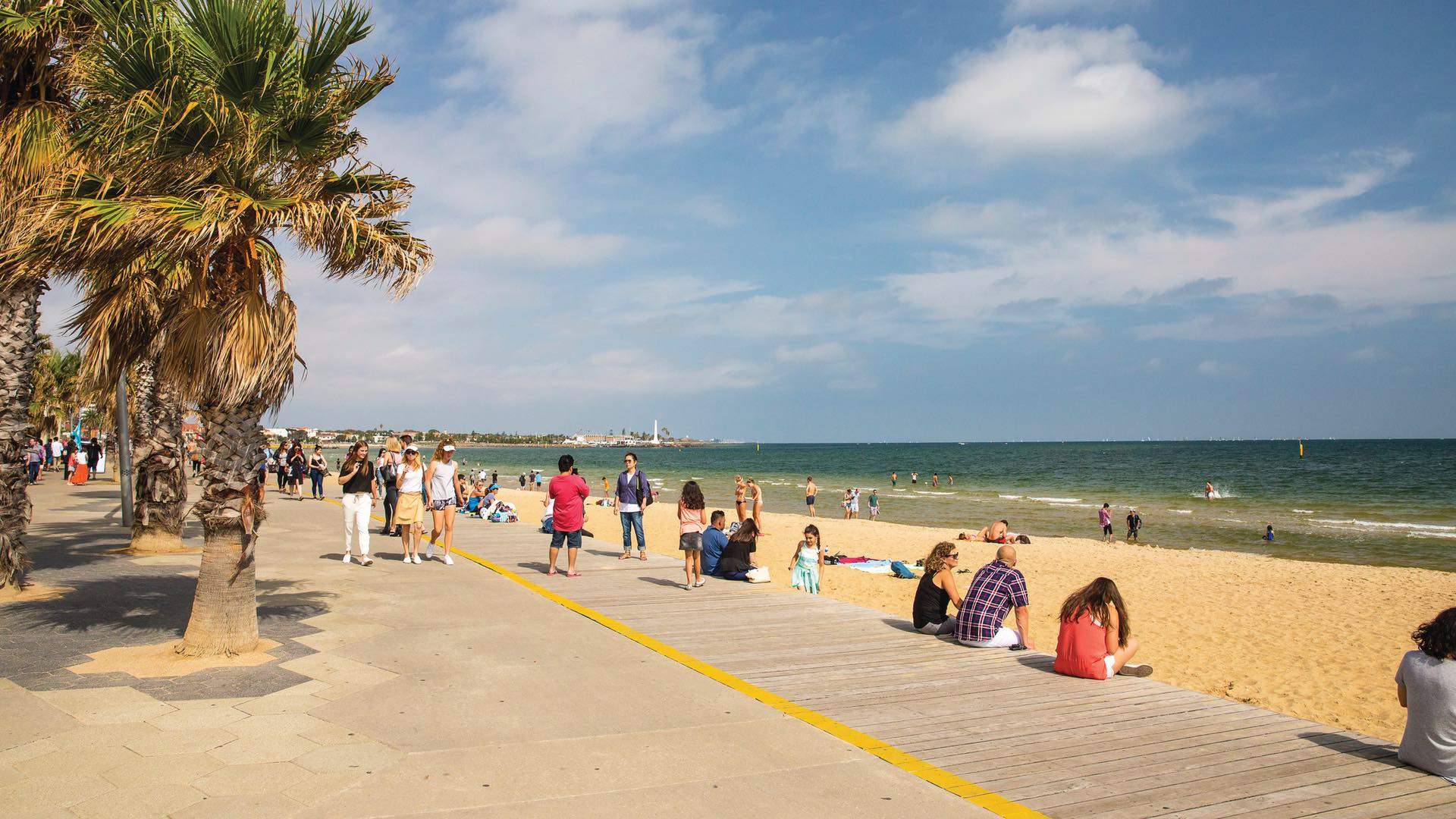 Sydney is on track to enjoy similar conditions, with an overall maximum of 27 degrees and a 40-percent chance of showers on the cards for Christmas Day. However, if you're venturing west, you'll probably want to line up a swim (or air-conditioning) of some sort, as Penrith hits an expected top of 32 degrees. It comes after NSW Premier Gladys Berejiklian declared a seven-day State of Emergency on December 19, handing over executive powers to the RFS Commissioner, because of predicted worsening bushfire conditions.

It's the second State of Emergency declared this fire season, too, which has been particularly devastating, with 768 homes lost and more than 2.7 million hectares burnt at last count. Those travelling over the festive period are being told to prepare for possible road closures, diversions and delays as a result. And before you head out of town, it's suggested you check Fires Near Me and heed any instructions and warnings.

Further north in Brisbane, things are looking especially balmy with a sweaty forecast max of 33 degrees. It's just another in a long string of mid-30 days the city's been through this month, though Christmas Day is bucking the trend with a forecast 40-percent chance of rain. You might want to have a contingency plan for that outdoor barbie. Perth's set to unwrap a sticky top of 36 degrees for Christmas, way beyond the average December maximum of 29.1. With zero chance of rain forecast, it'll likely be the hottest day locals will have had all week, rounding out a string of high-20s and low-30s.

Darwin is in for a similarly steamy maximum of 35 degrees with the added bonus of potential thunderstorms — pretty much the exact conditions it'll see every day in the lead-up. Meanwhile, Adelaide folk will be ringing in Christmas Day with a festive top of 32 degrees and Canberra is wrapping up a week of low-40s and mid-30s with a partly cloudy 33.

As usual, Tasmania's playing things a little cooler, with Hobart in for a partly cloudy, potentially drizzly maximum of 23 degrees.