This time last year, Netflix subscribers were getting excited about a slate of fresh flicks that included whodunnit Glass Onion: A Knives Out Mystery, action-thriller The Gray Man, Marilyn Monroe biopic Blonde, Guillermo del Toro's Pinocchio, the screen version of Roald Dahl's Matilda the Musical and a new adaptation of Lady Chatterley's Lover. That's part of 2022's haul. In 2023, the streaming platform has another hefty list — and star-studded, too — of new movies to look forward to. And, to whet viewers' film-loving appetites, it has just dropped a sneak peek at quite the number of them.

On Netflix's lineup for 2023, and therefore on yours as well: assassins, murder mysteries, battles at the edge of the galaxy, beloved TV series getting the movie treatment, action sequels, conspiracy dramas, rom-coms and more. And, a massive roster of recognisable faces, too, with everyone from Michael Fassbender and Adam Sandler to Emily Blunt and Reese Witherspoon popping up. 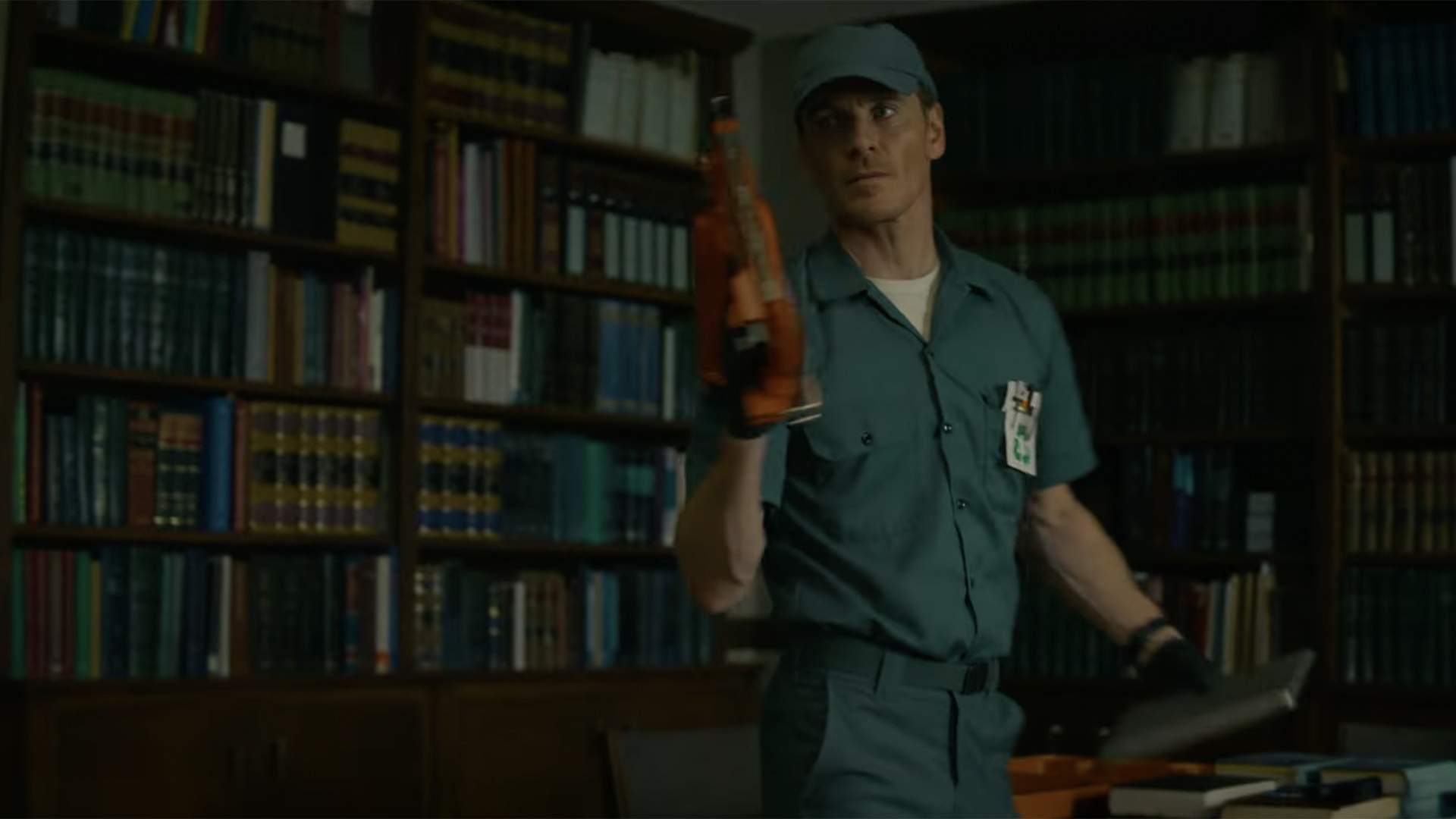 Netflix has unveiled initial glimpses as well as release dates for all the flicks featured, which also means updating your calendar now. It isn't arriving first, but perhaps the number-one film to make a date with: David Fincher's assassin thriller The Killer, starring Fassbender (X-Men: Dark Phoenix) alongside Tilda Swinton (Three Thousand Years of Longing), and seeing Fincher return to his fondness for crime (see also: Seven, Zodiac and Mindhunter). It'll drop on November 10.

Also instantly intriguing is Pain Hustlers, starring Blunt (The English) alongside Chris Evans (Lightyear) and Catherine O'Hara (Schitt's Creek), and hailing from Harry Potter and Fantastic Beasts franchise filmmaker David Yates. Releasing on October 27, it tracks a woman striving for a better life but soon caught in a criminal conspiracy. Or, there's Rebel Moon, the latest from Zack Snyder — and his latest film for Netflix after 2021's Army of the Dead. Streaming from December 22, it focuses on conflict in an otherwise peaceful intergalactic colony, is firmly a space epic, and includes Charlie Hunnam (The Gentlemen), Sofia Boutella (Guillermo del Toro's Cabinet of Curiosities), Michiel Huisman (The Flight Attendant), Anthony Hopkins (Armageddon Time) and Djimon Hounsou (Black Adam) among its cast.

And, from December 8, Leave the World Behind also gets well-known stars together — Julia Roberts (Ticket to Paradise), Mahershala Ali (Swan Song), Ethan Hawke (The Northman) and Kevin Bacon (The Guardians of the Galaxy: Holiday Special), for starters — with Mr Robot's Sam Esmail directing. Based on the novel of the same name, the film heads on a family vacation on Long Island, where strangers arrive with news of an eerie blackout. Other titles reaching the platform throughout the year include Murder Mystery 2, arriving on March 31 and seeing Adam Sandler (Hustle) and Jennifer Aniston (The Morning Show) return (and get caught up in another mystery); Luther: The Fallen Son on March 10, with Idris Elba (Beast) back as John Luther after the hit TV show; the Gal Gadot (Death on the Nile)- and Jamie Dornan (Belfast)-led spy flick Heart of Stone on August 11; and Damsel with Millie Bobby Brown (Stranger Things) and Angela Bassett (Black Panther: Wakanda Forever) on October 13.

And, there's the Jonah Hill (Don't Look Up) and Eddie Murphy (Coming 2 America)-starring You People on January 27; Witherspoon (The Morning Show) and Ashton Kutcher (That '90s Show) in Your Place or Mine on February 10; Extraction 2, the sequel to the Chris Hemsworth (Thor: Love and Thunder)-led hit, on June 16; comedy A Family Affair with Nicole Kidman (The Northman) and Zac Efron (Firestarter) on November 17; and coming-of-age animated musical Leo, featuring Sandler's voice work, on November 22. 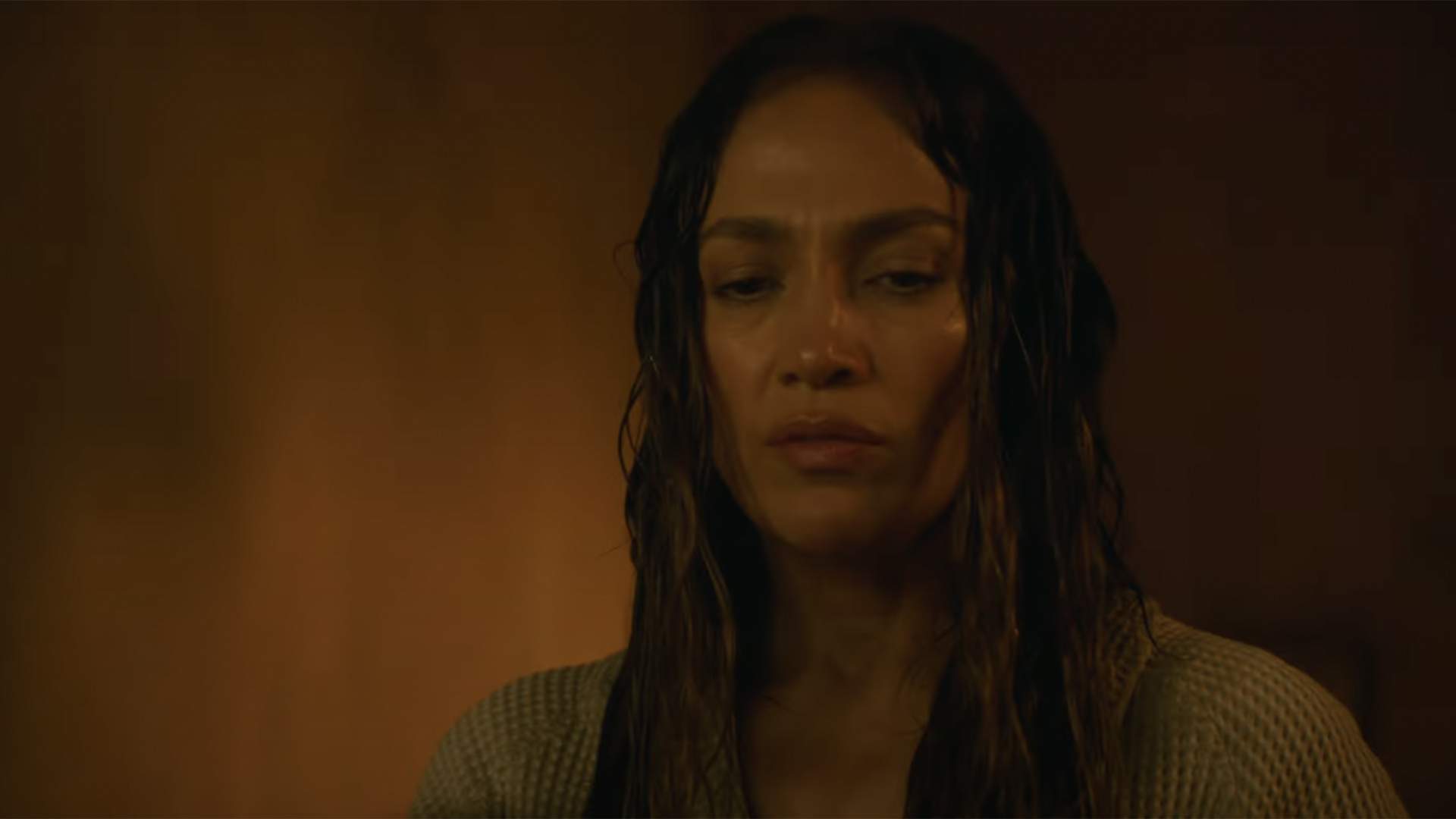 Add in Jennifer Lopez (Marry Me) in The Mother on May 12, the Kevin Hart (Me Time)-starring Lift on August 25, and They Cloned Tyrone with Jamie Foxx (Spider-Man: No Way Home), John Boyega (The Woman King) and Teyonah Parris (Candyman) on July 21 — yes, there's going to be plenty to watch this year.

The list goes on — and, Netflix usually gives some of its new films cinema runs, too. That means that in addition to a heap of couch time coming up, you'll likely be able to see some of these movies on the big screen as well.

Check out Netflix's trailer for its 2023 films below:

New movies will hit Netflix throughout 2023— head to the streaming platform for its current catalogue.