Sydney Opera House's festival of ideas, art and change is back with a program of 17 talks, conversations and panels — and it includes some big names.

Festivals with international headliners are well and truly back, and that doesn't just apply to music. When Antidote — the Sydney Opera House's fest of ideas, art and change — returns on Sunday, September 11, it's bringing an impressive lineup of international names with it. Here's three: Brian Cox, Jenny Slate and Jarvis Cocker.

Fresh from spending three seasons yelling about a business empire on one of television's biggest shows, Succession star Cox headlines the Antidote bill. The iconic actor will make the trip Down Under to chat about his career, including his ability to play characters known for their anger, malicious ways and sinister mood — which, yes, spans more than just the hit HBO series. His discussion is called The Evil in Us All, after all. As for Slate, don't be suspicious. The Parks and Recreation, Obvious Child, I Want You Back and Everything Everywhere All At Once star, and Marcel the Shell with Shoes On author, will hit Sydney to focus on finding joy and laughter in our weird lives. She also has essay collection Little Weirds to her name, so she'll be on topic.

Pulp frontman Cocker isn't playing tunes — no 'Common People' or 'Disco 2000' for you, sorry — but he will be showing folks his attic. His livestreamed conversation is called Good Pop, Bad Pop, just like his recently released memoir, and it'll feature him talking through some of the things he's collected, the tales behind them, and what the objects we hide away say about us. 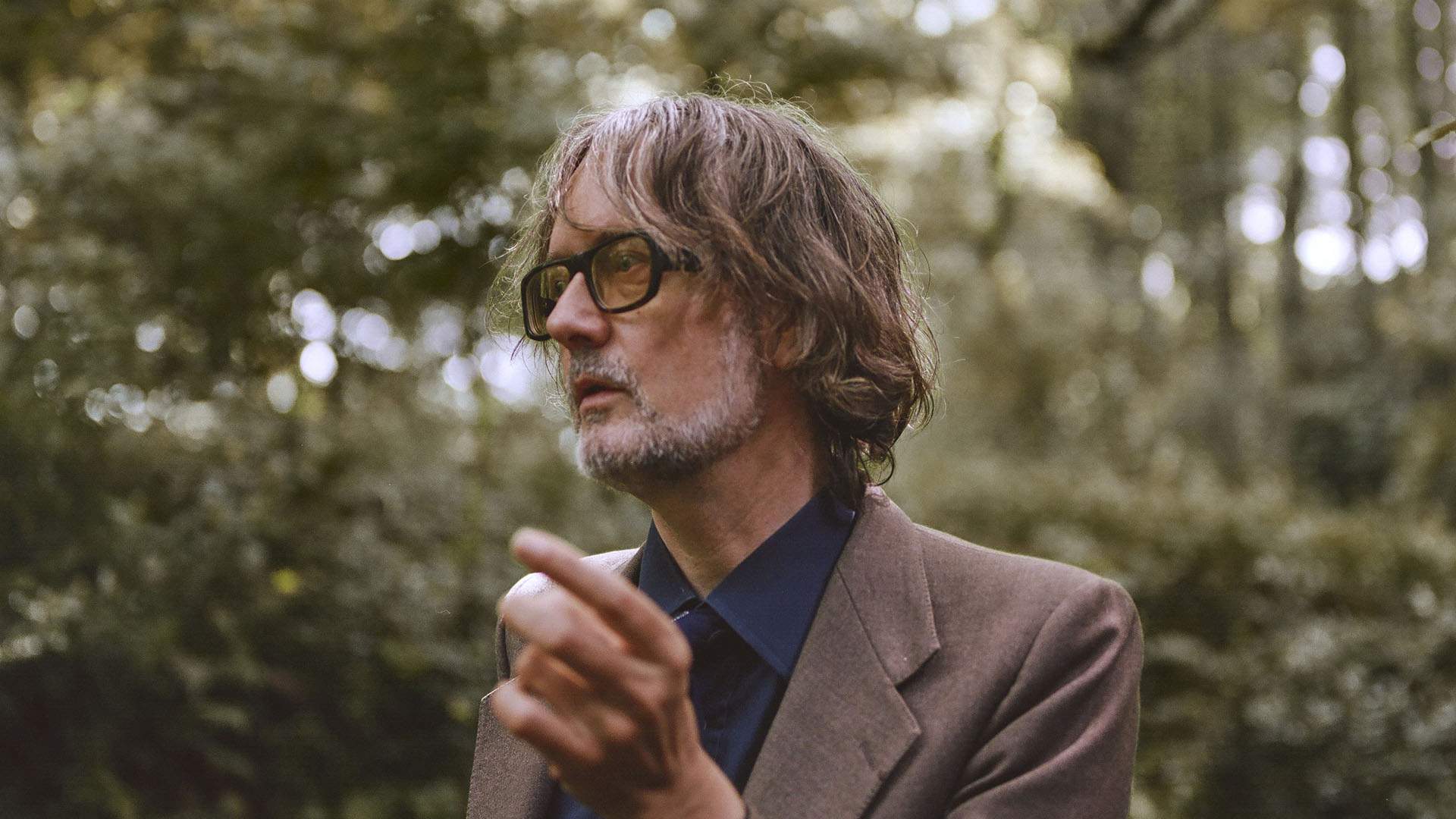 Also on the Antidote lineup: bestselling author Mohsin Hamid (Moth Smoke, The Reluctant Fundamentalist, Exit West), chatting about white anxiety, privilege and prejudice — and Olivia Laing (The Trip to Echo Springs, The Lonely City, Everybody: A Book About Freedom), with the award-winner talking about oppression, resistance and bodies via livestream. Or, there's an event called Ukraine Has Changed Us, which'll include Ukrainian poet and recent Nobel Prize in Literature nominee Serhiy Zhadan live from Kharkiv.

Responding to our times in a different way, The Atlantic's science writer Ed Yong, a Pulitzer prize-winning journalist, will discuss global biosecurity and potential pandemics beyond COVID-19. He's the last of the fest's four guests that are appearing via video link — and he'll speak with epidemiologist and UNSW Chair of Biosecurity Professor Raina MacIntyre. The full Antidote lineup spans 17 talks, conversations and panels, plus four workshops, and an art activation as well — all of which covers chats about storytelling, balancing living with tragedy with retaining hope, Australia's future from a First Nations standpoint, ditching careers in media to become doctors, campaign reporting and China's growing power, too.

And in great news for everyone who can't make it along in-person — such as folks living outside of Sydney — almost all of the lineup will be livestreamed. Yes, that includes Cox, Slate, Cocker, Hamid, Laing and Yong's sessions. Antidote will take place at the Sydney Opera House, and online, on Sunday, September 11. Ticket pre-sales start at 9am on Tuesday, June 28 — and general sales start at the same time for livestreams, and at 9am on Monday, July 1 for in-person tickets.