The bizarre period of New Zealand history where we turned against one family visiting from the UK will be immortalised on stage.

Before the pandemic, there was a period in history that united new Zealanders together unlike anything seen in level four lockdown – the arrival of the unruly tourists. For those whose memories don't stretch back that far, a family from the UK arrived in Aotearoa in January 2019, where they kicked off a nationwide ruckus by leaving a hefty amount of rubbish on Takapuna Beach.

Reports at the time were that when the family were asked to pick up the rubbish, they (very allegedly) turned violent and threatened to punch locals in the face.

So began an alleged series of violent and unruly events which captured the nation, including, but not limited to, stealing a petrol station's Christmas tree, demanding a cafe give a refund for non-existent brunch, sparking a police call-out to a Burger King and receiving numerous driving infringements.

Eventually the family were deported back to the UK, but their infamy still lives on – and soon Aucklanders will get to enjoy it in a novel form when the NZ Opera Company runs a special production of The Unruly Tourists in March.

That's right, the country's most infamous visitors are getting their very own opera. 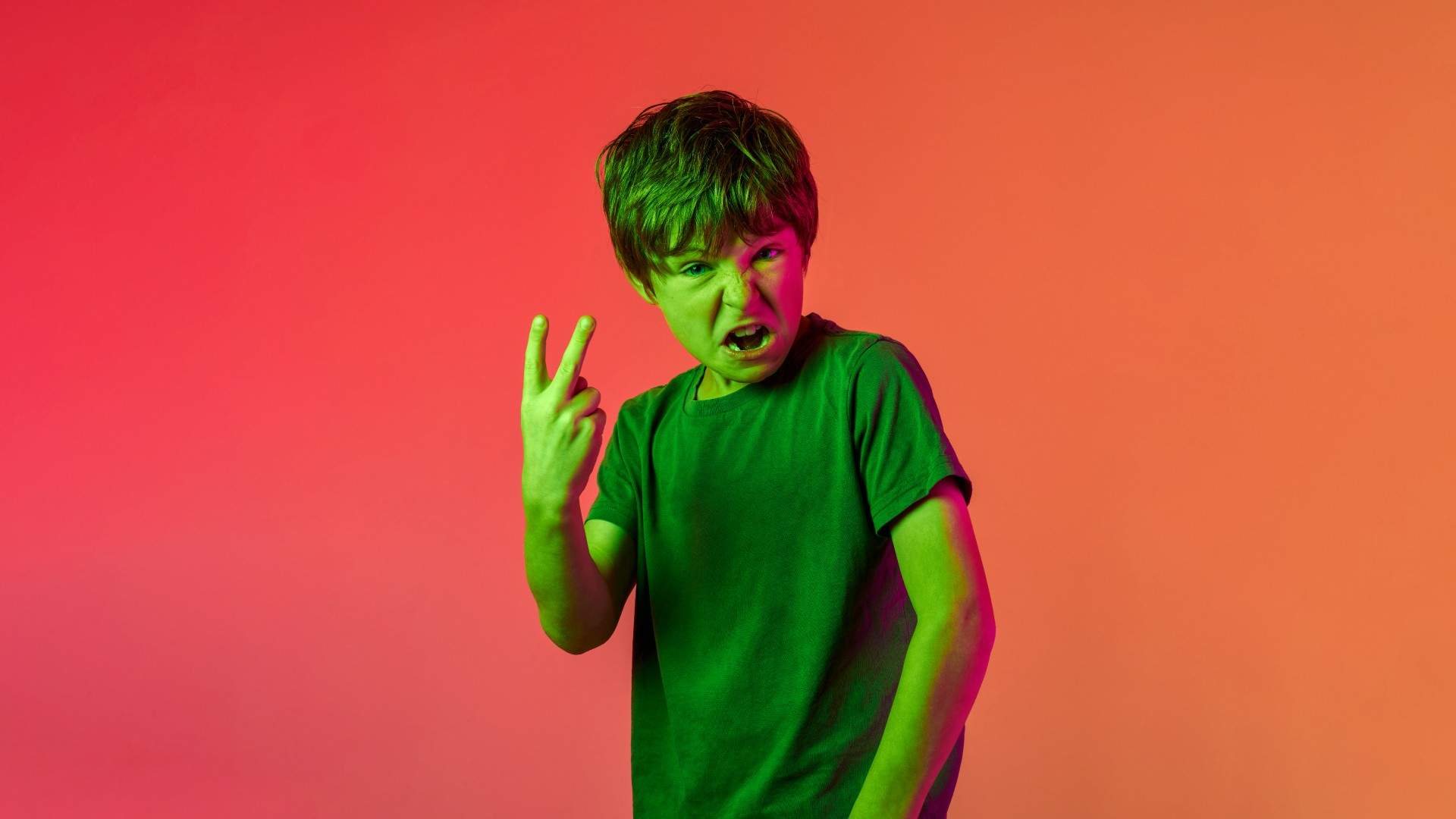 It was first announced that The Unruly Tourists was coming to the stage back in 2020, but after obvious COVID -related cancellations, it's finally set to premiere at the Auckland Arts Festival next year, with performances running from March 22 - 26.

Written by music comedy duo The Fan Brigade (Livi Reihana and Amanda Kennedy), composed by Luke Di Somma and directed by De Mallet Burgess, the opera will follow the story of a journalist covering the story as the country rallied together in outrage. Performed at the Burce Mason Centre in, appropriately enough, Takapuna, this will be one for all New Zealanders – even those who might not think of themselves as typical opera fans. Artistic Director of Te Ahurei Toi o Tāmaki / Auckland Arts Festival Shona McCullagh the festival is excited to co-present "this unbelievable yet based on a true story production".

"We saw very strong interest in this comedic production when it was announced in our 2022 line up and I'd suggest booking a ticket very soon – as it's bound to be a sell-out festival highlight".

The Unruly Tourists will run at the Bruce Mason Centre in Takapuna from March 22 - 26 2023. For mroe information, head to the festival website.