The ever-expanding reach of Google has been a contentious topic over the past decade. Though great for reminiscing on an old family home or researching a new one, Google Street View has creepy Big Brother vibes all over it. Their control over our data is unsettling to say the least, and with European privacy clauses changing just last week, many users have opted out of its clutches completely. But some good has finally come from this global panopticon! In a similar effort to Street View, Google is now cataloguing the best street art from all over the world.

After its launch today, Google's Street Art Project already has more than 4,000 works available for viewing. The artworks both large and small span all the way from the now defunct exhibition space 5Pointz in NYC to randomly scattered works along the streets of Belgium. As a user of the new system, you can take guided 360-degree tours through graffiti-coated buildings in metropolitan Paris and make your way down a street in Argentina alongside huge murals that may be gone within the month. It's pretty great.

Created by the Paris-based Google Cultural Institute, the system works off a combination of images captured via Street View, images from existing cultural institutions and artists, and submissions from random art lovers. Basically, this is what it would look like if Google had an Instagram. Understandably, the project comes with its own problems and debates. With street art still in a legal purgatory, concerns are mounting about such a public endorsement of what is considered by many as vandalism. On the flip side, some artists are known to protest about others benefitting off images of their public work.

To quell the latter, Google has ensured its users that if any artists are unhappy with their images being used, they will be removed. Furthermore, any organisations providing images for the project must sign contracts confirming that they own the rights to them. Unlike what's currently happening to Banksy in London, no one will be profiteering off work that was intended for public use.

Proponents of the new database include famed street artist Shepard Fairey — the guy behind both Obey and Barack Obama's Hope posters. "I’ve always used my street art to democratise art," he told the New York Times. "It would be philosophically inconsistent for me to protest art democratisation through Google."

Either way you look at it, it's undeniably an amazing project for those who love art. Users can search for street art via artist name, location or genre, and there's even a special section devoted to New York walls of the 1990s. Though the real works invariably get painted over or demolished, like everything in Google (for better or worse), these pictures never fade.

Get a cup of coffee, cancel the rest of your work for the day and check it out for yourself over here. 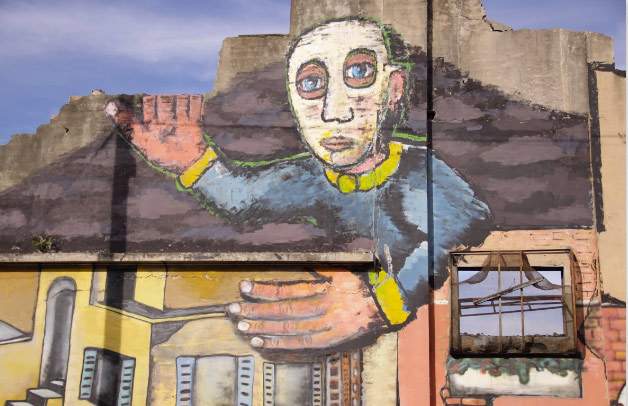 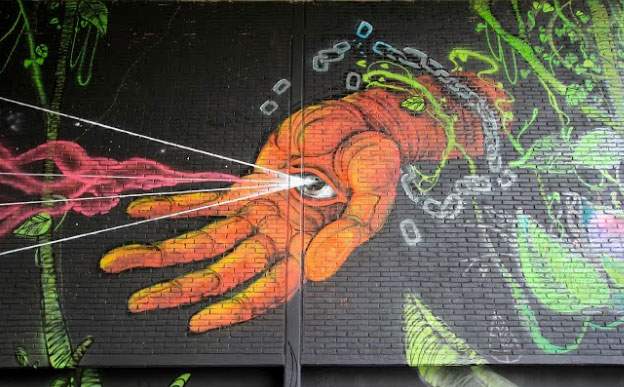