It's that time again, where we celebrate some of New Zealand's best talent and emerging artists.

We're calling it now: this year's NZ Music Month might just be the biggest one since it first launched in 1997. With a series of free and paid events, performances and exhibitions across the city centre, Auckland is set to once again really show off its status as a UNESCO City of Music.

This year's theme is 'Level Up', with event organisers keen to showcase a range of New Zealand musicians hitting new strides in their music, as well as a series of up-and-comers you should definitely have on your radar. To celebrate, Auckland Live is putting on a series of events and activations platforming young artists, so you can head along and support some emerging talent.

One for the diary is Young Gig Makers – Indie Rock in the Garden, which is being held at the Civic's Wintergarden on Saturday, May 14, and will see four of the country's emerging indie artists (including previous Rockquest finalists and Parachute winners) take the stage. Who knows, they might be our next biggest export, and in years to come you can say you got to see them before they headlined Coachella.

Also included in the month-long lineup are some events you won't want to miss, including a free outdoor concert from Indi-pop trio Kita and synth-artist ZUKE in Aotea Square on May 6. As New Zealand Sign Language Week kicks off the following week, this event will include NZSL interpreters.

More of an EDM fan? You won't want to miss Sounds of Aotearoa at the Auckland Town Hall on Friday, May 27 and Saturday, May 28, when a lineup of NZ-based DJs will take the decks in front of the Town Hall, accompanied by incredible digital projections beamed ontp the clock tower. This is another free event, so grab some mates and make a night of it.

Meanwhile, the art of live music photography will be celebrated with the return of From the Pit, an annual exhibition of some of the country's notable concert photographers. Kicking off on Wednesday, May 4, catch this exhibition at various venues across the city, including Auckland's Live's digital stage in Aotea Square every Wednesday to Friday between 12pm-6.30pm, until the end of the month. 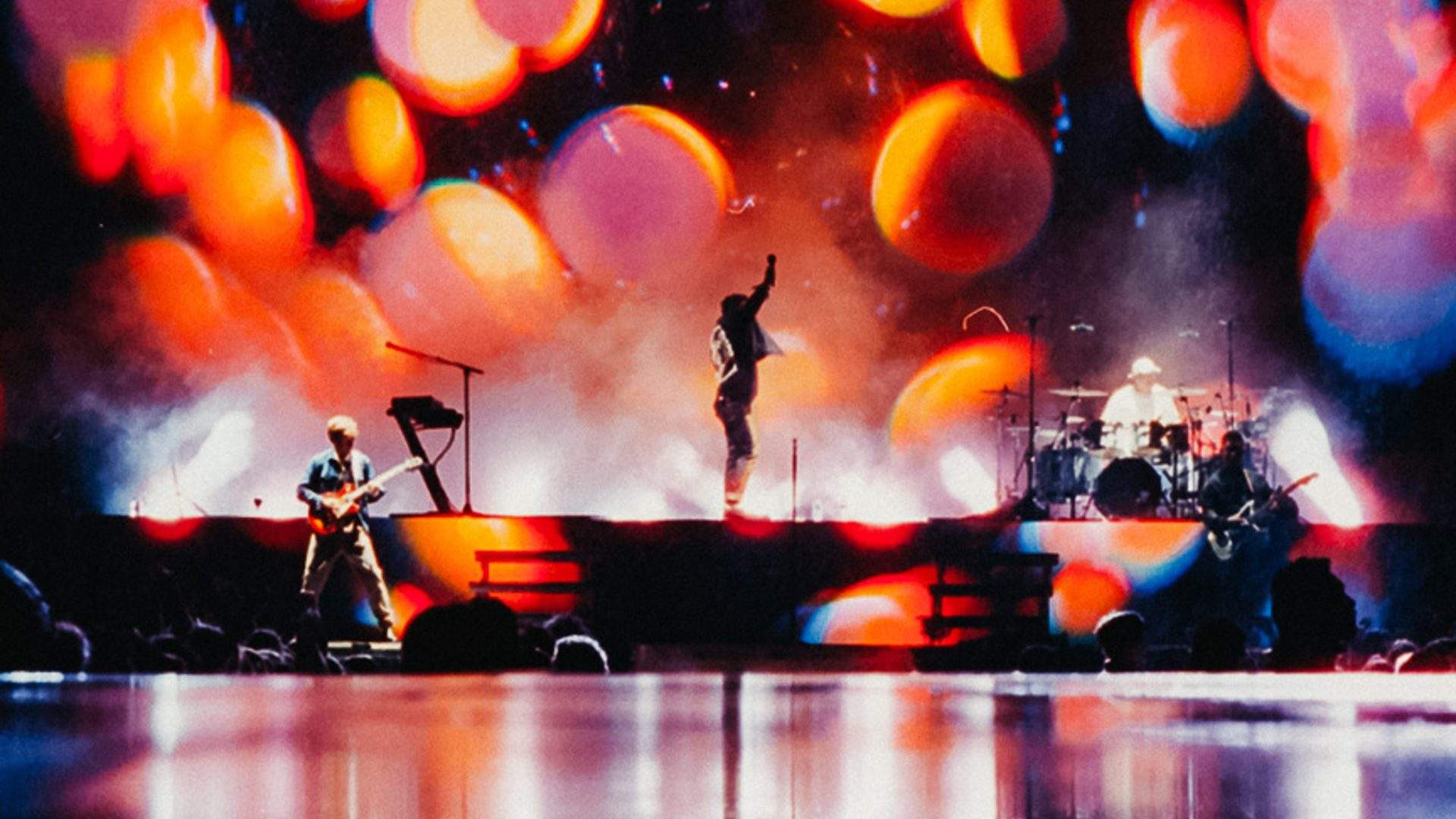 And of course, it wouldn't be a New Zealand Music Month without the long-running T-Shirt Day, which is set to return this year on Friday, May 27. Whether you're at uni or a particularly chill office, wear merch from your favourite local artist or band to raise awareness (and some dollars) for mental health charity MusicHelps.

That's only a small number of the celebrations taking place across the annual month-long celebration, which couldn't be more welcome after a particularly tough couple of years for the country's arts scene. Pull out that old band t-shirt and put some of these events in your diary asap.

Auckland Live's Te Marama Puoro O Aotearoa/ New Zealand Music Month will take place from May 1 until May 31, 2022. You can find more information and buy tickets through Auckland Live.