The Seven Best Places to Eat Dumplings in Auckland

A dumpling is only as good as its skin.

Ah dumplings, the humble, cheap Asian ball of deliciousness. As a native of the land of dumplings, I'm going to pull the Asian card and say it qualifies me as an expert on the subject, being well acquainted with what characterises a great dumpling. And this is what I think: a beautiful dumpling is only as good as its skin – it should only be as thick as required to keep that bite-sized ball of meat inside – after all, no one likes to eat a big wad of flour and water, but also not too thin that it would just give collapse without warning; no one likes their dumplings giving up on them. And also it should be free of MSG and any other artificial acronyms. Man Du Rang was the biggest (and best) surprise I had while researching for this article. I had originally come to Northcote to try out the other restaurants in the town centre, and Man Du Rang hadn't even come on my radar. But when I saw that it served dumplings, well, I had no choice but to go in. If you're after the best dumplings in town, order the Kimchi mandu. These dumplings are great because they're different to what most people normally associate with dumplings – they have that sourness and hotness from the kimchi that fill out the usual fresh (but sometimes rather bland) flavours that make Korean cuisine. Fried duck with bean sprout dumplings. Now there's something you don't see everyday – duck in your dumplings. It's well worth checking out if you love gamey flavours – something that you don't usually get in Chinese cooking. They're also the antithesis to your mum telling you off for playing with your food: each dumpling needs to be cracked from the wafer-thin crust that they were fried on.

If you're more of a fan of a spicier dish, try the boiled dumplings in Sichuan style. The Sichuan region of China is known for how hot they make their food – people routinely get hospitalised from oesophagus burns – but luckily, the good people at Xiao Dan haven't upped the chilli levels that high. Instead, there's a nice sweetness (but not overly sweet like your usual sweet chilli sauce) that accompanies the heat. In fact, I actually added extra chilli oil on top (hey, some like it hot). 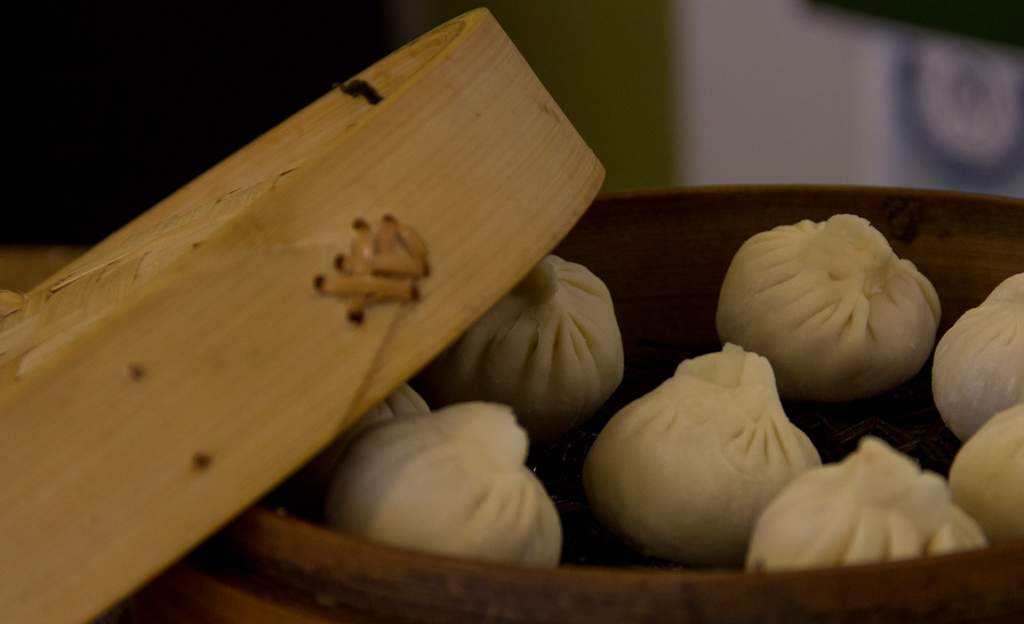 Every time I walk into a Shanghainese restaurant, I always order Xiao long bao. They literally mean 'small cage dumplings', but I regularly see them being translated to the more useful 'soup dumplings'. They really are that – dumplings with soup inside them, in addition to the meat. Many a Chinese movie has the actors aiming and squirting the juices onto each other, but I don't see why you should waste good food. Jolin makes the best xiao long bao in Auckland with every one being sweet, sweet soup. Word of warning though: you may want to wait for them to cool a little. Pro tip: I bit the tips off and waiting for the soup inside to cool down before eating the rest. Barilla is an institution in Auckland for dumplings, and while the usual dumplings were decent, the stand out for me was definitely their shao mai (also known as siu mai). Many of you may be surprised by how gigantic they are (they are in stark contrast to the piddly ones at yum cha). Why I love them so much is not just how great value for money they are, but because their robustness is a testament to their authenticity – this is proper shao mai. New Flavour make great pork mince, chives and prawn boiled dumplings. Their chinese name means 'three fresh dumplings', as in three different flavours. This is one of the standard dumplings you can get, and the ones at New Flavour definitely beat out the rest. Chinese restaurants are notorious for putting MSG into their food, and every single restaurant I went to on Dominion Road was guilty of that; but these dumplings had that savoury quality that put them way ahead of the rest, without making me feel like I had just attempted the cinnamon challenge. 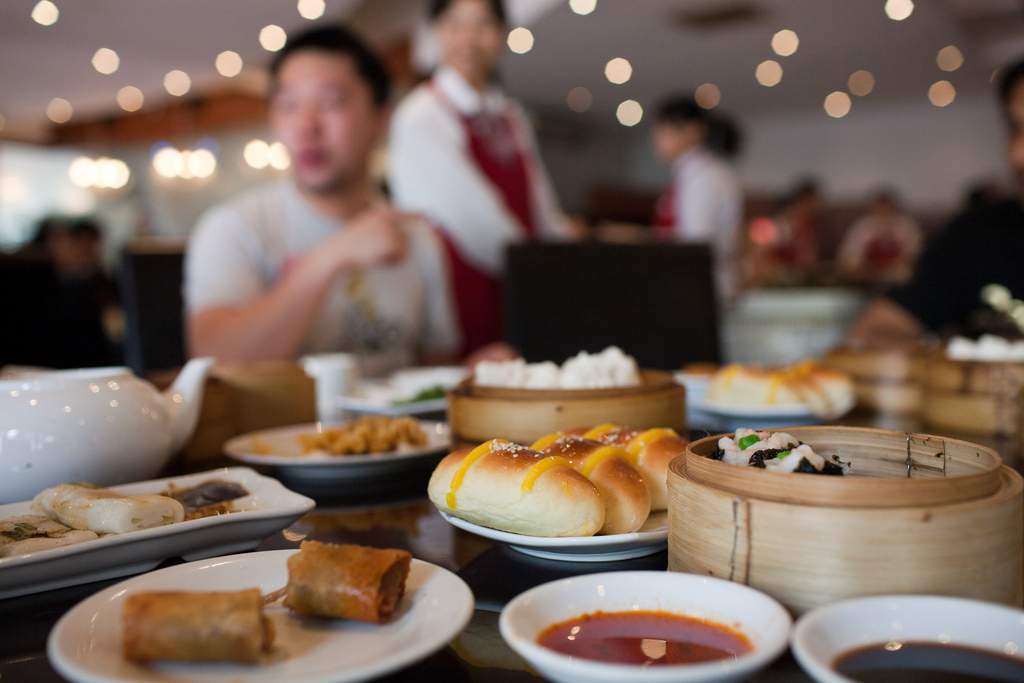 Grand Harbour is the yum cha destination in the city; but to me, their food is too heavy on the MSG. That being said, their spinach dumplings are quite nice – maybe I got lucky with that batch, or maybe it's the spinach, but the dumpling does quite a nice job of singing without the backup of MSG. The one thing to always look out for when ordering dumplings at yum cha is the clarity of the skin: if it looks a little white and a little thick, chances are that it's already done a circuit or two and has been resteamed (i.e. it's not fresh anymore). Grand Harbour's popularity really helps here as their turnover means you should be getting fresh dumplings during peak hours. If you're heading over to Xuxu's you should definitely try their zucchini and chive dumplings. Usually I would stay away from vegetarian dumplings at Asian restaurants, mainly because they have no idea how to cook without meat, but Xuxu is an exception – its classy reputation and health-conscious clientele make it an ideal vegetarian-friendly dumpling site.

Here's a little tidbit of general knowledge: potstickers is the literal translation of guo tie (the Chinese term for pan fried dumplings), where guo is the pan and tie and means stick. The worst thing about potstickers is that Asian restaurants go wild on the oil and you end up wallowing about in grease. But once again, Xuxu triumphs with barely any grease, not to mention the fact that their shitake mushrooms are my favourite way of adding umami to a dish without MSG.

Xuxu uses fresh prawns in their dumplings and this is significant because every Chinese restaurant, well, doesn't. Eating dumplings where the prawns haven't been defrosted properly is a travesty and you'll never have to worry about that with the ones at Xuxu. And if that's not enough, they pack all of their dumplings full of fresh herbs, so you can reason with yourself that all those antioxidants counteract all those drinks you had with your meal (because no one has the willpower to resist their signature martini).