244 features. 91 shorts. Nine virtual reality experiences. 24 world premieres. 157 Australian premieres. 18 days. 22 venues. No, we're not just throwing figures at you for the sake of it — we're breaking down the most exciting event of the year for Victorian film fans. With the 2016 Melbourne International Film Festival a mere 23 sleeps away, they've announced their 65th annual lineup. And yes, all those numbers add up to a damn great program.

If it's high profile efforts you're after, then MIFF's feast of films from July 28 to August 14 has plenty. In fact, the fest is filled with highlights, including closing night's neo-western Hell or High Water featuring Chris Pine, Ben Foster and Jeff Bridges. Elsewhere, you'll find the Michael Shannon-starring Sundance hit Frank & Lola; Tom Tykwer's latest collaboration with Tom Hanks, A Hologram for the King; and the animated Kubo and the Two Strings with the voices of Charlize Theron, Matthew McConaughey, Ralph Fiennes and Rooney Mara.

Still on the subject of recognisable names, MIFF 2016 boasts more than a few features that have been doing the rounds of the international festival circuit, such as Danish effort The Commune, South Korean gem Right Now, Wrong Then and fraternity hazing drama Goat. In the doco realm, the potentially frightening Fear Itself and Beware the Slenderman will provide a scary factual viewing experience (and yes, the latter delves into the online meme). And then there's Kate Plays Christine, the docu-drama take of the real-life tale of a Florida journalist in the '70s — and also provides the flipside to the dramatised Christine with Rebecca Hall and Michael C. Hall that's also in the lineup. 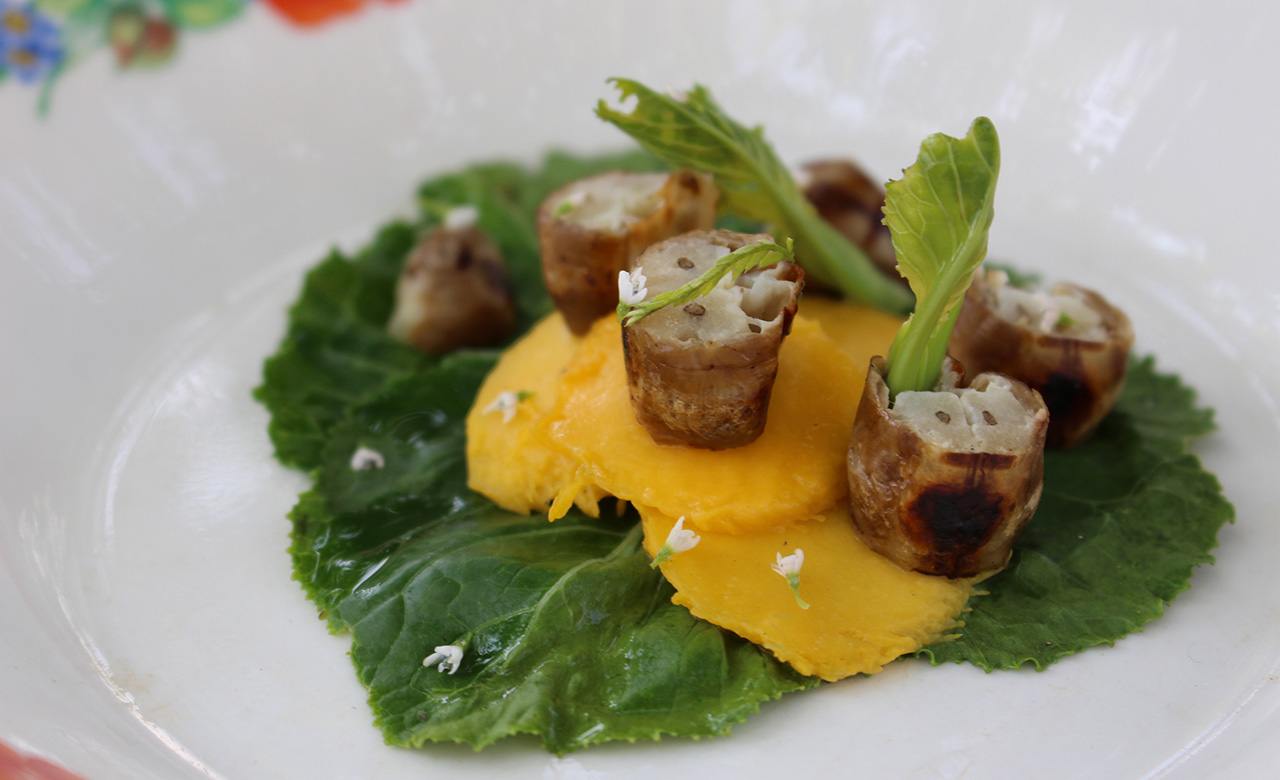 In other themed strands focused on contemporary fare, the fest will shine a light on dance features like Ma (which re-imagines the Virgin Mary's story), films that survey the European refugee crisis like the Berlin-winning Fire at Sea, and culinary cinema, including Bugs' exploration of the kind of critters most diners don't find appetising. And because film festivals aren't just about the latest and greatest flicks, MIFF's retrospectives will screen all 12 films made by the Hollywood star Jerry Lewis, showcase the work of Japanese actress Setsuko Hara, explore the '60s avant-garde movement known as the Escuela de Barcelona, and present a range of little-seen movies made by female directors in '70s and '80s New York.

If you've been playing along at home over the last couple of months — that is, watching as the fest has let slip sneak peeks of their full 2016 selection — then you'll know that the full batch of films builds on some already exciting announcements. You should already have opening night's time-bending love story The Death and Life of Otto Bloom, the likes of delightfully titled local feature Emo (the Musical), five-hour Japanese effort Happy Hour, and straight-from-Cannes selections such as Nicolas Winding Refn's The Neon Demon and the Adam Driver-starring Paterson on your MIFF viewing list. Now, there's just a couple of hundred other must-see contenders also vying to get in front of your eyeballs.

The Melbourne International Film Festival runs from July 28 to August 14. For more information and to book tickets, visit the MIFF website.