The Lido and Cameo have moved forward their reopening dates, the Coburg drive-in will welcome back movie lovers and the Classic will relaunch its rooftop with 'No Time to Die'.

Melburnians, it's time to step away from your streaming queue (and from that groove you've made in your couch) and start watching movies on the big screen instead. When the city's sixth lockdown ends and the next stage of eased restrictions kicks in at 11.59pm on Thursday, October 21, outdoor cinemas can restart their projectors — and a number of openair, rooftop and drive-in cinemas around town have announced when they're kicking into gear again.

The Lido and Cameo's outdoor cinemas had already slated a Tuesday, October 26 reopening date, but now that stay-at-home conditions are coming to an end earlier than expected, both sites will welcome in patrons at the earliest moment they can. So, from Friday, October 22, you can head to Lido on the Roof to see wild tweet-to-screen flick Zola, or to Cameo to go the Marvel route with Shang-Chi and the Legend of the Ten Rings.

Between them, the two sites will also be showing the Ryan Reynolds-starring Free Guy, where he plays a non-playable video game character who becomes self-aware; and Australian drama Nitram, the Cannes Film Festival Best Actor-winner that depicts the days leading up to the 1996 Port Arthur massacre. There's also Adam Driver, Ben Affleck and Matt Damon-led medieval drama The Last Duel, too — and the excellent new Candyman movie, which'll screen on Halloween (obviously).

Wondering about the third openair cinema run by the team behind these two venues, aka Classic Cinema's Rooftop Cinema? It's set to reopen again a little later, as its screen needs to undergo some maintenance first. It'll relaunch its rooftop bar on Friday, October 22 for drinks, so you'll be able to stop by from 4–8pm on weeknights and 2–8pm on weekends. And, movie-wise, it'll give that revamped screen a workout from Thursday, November 11 — from 12.07am on that date, in fact — to show new Bond flick No Time to Die as soon as it possibly can. 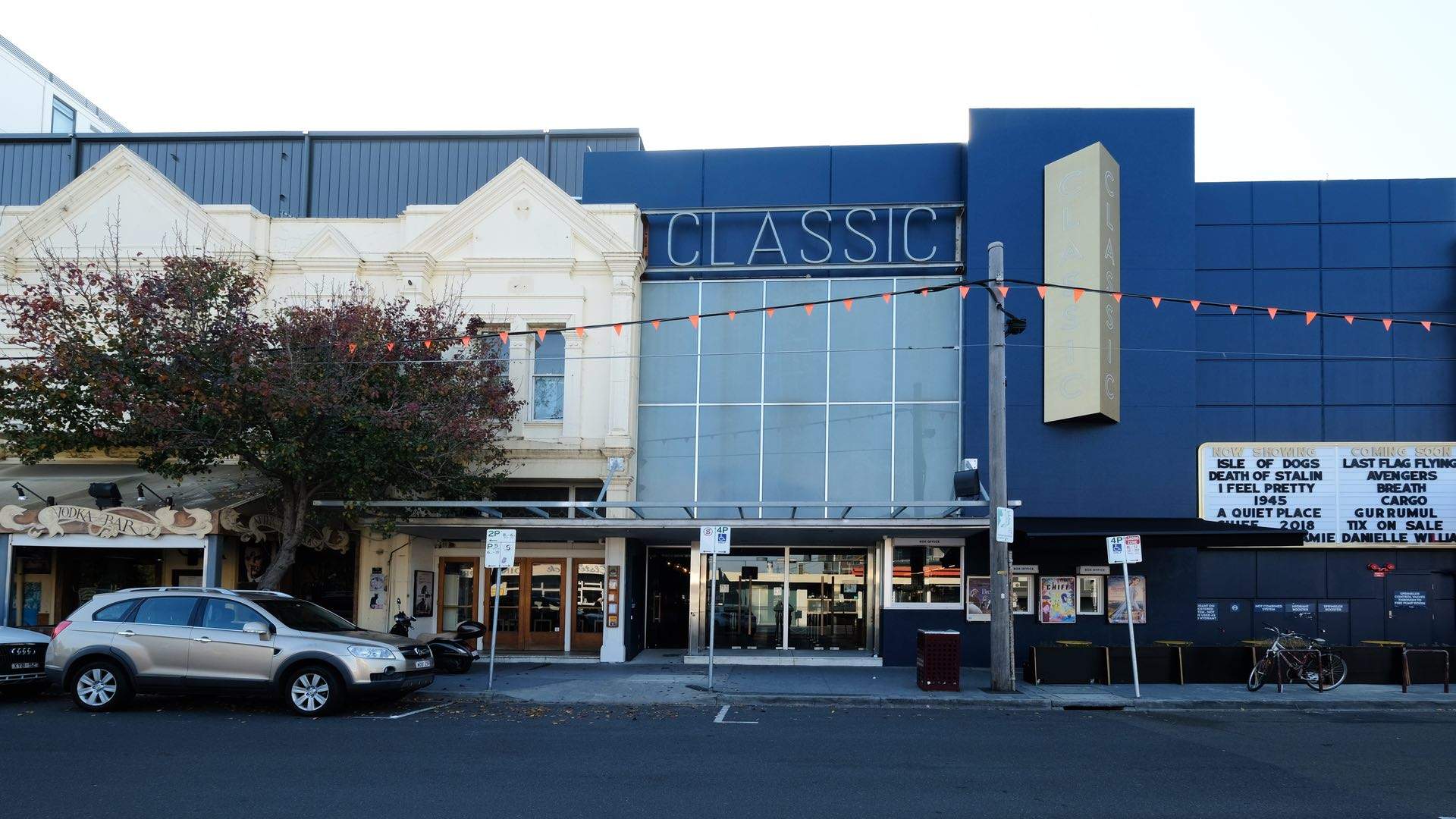 Over at the beloved Village Cinemas Coburg Drive-In, movies will begin gracing its under-the-stars setup again from Friday, October 22 — and it has quite a few films on the bill. As well as the aforementioned Candyman, Free Guy and Shang-Chi and the Legend of the Ten Rings, that's where you'll be able to see The Suicide Squad, Space Jam: A New Legacy and new James Wan-directed horror flick Malignant.

Capacity-wise, Victoria's roadmap allows outdoor entertainment venues to reopen with a cap of 50 people at the 70-percent fully vaxxed mark, which is where the state will be when lockdown ends on Thursday night. That number will increase when the state hits the 80-percent double-jabbed threshold, which is expected around Tuesday, November 2.