When it returns in August, the Melbourne International Film Festival will hand out a $140,000 Best Film Award.

When August arrives this year, the Melbourne International Film Festival will celebrate its 70th-anniversary edition — and it's planning to give one lucky filmmaker an enormous gift. To commemorate the longest-running film fest in the southern hemisphere's huge milestone year, the event is launching its own film prize. Cannes has one, and the Venice and Berlin film festivals, too, and now MIFF is joining the party to the sum of $140,000.

From a pool of up to ten films, all of which will screen at the fest as part of the new MIFF Film Competition, one movie will be chosen to win the Best Film Award. And if that $140,000 sum sounds like a lot of money, that's because it is. In fact, it's the southern hemisphere's richest feature film prize.

Indeed, Sydney Film Festival also has a competition and an accompanying gong, which the New South Wales film fest launched back in 2008 — but while MIFF is setting up its own prize 14 years later, it's more than doubling the amount of cash on offer.

MIFF's award will cover all types of feature-length films, spanning fiction, documentary, animation and combinations of the above — and they'll also need to screen at the fest as an Australian premiere (so they won't also be able to show at other fests first, including at the Sydney Film Festival in June). And, the MIFF Film Competition will be focusing on emerging filmmakers, with the official selection also limited to a director's first or second feature-length films.

A jury comprised of prominent international and Australian guests will pick the winning feature, with further details about who'll sit on the panel in 2022 — and which films they'll be choosing between — set to be announced closer to MIFF's Thursday, August 4–Sunday, August 21 dates. As for when you'll find out who wins, that'll be revealed at the fest's closing night soiree on Saturday, August 20. 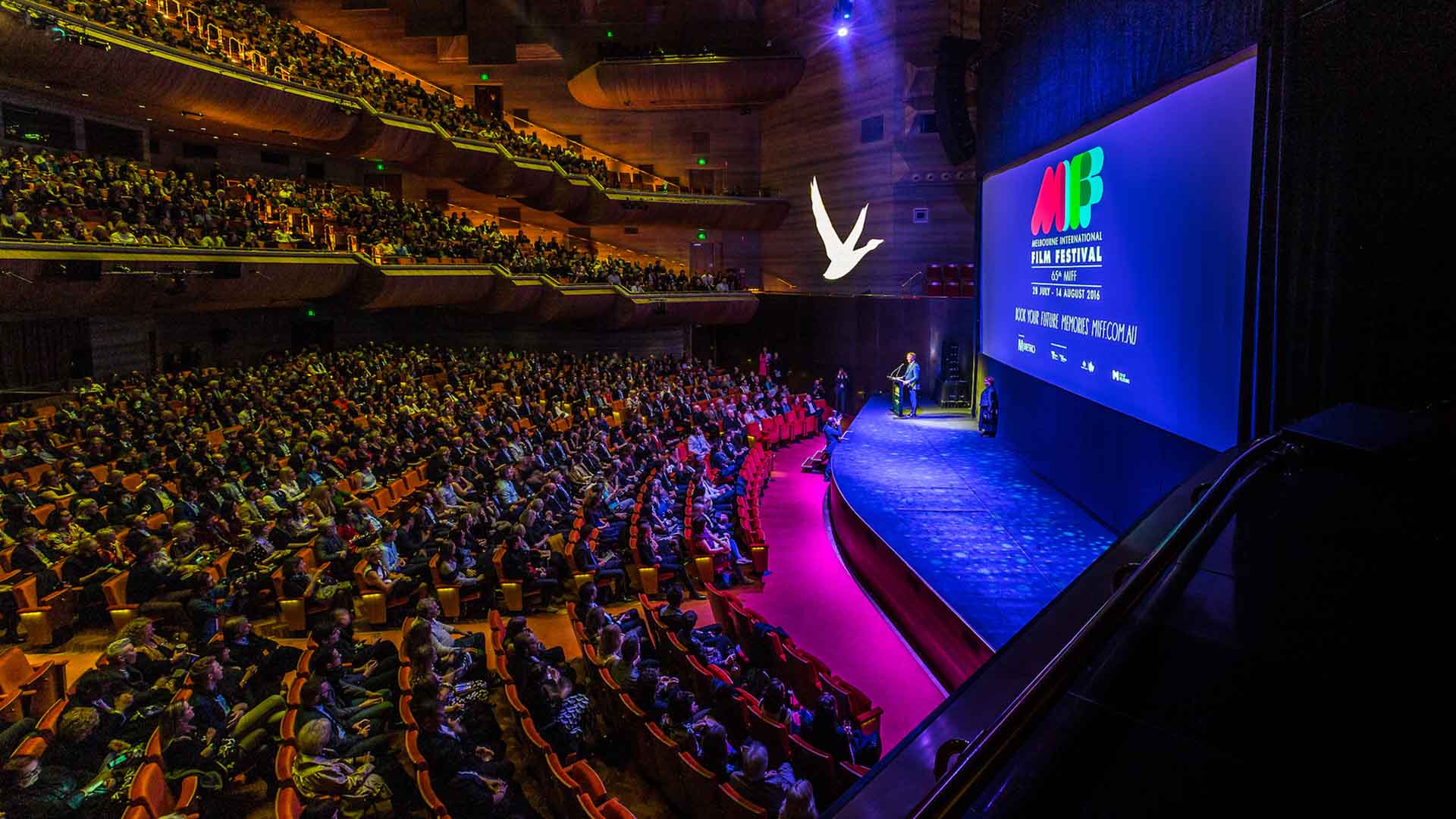 Announcing the MIFF Film Competition and MIFF Best Film Award, festival Artistic Director Al Cossar said that "the competition will recognise and amplify the new, the next, the breakthrough and the best in-screen from Australia and across the globe, bringing incredible films and filmmakers to Melbourne – and making MIFF truly unmissable in 2022 and beyond."

The hefty new award is being supported by the Victorian Government, and is one of two new gongs for this year — with MIFF also introducing the Australian Innovation Prize, which'll recognise an outstanding Australian creative within a festival film that plays in the MIFF program. That award is designed to span a large number of roles, including the winning film's director, technical or creative lead, or other craft positions.

MIFF's new prizes come after two tricky years for the fest, with the event screening solely online in both 2020 and 2021 due to the pandemic. They also now see MIFF become the only film festival in the southern hemisphere with its own film competition, screen content financing market, commissioning fund and talent programs.

The 2022 Melbourne International Film Festival will run from Thursday, August 4–Sunday, August 21. The festival program will release in July — we'll update you when further details are announced.