What boasts a hefty lineup of First Nations talent, is all about celebrating Blak excellence in music and culture, and will take over Hanging Rock for one spring Sunday? Australia's newest music festival. What features a jam-packed lineup hand-picked by Briggs (with a thank you to Paul Kelly), and includes Baker Boy, Jessica Mauboy, Thelma Plum, Christine Anu and more on the bill? That same must-attend event, aka First & Forever.

The day-long, picnic-style fest will make its debut on Sunday, November 27 in the Macedon Ranges spot, and sport a clear focus: showcasing and highlighting First Nations artists and performers. Indeed, the 20-plus acts announced so far spans an impressive range of names, featuring everyone from Budjerah, King Stingray and Sycco through to Alice Skye, Busby Marou, Electric Fields, Ziggy Ramo and Barkaa. 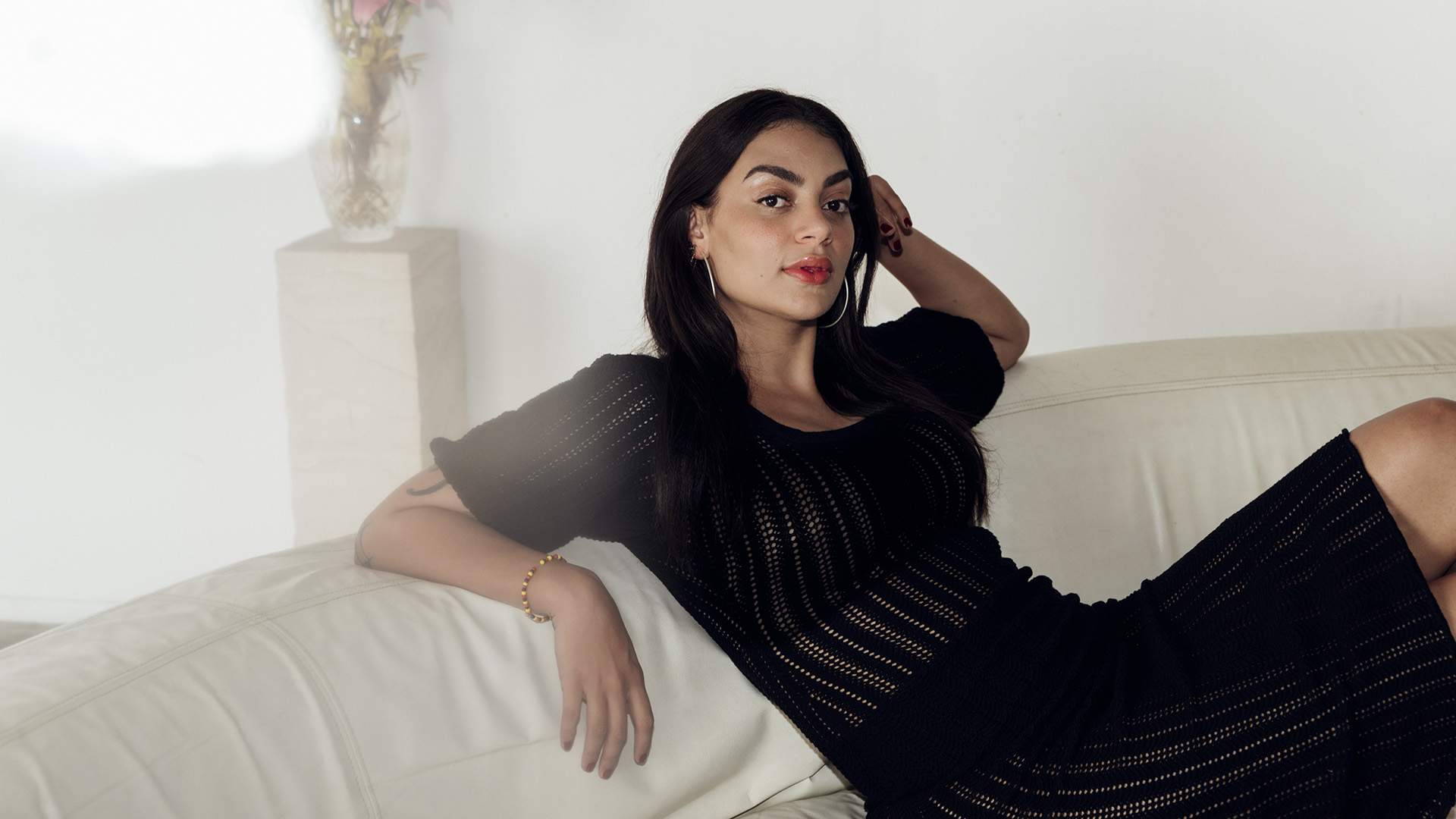 The specific Hanging Rock venue has been named The Gathering Place for the event, acknowledging the people of the Dja Wurrung, Taungurung and Wurundjeri Woi Wurrung who have long met there, and also the power of Country.

First & Forever is also paying tribute to the late Archie Roach by dubbing its stage the 'Uncle Archie Stage'. If this seems like the kind of festival that Australia should've always had, that's because it is — and it came about via a chance meeting between Briggs and late Mushroom founder Michael Gudinski AM.

"For years I'd had an idea for a First Nations-led contemporary music festival, something cool and boutique that was really about the music and culture," said Briggs.

"When Gudinski called me about a similar idea he'd had, we found this really collaborative working relationship. We both had a passionate approach to Melbourne, Victorian music, and amplifying Blakfellas' stories. MG got the ball rolling. After he passed, the ball was in my court. I had to take it home."

Adds Kelly: "My last conversation with Michael just over a week before he died was backstage at Archie [Roach's] concert. [MG] was bubbling with ideas for a new project, a big concert with headlining First Nations artists... he urged me to get involved. I said no to Michael many times over the years and I said yes lots. I'm glad I said yes this last time." First & Forever takes place on Sunday, November 27 at ​The Gathering Place, Hanging Rock, in Victoria's Macedon Ranges. Ticket pre-sales start at 11am AEDT on Tuesday, October 11, with general sales from 11am AEDT on Friday, October 14. For more information, head to the festival website.