The Best Bars in Melbourne with Beer Gardens and Boozy Courtyards

LAS Group's plans for the site include six new buildings, new residential and retail offerings, and a bike-friendly plaza. 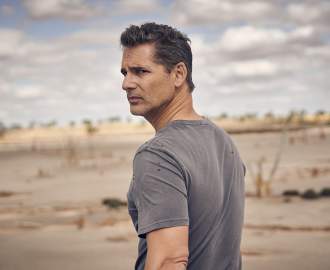 LAS Group's plans for the site include six new buildings, new residential and retail offerings, and a bike-friendly plaza.

As a true suburban icon, the Northcote Plaza rocks a sort of daggy charm, holding a soft spot in the hearts of locals despite its weary looks and that random feature: two separate Coles stores. Heck, there's even a 7700-member Facebook group dedicated to the joint, dubbed The Northcote Plaza Appreciation Society.

But this ageing shopping centre could potentially be in for a massive makeover, under a $500 million mixed-use redevelopment proposed by property developers LAS Group. Plans for its Northcote Green revitalisation project would see part of the site overhauled, scoring new residential and retail offerings, multiple outdoor community spaces, a cinema, a recreation centre, a bunch of new dining venues and 6500 square metres of extra green space.

Design work from award-winning studio Woods Bagot would feature throughout, while a series of green corridors and a bike-friendly plaza would aim to complement the surrounding landscape, including that of the adjoining All Nations Park. LAS is also keen to pay homage to the area's urban heritage, using locally made bricks in a nod to the site's former life as the Northcote Brickworks.

The company confirms it submitted an application for a planning permit for 25 Separation Street, Northcote, in early August. That's now undergoing preliminary assessment by Darebin City Council, with the details publicly available online. The application proposes a mixed-use development for the site, including the construction of six buildings ranging between four and 28 storeys high, housing a mix of retail stores, offices, residential dwellings and a library.

Many locals have been quick to express concerns over the proposal on the Planning Alerts comments page, deeming the height "inappropriate", questioning the reduced car parking space and labelling the whole thing as "out of character for the area". Some commenters shared worries about the new towers blocking views and sun, though one resident pushed for more constructive criticism, reminding others that the site is currently "woefully underused". 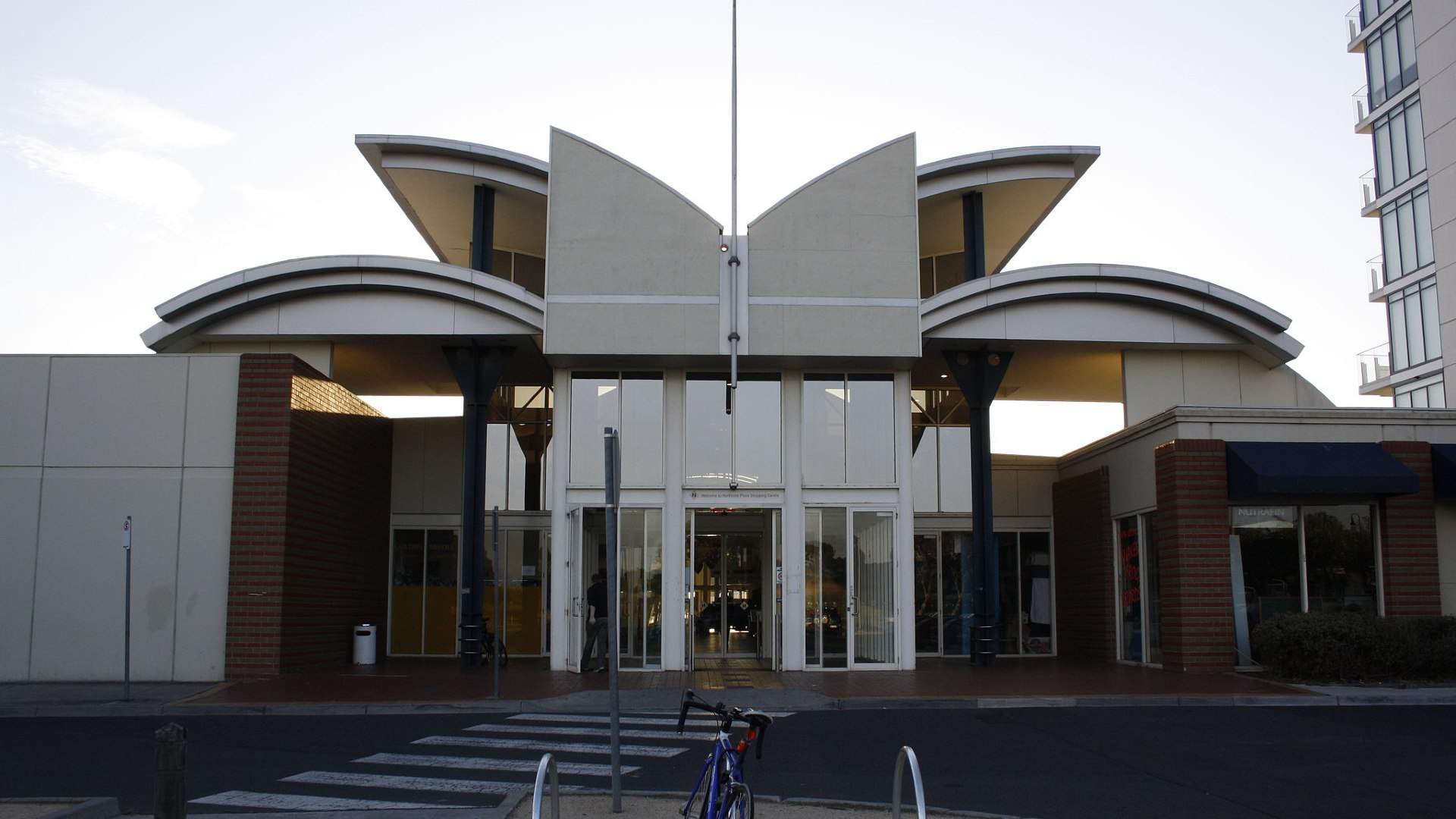 The Council has since set up a community page outlining more details and answering some of the main queries. Here, it says the proposal would see the southern half of the plaza completely redeveloped, with existing buildings demolished to make way for the six new ones.

Despite the community page mentioning demolition, a spokesperson for LAS Group told Concrete Playground that "Northcote Plaza will remain operational throughout the proposed redevelopment timeline, meaning disruptions will be minimal" and that it is "committed to a seamless construction process that doesn't require the closure, permanent or temporary, of any existing stores within the centre".

LAS also addresses some of the key concerns in its original press release. "Much care and consideration has gone into the design to ensure the proposed redevelopment is in keeping with the local area, including setting back any building massing from the street and ensuring no overshadowing of All Nations Park and Separation Street," it states. "Crucially, view-lines of the CBD from All Nations Park will be maintained, as well the park's access to sunlight."

Whatever the outcome, locals will still have plenty of time left to shop their beloved Plaza. The council is currently assessing any issues with the application and can request further information, before a public notification period kicks off in December. A final decision is not expected to be made until early 2021.

The Northcote Green plans have been submitted to Darebin City Council for 25 Separation Street, Northcote. You can find out more details over at the website.

Published on September 08, 2020 by Libby Curran