It's the first exhibition in Australia that'll solely focus on Gabrielle ‘Coco’ Chanel's contributions to fashion and culture.

If you've ever worn a little black dress, then you owe Gabrielle 'Coco' Chanel a big thank you. Depending on your choice of suit, bag and perfume, you might owe her some gratitude there as well. The French designer's influence upon 20th-century fashion extends far and wide — and, even though she passed away in 1971, her imprint can be felt in the 21st century as well. So, when the NGV International sends some love her way at its next blockbuster exhibition, it'll have plenty to cover.

Displaying at the St Kilda Road gallery from Sunday, December 5, 2021–Monday, April 25, 2022, Gabrielle Chanel. Fashion Manifesto will arrive fresh from its current stint at Paris' Palais Galliera. Its stop in Melbourne is its first international jaunt, in fact. On show will be pieces from the French venue, as well as from the Patrimoine de Chanel, the fashion house's heritage department.

More than 100 garments will grace the NGV's walls and halls, with the exhibition charting her career. You'll also be able to see what Chanel achieved with perfume, jewellery and accessory design, too.

Some pieces will date back more than a century, given that the fashion icon opened her first boutique in Deauville in 1912, before making the leap to her own Parisian couture house in 1918. Expect to check out everything from black threads — obviously — to lace gowns, wool jersey and tailored tweed suits, and an array of beaded garments. As you peer at Chanel's designs, you'll see how womenswear developed, and both how and why she's left a mark that still lingers today. 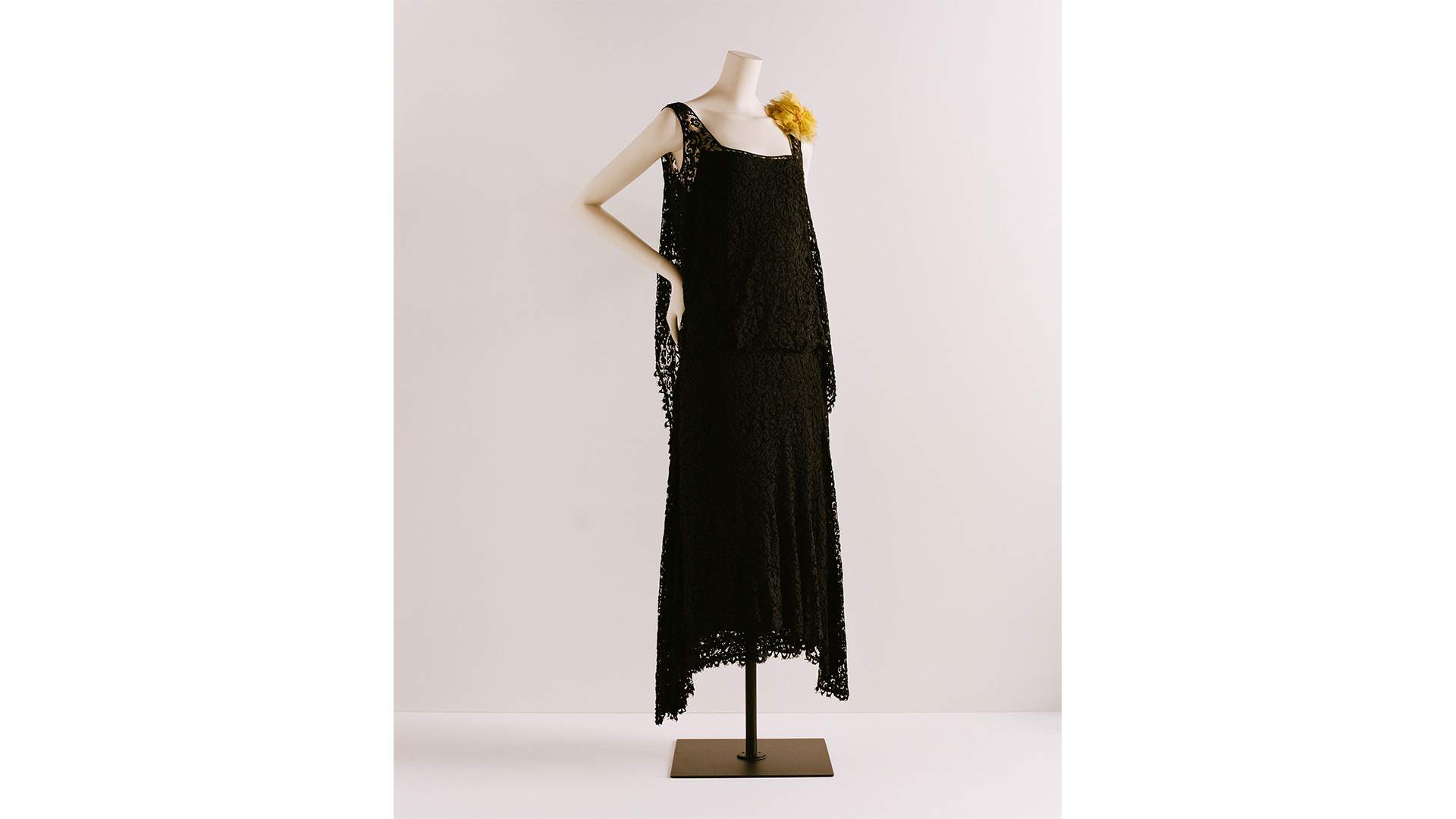 The NGV is also adding its own Chanel pieces to the exhibition, such as a white lace Evening dress that dates back to 1933, and a shirred red silk velvet and marabou-lined evening cape from around 1924–26.

They'll form part of a showcase that's split into themed sections, with different parts devoted to her early work, the way her design language evolved in the 1920s and 1930s, the iconic scent that is Chanel No 5, and how the brand's pieces have favoured a look best described as "austere luxury". Also getting their own themed strands: suits, accessories and jewellery.

To launch Gabrielle Chanel. Fashion Manifesto, which will be ticketed — and will be the first-ever exhibition in Australia that'll solely focus on Chanel's contributions to fashion and culture — the NGV is bringing back its black-tie NGV Gala, which'll take place on Saturday, December 4. Announcing the exhibition, NGV Director Tony Ellwood AM said that "there is no bigger name in 20th-century fashion design than Gabrielle Chanel. Her originality, timelessness and elegance forged a radically modern vision of fashion and a singular style. Gabrielle Chanel. Fashion Manifesto will be expansive, visually sumptuous and will reveal the achievements and enduring legacy of the extraordinary French fashion designer."

If you decide to wear a little black dress while you're checking out all things Chanel this summer, you'll likely have plenty of company.