Yes, a waterfall. This is not your standard brewery.

Beloved Abbotsford brewery Moon Dog has had more than a few people fooled. Its cosy Duke Street tasting bar, with its home-spun fit-out and handful of small kegs on display behind the taps, might give the impression that the label is running a relatively small operation, but, in reality, it's just the tip of the iceberg.

The brewery, launched in 2010 by brothers Josh and Jake Uljans and mate Karl van Buuren, is currently pumping out a couple of million litres annually. And, if it wants to brew anymore, it'll need more equipment — and more space.

Having realised they'll soon outgrow their current digs, the guys have gotten their hands on a mammoth new Preston site, with plans to open a new multi-faceted brewery and hospitality destination before the year's out. The former fabrics factory clocks in at a huge 12,000 square metres, which is spread across a collection of lofty spaces that seem to stretch on forever.

The bulk of Moon Dog's brewery operations will be shifted over here and expanded. And the new space has plenty of room for extra, bigger gear, as the boys look to up output and flirt with more small-batch creations in the future.

"People go to the Abbotsford brewery and see those tiny tanks behind the bar and they think that's all we brew," explains Moon Dog's Brand Marketing Manager Brook Hornung as he shows us around the new site. "Right now, we're doing about two million litres a year. The brewhouse here will be able to do over ten." 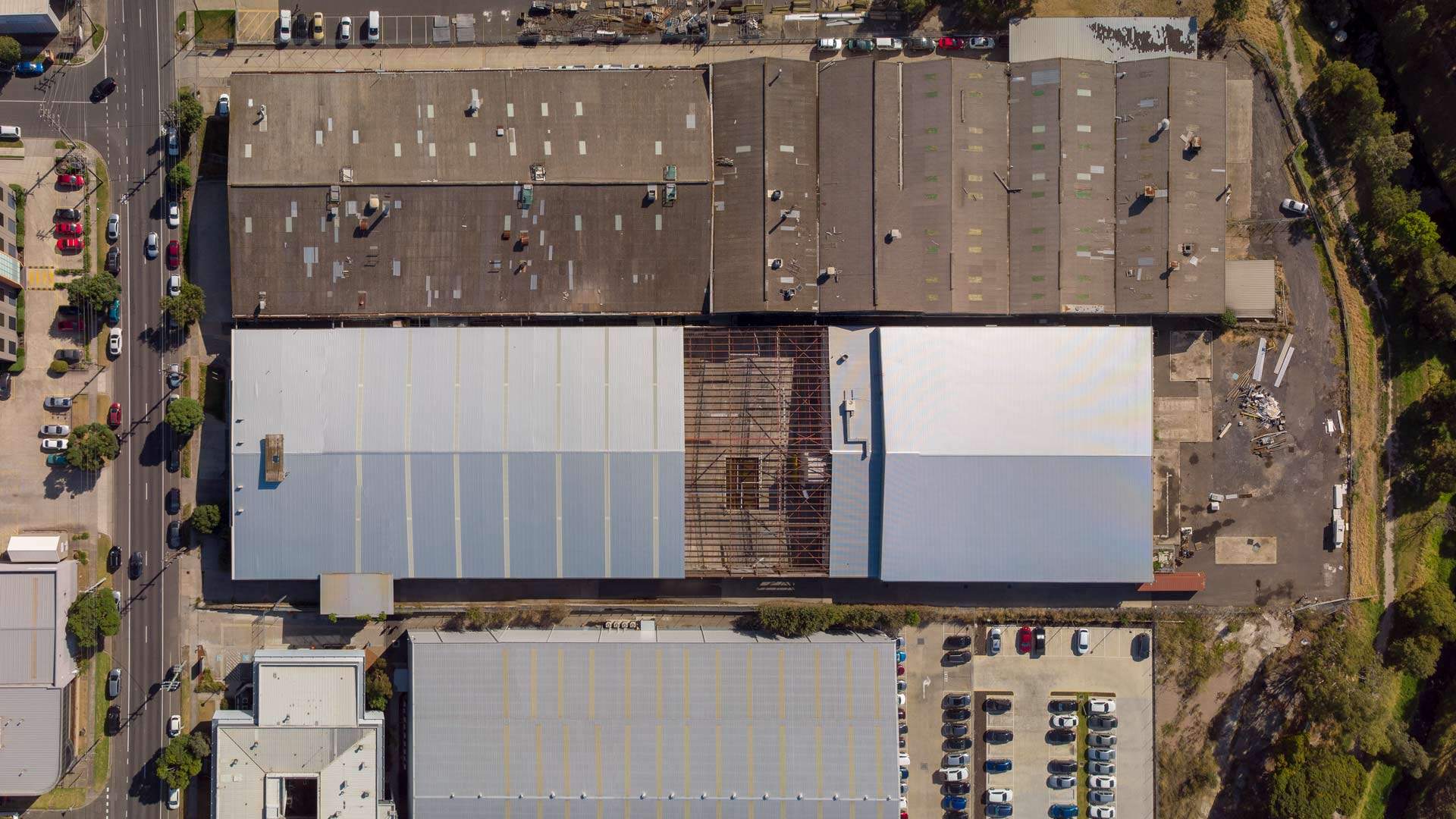 While those numbers are themselves impressive, it's the boys' plans for the sprawling front bar that are the big game-changers here.

"It's a pretty high concept," muses Hornung. "Essentially, in that corner, there's going to be a waterfall that flows down a little river into an ornamental lagoon," he says, pointing. "Above that, we're going to have a 'rainforest walk', if you like — there'll be some containers with a VIP area on top. And that'll be the best seat in the house."

The vision for the giant space also includes sections of retractable roof above an indoor beer garden, a big central bar, a stage area for regular live music sessions and a kitchen and eatery. A sunny internal laneway down one side will funnel through to a hefty rear carpark, and a cave-like room out back will likely play host to a separate Belgian-inspired brewery, with open fermentation tanks, hundreds of barrels and an intimate space for brewer events.

According to Hornung, we can expect to be sipping fresh beers beside that waterfall some time this spring, with the brewery hopefully pumping out beer by the time October rolls around. And, in excellent news for die-hard fans, the Duke Street bar and events space will kick on strong, now as a smaller sibling venue.

Moon Dog Brewery is slated to open at 32 Chifley Drive, Preston in spring 2019.