First-time visitors to Singapore have a lot on their plate with the city's cuisine, museums, attractions and parks. But dig a little deeper and you'll find a diversity of rich experiences that'll help you get under the skin of the city.

Whether this is your first trip or your fifth, these off-the-radar destinations in Singapore will help you delve into the island's vibrant history. Along the way you'll explore pristine natural spots, see unique architecture, try exquisite eats and rub shoulders with locals.

We've partnered with the Singapore Tourism Board to showcase some of the best hidden gems across the country. From former military enclaves and heritage neighbourhoods to beautifully repurposed spaces and island destinations, these spots will elevate your next Singapore adventure. 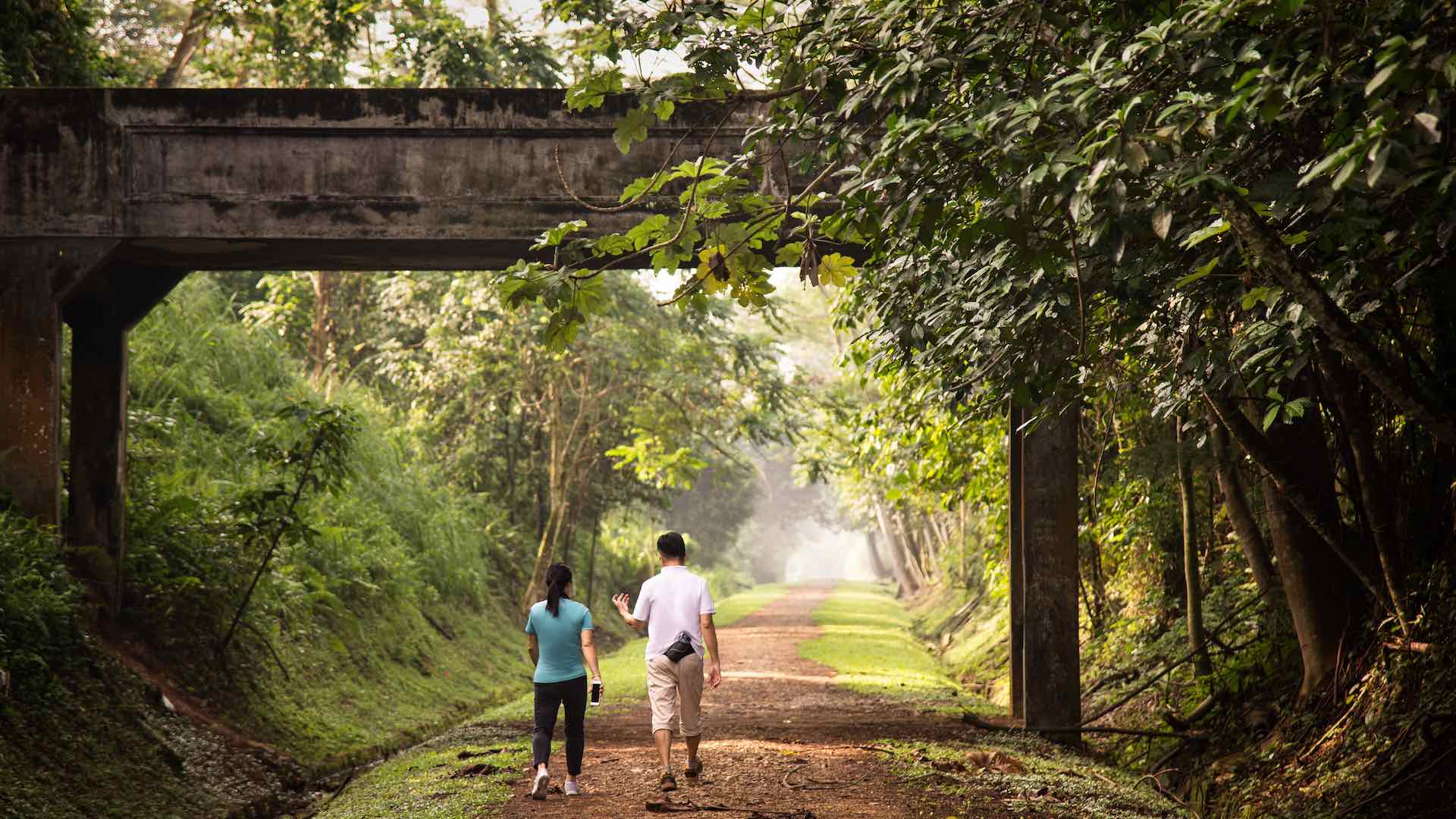 A shining example of Singapore's bid to be hyper-modern while honouring its history, the Rail Corridor is a 24km-long green passage through the city's heartlands. The former railway track is a classic example of Singapore's commitment to being 'a city in a garden', while allowing wildlife to move between major green spaces.

Parts of the corridor are still in development, but highlights include a former quarry, the Upper Bukit Timah Truss Bridge which was built in 1932 and a wealth of parklands. Visitors can also access the revamped (but non-operational) Bukit Timah Railway station, a conserved heritage building that first opened in 1903. This poignant museum honours the prisoners of war and civilians that were held at the notorious Changi prison camp under the Japanese Occupation of World War II in February 1942.

The families of those who were once interned at the camp have donated personal items, so the museum now offers unprecedented insights into the the fall of Singapore and prisoners' daily lives. The collection highlights include a 400-page prisoner diary and replicas of the murals painted by English bombardier and artist Stanley Warren. 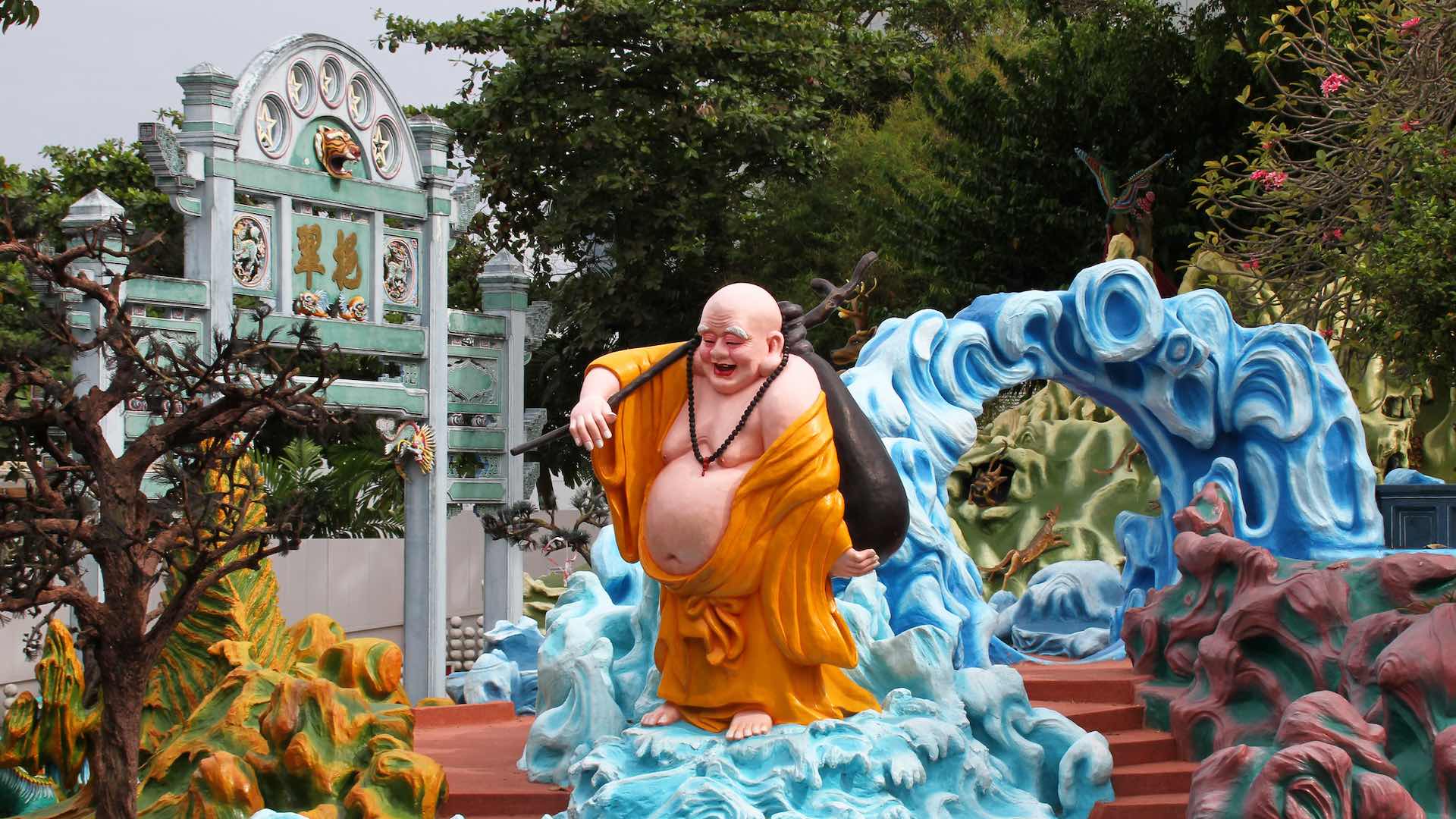 Built in the 1930s, the park was meant to provide moral guidance according to Chinese traditions. Though the original building was bombed during World War II, it was rebuilt and now features the newly revamped Hell's Museum — inspired by gruesome scenes from Chinese folklore — and dioramas depicting tales like the Legend of the White Snake and Romance of the Three Kingdoms. These days, visitors can take part in a scavenger hunt through the park for Zodiac animals or do a self-guided 'Instagram walk'. It might be a bright, modern metropolis but Singapore is home to plenty of green spaces and nature reserves, too. At Sungei Buloh, the city's first wetland reserve, you can wander through 87 hectares of rare mangroves. Along the way, you might see some of the cheeky native inhabitants which include water monitors, mud lobsters, monkeys, mudskippers, sandpipers and the odd estuarine crocodile.

There are plenty of observation posts to stop at so you can take in the impressive natural grandeur of the area. And, it's far enough off the beaten path that you probably won't be rubbing shoulders with hordes of tourists. Named for a wealthy Chinese landowner, the Joo Chiat/Katong neighbourhood was once a coconut plantation and weekend retreat for well-heeled residents. Over the 20th century, it developed into a residential enclave for middle-class, English-speaking Peranakans and Eurasians.

The area retains its eclectic pre-war architecture, though the colourful heritage shophouses have been turned into charming eateries including 328 Katong Laksa, The 1925 Brewing Co., Birds of Paradise and Rumah Bebe, as well as boutiques like Cat Socrates that stock stylish homewares, decor and accessories.

There are also numerous museums exploring the area's history and culture — The Intan, Katong Antique House, and Eurasian Heritage Gallery are all worth visiting. 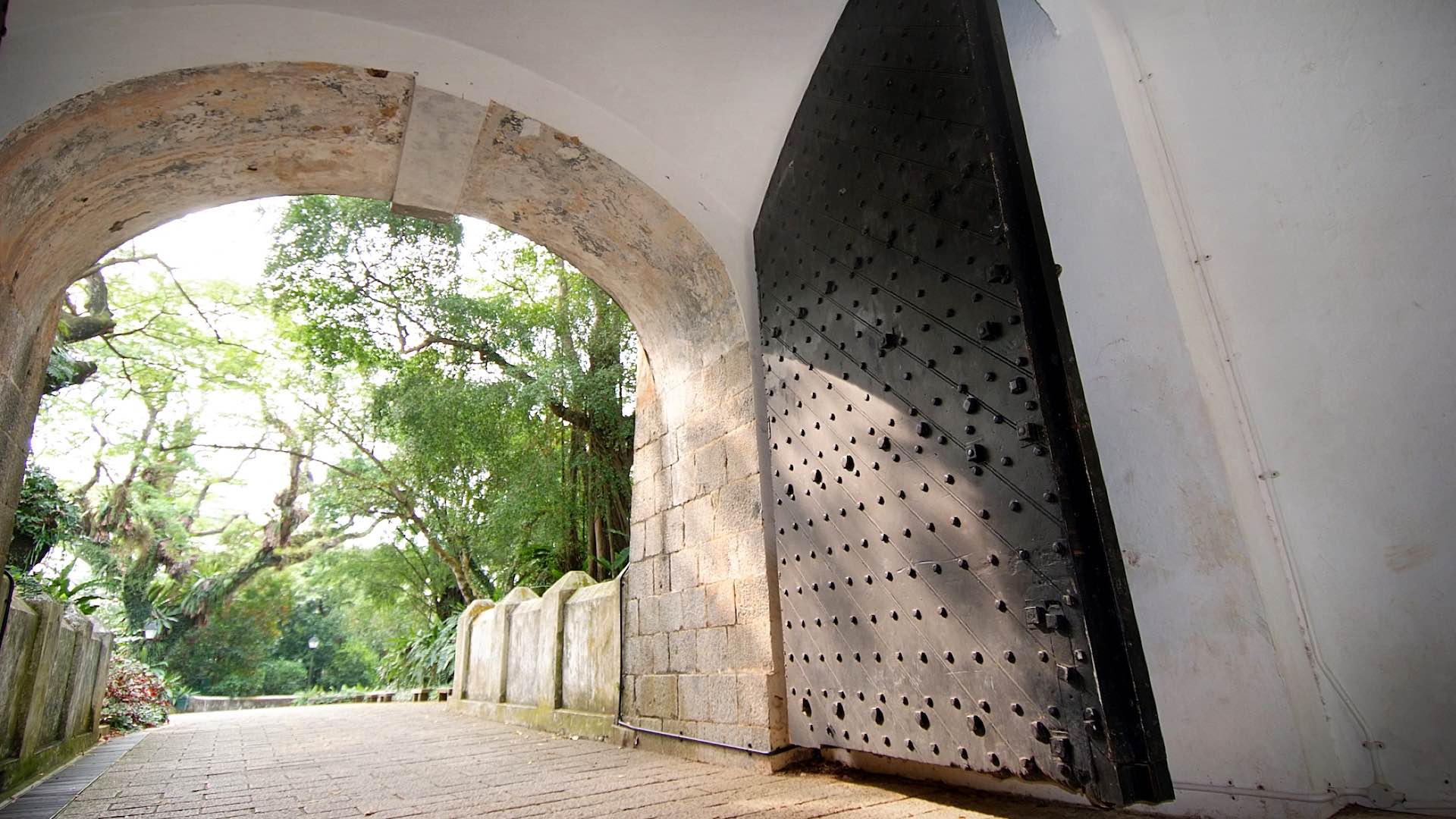 Singapore is full of history but few places capture as much of the city's past as Fort Canning Park. Over the centuries, it has been the seat of 14th century Malay kings, served as the headquarters of the Far East Command Centre for the British Army and witnessed the surrender of Singapore to the Japanese in 1942. Singapore might be a city-state known for its gleaming skyscrapers and modern infrastructure, but just off its shores there's an archipelago well worth exploring.

St John's Island, once a designated quarantine centre for major diseases, is now a popular destination for pristine beaches and outdoor adventures, while Kusu Island (pictured above) — named for the Chinese word for tortoise — has hidden lagoons, religious monuments and quirky folklore. Another popular spot, Pulau Ubin, is a former granite quarry that draws visitors for its military history, adventure sports, 1960s vibes and the biodiverse Chek Jawa Wetlands. Named for Sir Miles Christopher Dempsey, a British soldier who had a decorated military career, Dempsey Hill was once an enormous nutmeg plantation called Mount Harriet and later in the 1850s became the British-run Tanglin Barracks.

Since 2007, this has been a go-to dining and entertainment district. Sample Michelin-starred Peranakan dining at Candlenut, steaks and beers at Red Dot Brewhouse and local bites at Samy's Curry Restaurant. Then, browse the retail offerings at the iconic global fashion boutique Dover Street Market (pictured above), try a pottery class at Impressions Art Studio or visit Singapore's first gin distillery at Tanglin Gin.