This excuse to look up comes around every July and August — here's how you can get a glimpse.

Another day, another reason to peer upwards. If it feels like the heavens are putting on a show more often than not at the moment, well, they are. On Thursday, August 11, staring upwards meant looking at the supermoon. Over Friday, August 12–Saturday, August 13, it means catching the Perseids meteor shower at its peak, too.

It's been a busy few weeks, with three other meteor showers — the Southern Delta Aquariids, Alpha Capricornids and Piscis Austrinids — also peaking in late July. The entire trio are also still visible right now, in fact. Yes, if you have a telescope at hand, it's clearly a great time to put it to use.

Back to the Perseids — aka the spectacular sight brightening up your Friday and Saturday night, and also sticking around until Wednesday, August 24. If you're eager to catch a glimpse, even from just your backyard or balcony, here's how. 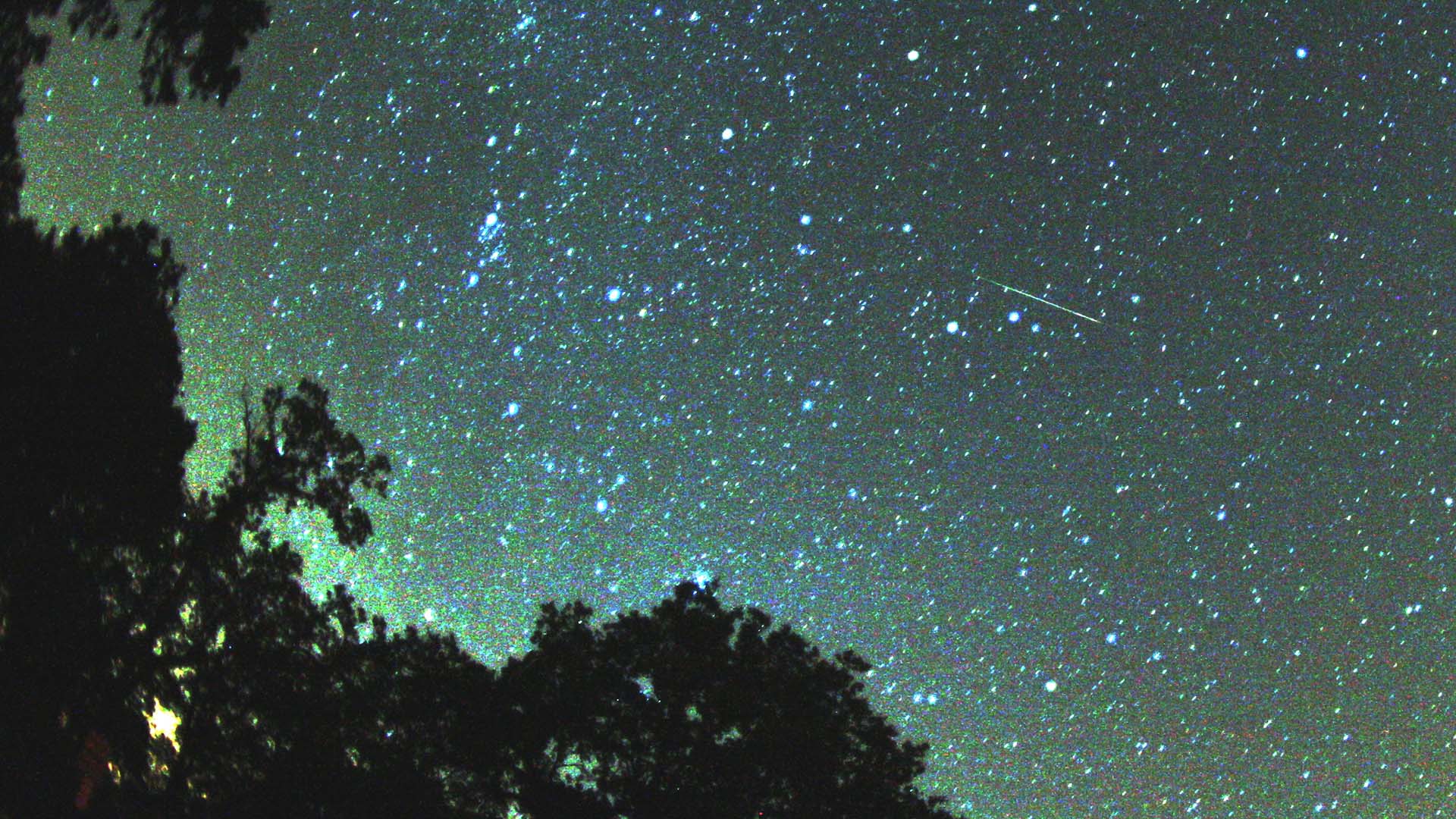 The Perseids meteor shower is actually a stream of debris called the Perseid cloud — and it's found in the orbit of the Swift–Tuttle comet. The latter was discovered in July 1862 by two separate people, spotting it independently from each other, hence the name, and then made a return appearance in 1992.

The comet has a 133-year orbital period — but the Perseids are visible every year. So, from July 17–August 24, you might spot it if you are indeed peering up and towards the north.

This one is generally best seen in the northern hemisphere, but that doesn't mean you can't spot it in the southern hemisphere.  And, it's considered particularly impressive, with up to 100 meteors per hour. The shower will reach a peak overnight between Friday, August 12–Saturday, August 13, but will still be able to be seen until Wednesday, August 24. The best time to catch an eyeful is around 5am AEST, although the end of the supermoon might affect conditions during its peak.

Still, you'll be in the running to see meteors moving at about 58 kilometres per second, and shining brightly. NASA has called the Perseids "one of the most vivid annual meteor showers visible in Earth's night sky" — but also notes that this year's full moon will likely reduce the peak "to 10–20 per hour at best". Whenever a meteor shower lights up the sky, a trusty piece of advice applies to city-dwellers: get as far away from light pollution as possible to get the best view. If you can't venture out of town, you can still take a gander from your backyard or balcony.

To help locate the shower, we recommend downloading the Sky Map app — it's the easiest way to navigate the night sky (and is a lot of fun to use even on a non-meteor shower night). If you're more into specifics, Time and Date also has a table that shows the direction and altitude of the Perseids. It has been updating this daily.

The weather might get in the way of your viewing, though, depending on where you live. On Friday, August 12, Sydney is set for rain at times, Melbourne for a few showers, Brisbane for possible showers and Adelaide for showers. In Perth, however, sunny conditions await.