Seven Great Perth Neighbourhoods to Consider for Your Next Move

Your new playground could be a coastal retreat — or a buzzing inner city gem.

Perth may be the most isolated capital city in the world, but that hasn't curbed the surge of interest in properties in the west. With its laidback, outdoorsy lifestyle, seemingly endless sunshine and abundance of cool cafes and bars, who wouldn't want to settle down here?

From the beaches and marinas in the south to the semi-rural blocks at the northern end of Western Australia's oldest wine-producing region, there is plenty on offer in this fair city of ours. We've teamed up with NAB to put together a list of the hottest (and more affordable) suburbs you should consider calling home one day. No suburb in Perth quite does coastal living like Scarborough. With a 50-50 blend of cafe and surf culture, it's like Perth's answer to Coolangatta. There's always something happening on the Scarborough waterfront, be it the popular summer night markets or a weekend-long beach volleyball tournament. Outside of the events, it's places like Scarborough Beach Bar, boutique gelateria Dumbo Gelato and lively tequila bar El Grotto that bring people to the area.

Along the coastline, you'll find brand new apartment buildings boasting million-dollar views. A little further back from the water, there are plenty of blocks with builds from eras past. Just ten minutes from the city by car or train, the riverside suburb of Maylands is as affordable as inner city living gets in Perth. While the river and its parklands are flanked by sprawling modern mansions, it's the suburb's older homes and lively coffee strip that give it its charm.

Residents have been visiting the vintage-themed Sherbet Cafe and Bake Shop and cosy neighbourhood bar Swallow for many years — they're institutions on Whatley Crescent. More recently, the opening of The Seasonal Brewing Co and nearby Rossonero Pizzeria have given a welcome boost to the nightlife in the area. The well-established Bayswater area is just six kilometres northeast of the city and is characterised by the heritage-listed main street, bungalow homes and large blocks. Bayswater is bordered by other super livable suburbs — Inglewood, Morley and Bassendean — and built around the Midland train line, so you can expect an easy-as commute.

Weekends in Bayswater are spent walking the banks of the river, sipping coffee at Tbsp or Drip Expresso, and shopping up an antipasto storm at nearby Charlies Fresh Food Market. Come nightfall, the pizza and wine bar King Somm is where you want to be. Coastal living doesn't always suit the budget. But expand your horizons (and the distance you're willing to be from the CBD) and a coastal retreat could be well within reach. Enter: Safety Bay. It's just under an hour's drive south of the city and an incredibly affordable option for anyone who wants a freestanding home with a backyard, but can't be without the beach. Residents of the area spend their weekends kitesurfing, boating to nearby Penguin and Seal Islands — named for their respective residents — or picnicking on the pristine shores of Garden Island. 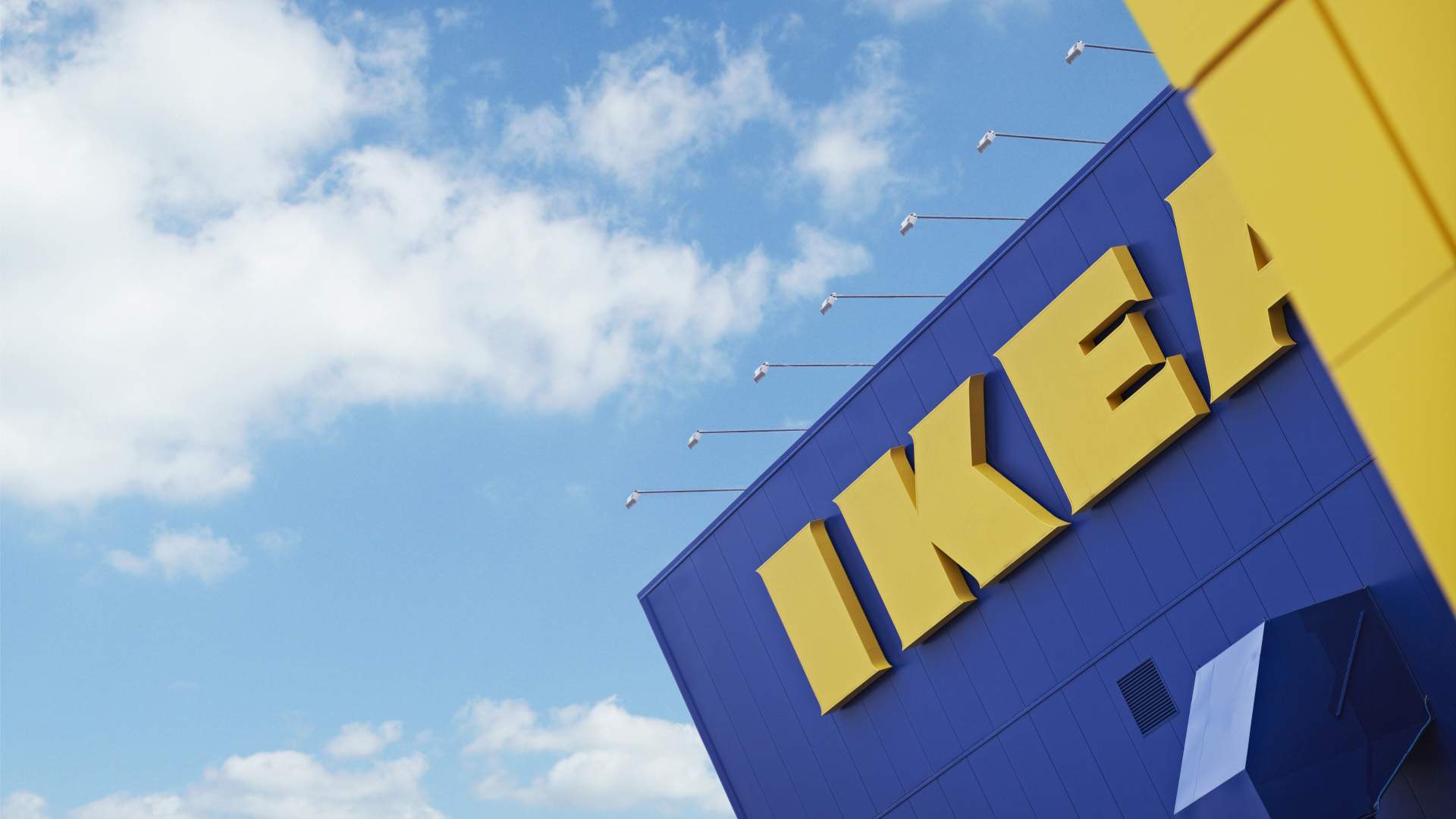 Living in Innaloo is the happy medium between being near the beach and close to the hustle and bustle of the inner city. Sandwiched between Scarborough and the Osborne Park Business Centre, Innaloo is not only more affordable than Scarborough, but it's also more accessible thanks to its proximity to the Mitchell Freeway and Stirling train station. You have everything you could ever need right on your doorstep — the lively Scarborough foreshore, two major shopping centres, Perth's only IKEA, a cinema complex and the lush wetlands of Herdsman Lake.

Twenty kilometres northeast of the CBD, in the upper reaches of the Swan Valley, is Henley Brook. It's a semi-rural, family-friendly suburb that offers both affordable, estate houses and homes with acreage. At the top end of the suburb, its namesake brook intersects with the Swan River, which winds its way up from Fremantle and through some of WA's oldest vineyards, fruit orchards and craft breweries. You don't have to venture far from home to find a tipple and a great meal with places like the lively pub The Henley Brook, Old Young's Distillery and Bailey Brewing Co just around the corner. If you want to live by the coast but shudder to think of the price tag associated with it, consider making the move to Mandurah. The southern coastal city sits at the end of the Perth to Mandurah train line and is roughly an hour's drive from the city. It's got all the perks of living seaside — watersports galore, beachside venues and that laidback vibe — but you don't have to stretch your finances too far to have it. Secure a home somewhere near the marina and you'll be within walking distance of the famed fish and chips at Cicerello's, Oceanic Bar and Grill and Oyster Bar. Or, buy up somewhere along Town or Silver Beaches for unlimited afternoon strolls along the coast.

Want to live in one of these suburbs? Check out NAB's Property Reports to learn more, then use the NAB Home Loan Borrowing Calculator to find out how much you can borrow.