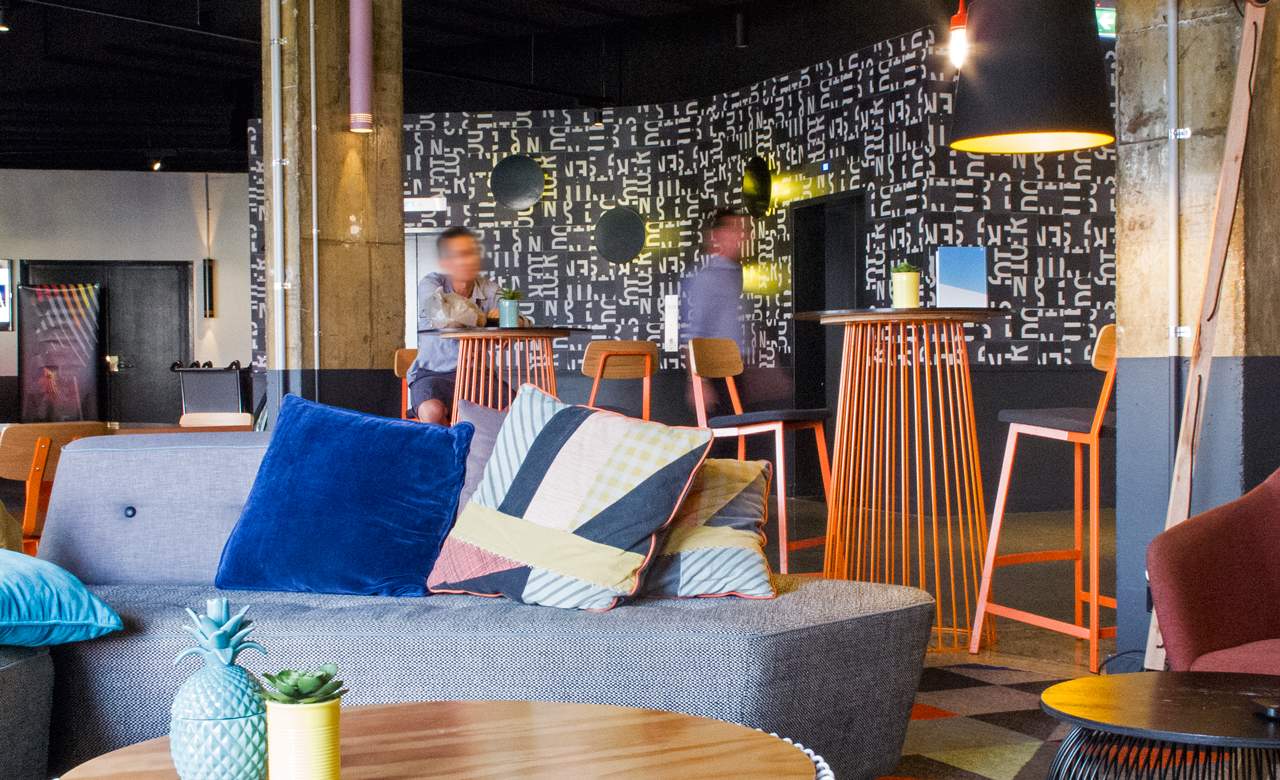 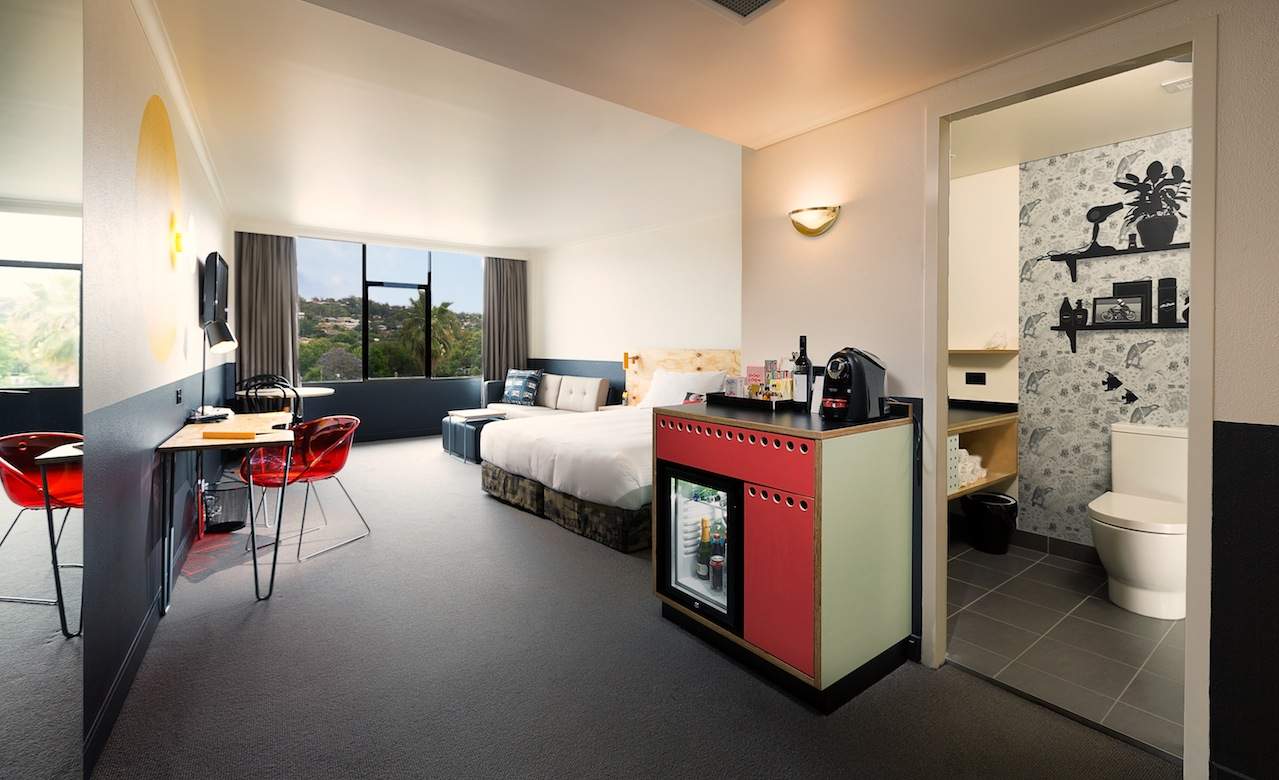 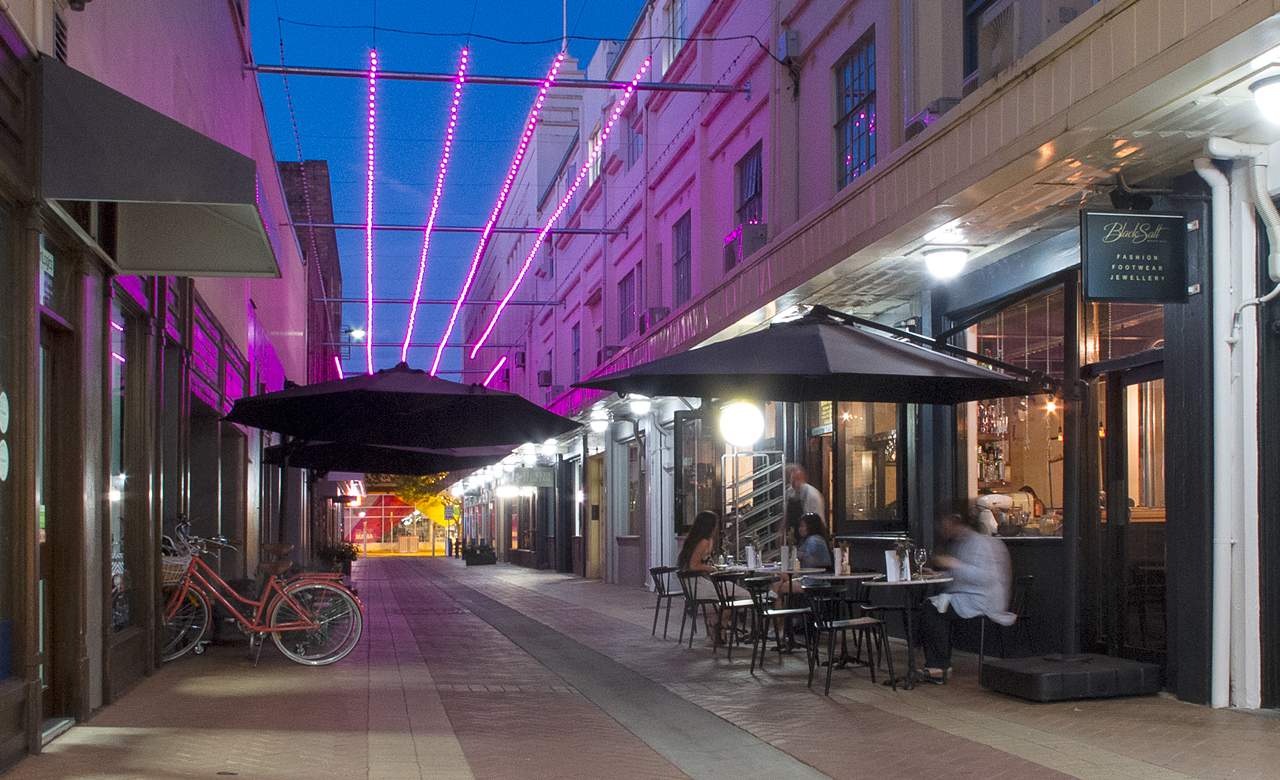 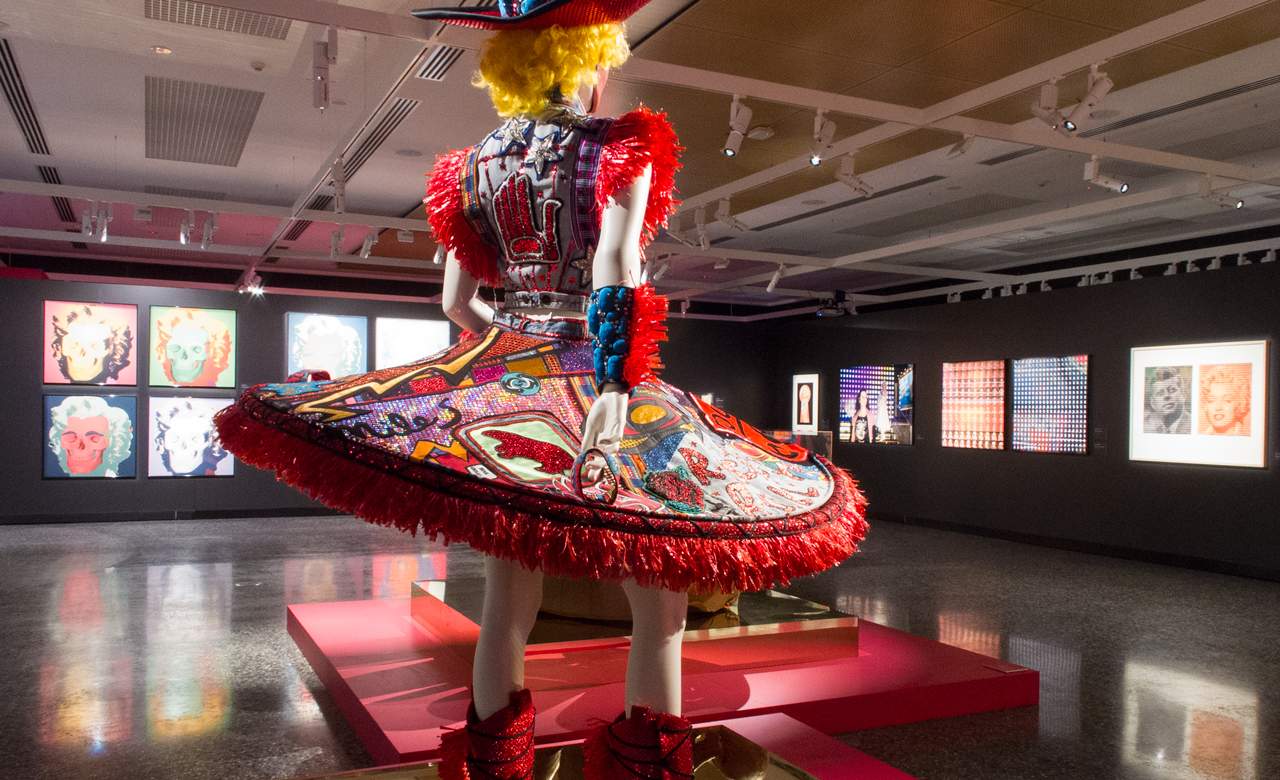 Published on March 11, 2016 by Jasmine Crittenden