Six Food Trends That Are Destroying the Planet

What's good for you isn't always good for Mother Nature.

What's good for you isn't always good for the planet. While our favourite food trends may taste delicious, when you consider the current state of the environment and the impact these trends have on it, do they suddenly leave a bad taste in your mouth? Long gone are the days of popcorn being a special treat while watching a movie. Low in calories, and gluten-free, those little bite-sized gems are now popping up everywhere — pun definitely intended.

It's not so much that the corn itself is bad for the environment, but the fertilisers used in corn production — particularly in the US, who are by far the largest corn producers in the world — that is particularly worrying. The Corn Belt in the US, as it's affectionately known, is producing copious amounts of nitrous oxide because of its use of fertilisers. The greenhouse gas is over 300 times more potent than carbon dioxide and damages the ozone layer.

While we aren't the biggest corn producers in the world, New Zealand has around 250 commercial sweet corn growers, producing over 60,000 tonnes of crop. Apparently, our avocado consumption is preventing us from buying houses. The bad news doesn't end there. I'm sorry to say it but our beloved fruit, that has most recently found new fame after it was paired with coffee, may not be that great for the environment.

Avocados are big business and Mexico is the largest producer of them, however having enough land to grow them is where the problem lies as forested land is being rapidly cleared to make way for the planting of avo trees. Greenpeace says Mexico is one of the top five worst deforesting countries in the world, our avocado habits are only adding to the problem. 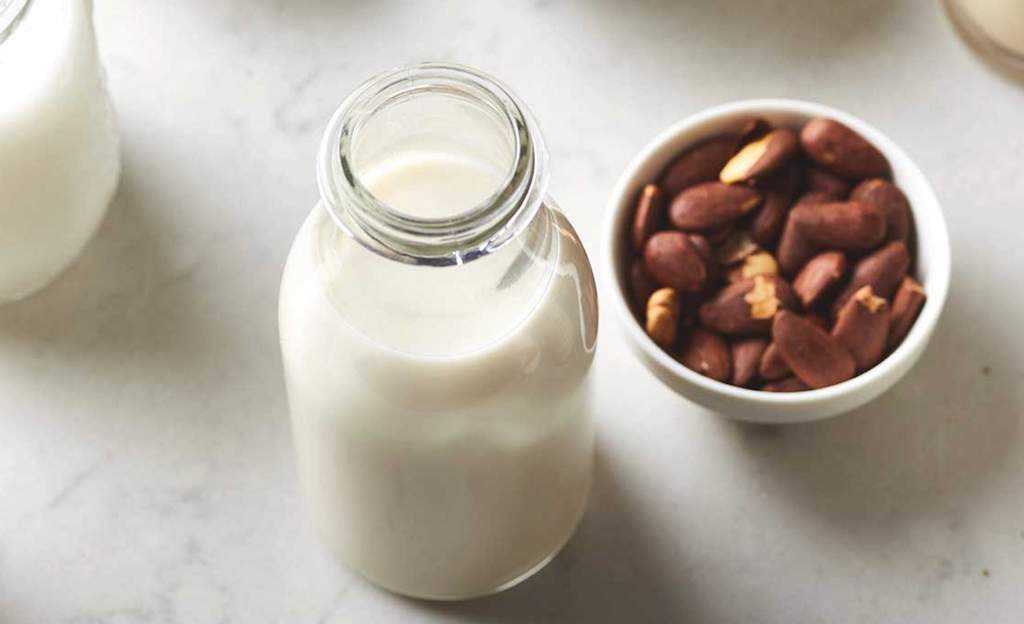 While it's been around for while, almond milk is still one of the most popular milk alternatives.

What you may not know is that almond milk takes quite a toll on the environment. Ever wondered how much water it takes to grow one almond? Probably not, but let me enlighten you: 5 litres. That's just one single nut. How many nuts do you think each carton contains?

More than 80% of the world's almonds are grown in California and for a state that has recently experienced its worst drought in history, water is a precious resource. While other crops can be grown in dry conditions, almonds cannot. Drought or not, they still need water. You're sitting at home, it's cold outside and because you're in Auckland, it's probably also raining. You open your phone and scroll through all of your favourite restaurants before ordering yourself some lunch. The rain doesn't seem to stop and you probably have no desirable food in the pantry, so UberEats saves the day for dinner too. Ok, so vegetables aren't really the thing that's bad for the planet, but plastic wrapped vegetables definitely are.

It's not so much a consumer-led trend but certainly something we are seeing more and more of in our supermarkets. You may have seen single plastic wrapped eggplants and lettuce, apparently wrapping kumara in plastic is also now a thing?

It's pretty easy to see why this trend is most certainly bad for the planet. If you need reminding; plastic takes 450 years to break down. Praised for being rich in minerals, including iron oxide which gives it the colour we are so drawn to, according to some sources, the pretty pink addition to your dinner table, while it may be good for your body, is not that great for the planet.

Mined in Pakistan using conventional mining practices, some say this non-renewable resource isn't exactly the best salt on the market.

Travelling from a remote area of Pakistan to your kitchen is a rather lengthy trip, racking up the food miles and as a result, its negative environmental impact.