It's here again, friends (the New Zealand Film Festival, that is). Turn out your wallets, grab your popcorn and bunker up at your nearest NZIFF-affiliated cinema because for the next two weeks the NZIFF is the best thing to do in town (okay, as a non-partisan city guide website we probably shouldn't say that, but we totally are saying it and totally mean it).

For more features like this, including articles, news and reviews suited for the modern man, head to the LYNX Black Gentleman's Guide. 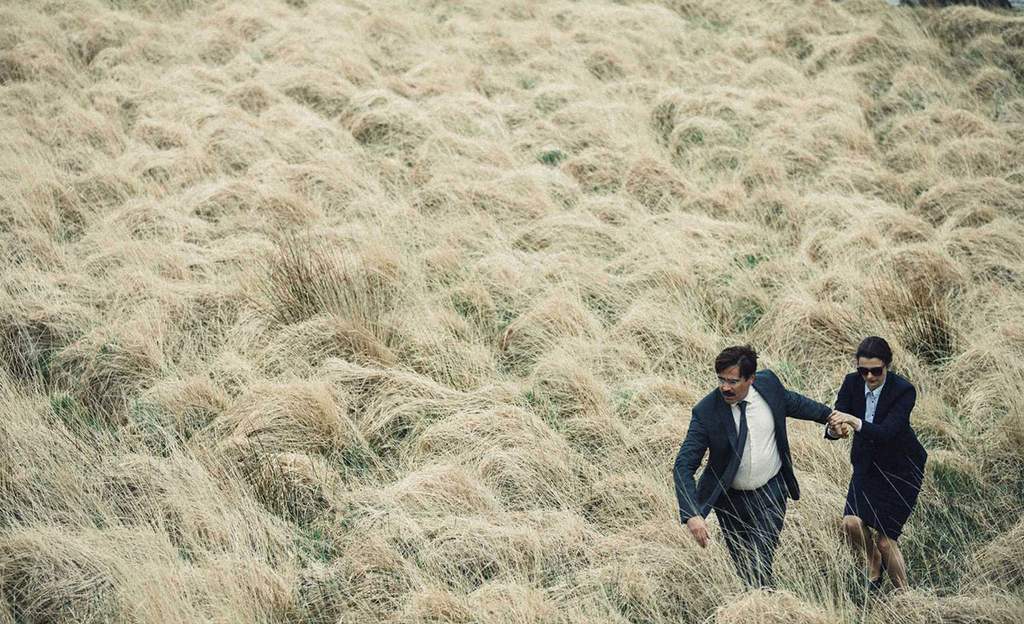 Published on July 15, 2015 by Laetitia Laubscher