Not strictly for the bookish and writing obsessed.

The country's largest literary festival, Auckland Writers Festival, is back with an impressive lineup of talks and an intriguing number of workshops. Not strictly for the bookish and writing obsessed, this year's festival features over 160 writers, historians, scientists, thinkers and radicals taking to the sea, the pavement, festival halls and a pop-up venue. These are our picks of all the writerly festivities. Poetry slam champion, writer and editor Paul Beatty is the force behind The Sellout, winner of the 2016 National Book Critics Circle Award and the renowned Man Booker Prize — an extremely prestigious and well-deserved win.

The novel is a satirical commentary on contemporary America with a highlight on its many hypocrisies — the hero, a grower of artisanal marijuana and watermelons, attempts to reintroduce slavery and segregation in his LA neighbourhood. His discussion at Auckland Writers Festival will be with Paula Morris, and whether you have read the book or not, Beatty's insights, creativity and literary comment on American society will be an intriguing one to listen to. Co-author of The Book of Forgiving, Mpho Tutu Van Furth has had a lot of weight to bare on her shoulders, including the relinquishment of her Anglican priesthood over her same-sex marriage. With her father being one of the leading people against apartheid in South Africa, her struggle with society's norms came at a young age, and learning to forgive has become a huge part of her life. A truely inspiring life and interesting story, Tutu Van Furth will discuss her life, other projects and how forgiveness fits into our society and life with Marianne Elliot. The Book of Forgiving has been praised by many, including Annie Lennox for its "groundbreaking insights as to how we resolve our lifelong burdens". 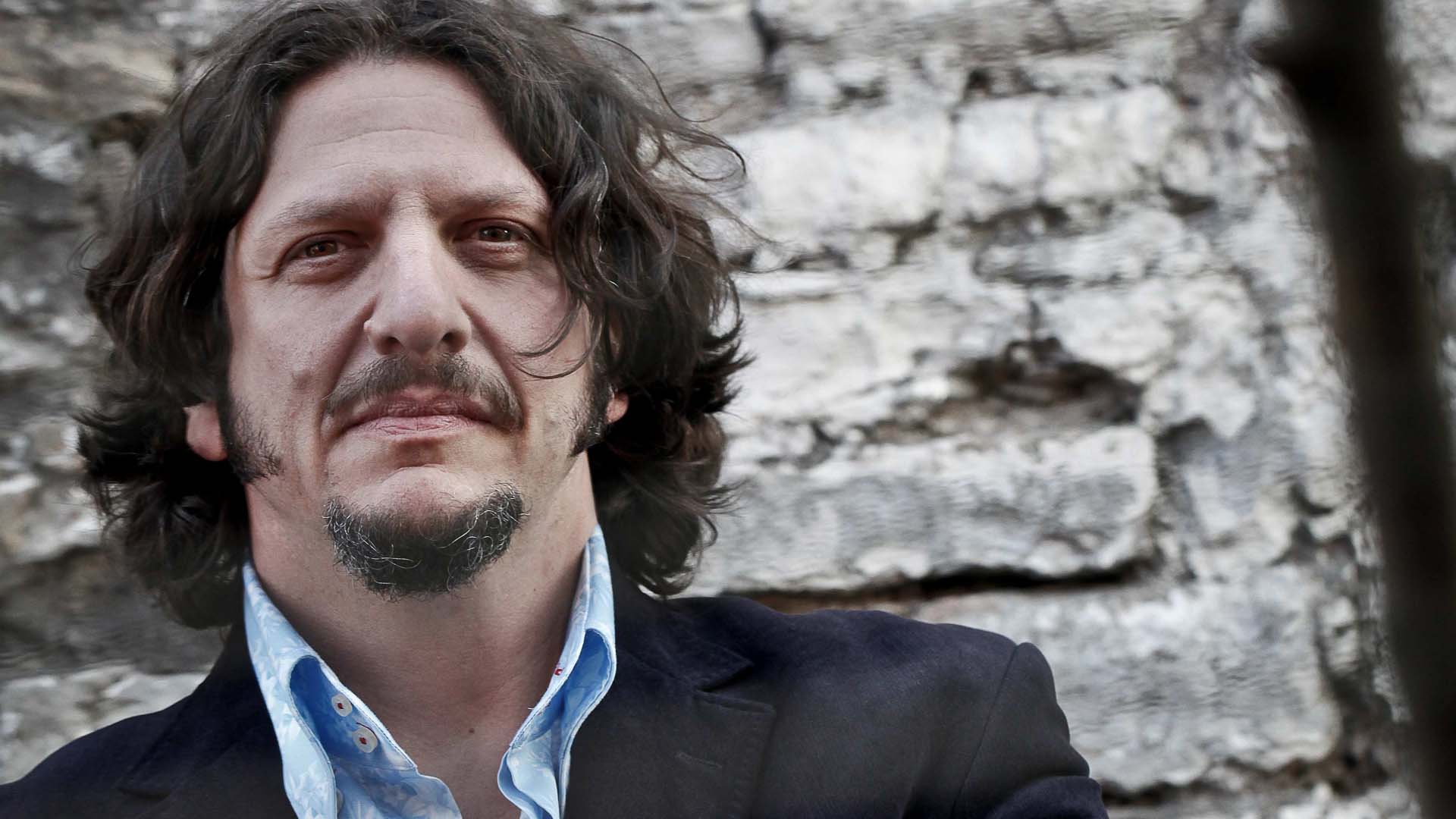 Renowned restaurant critic and Masterchef judge Jay Rayner has created an audio-visual piece to guide us into the realm of what's right and what's not when it comes to food. The presentation is based on his book of the same name, The Ten (Food) Commandments, which portrays recipes, anecdotes, and more as Rayner sets out the details of our relationship with food and the rules that really should be taken into consideration. For the lucky ones who managed to get a ticket before they were snapped up, Jay will also be hosting a lunch and a chat during the festival. A little more on the science side, Tick Tock is a talk by Lawrence Krauss — American theoretical physicist, cosmologist and chair of the Bulletin of the Atomic Scientists' science and security board. Just this year, Krauss assessed the world to be 30 seconds closer to annihilation due to threats posed by climate change and nuclear weapons, as well as all the other craziness that is going on in the world. Joining Krauss for this session will mean arming yourself with information about the seriousness of the world's issues. Ireland's Fiction Laureate Anne Enright talks to Kate De Goldi in this session, where she explores her works with the focus on family. Her fourth novel The Gathering is a winner of the Man Booker Prize, and has been praised for its lyrical content and compelling narratives on the family unit. Her latest novel The Green Road is an exploration of a family reunion filled with complicated relationships and beautifully portrayed characters, as she paints a picture of a typical unit. A free event to attend, Russ Rymer delves into his award-winning Vanishing Voices investigation for National Geographic into the death of tribal languages. He is an author, freelance journalist and former Guggenheim Fellow — quite the impressive resumé. In this discussion, Rymer will elaborate on what is lost when a language does in fact become extinct, regardless of how widely spoken it is or where it came from. With his experiences in India, Siberia and Mexico, he will explain examples and give wider context into what it all really means, all the while telling his observations on the modern day languages within journalism and literature. This one may be more targeted to the creative writer types, however anyone could benefit from this workshop. Hosted by screenwriter, playwright, and award-winning columnist Kathryn Burnett, the event will reveal tips and tricks to get those creative juices flowing. As it is a workshop format, bringing pen and paper is a must as she will bring you through exercises to spark ideas and exercise your brain. THE SONG OF THE BOOK

A slightly different approach this year, the Writers Festival asked local songwriters to compose work inspired by a featured book from this year's festival. The star studded musicians taking on the challenge are Anna Coddington, Steve Abel, Reb Fountain and Francis Kora. The reveal event will take place in the Heartland Festival Room.