The COVID-19 pandemic and resulting ban on all non-essential organised gatherings saw events up and down the country either cancelled, postponed or suspended. With the restrictions now lifted under the move to Alert Level 1, events are slowly reappearing on the calendar. Several major happenings have survived and will continue to roll out in 2020. Prepare for food, wine and music festivals, inclusive snow-filled adventures, and a series of events honouring Aotearoa's Māori identity. Food, wine and music festival Toast Martinborough is back for another round in 2020. On Sunday, 15 November, the Wairarapa region will showcase some of its best vines. Not only is there vino to sample, but there will be delicacies to devour and live music to kick off some mandatory dancing between vines. Further details are yet to be announced and general admission tickets will be on sale from 15 September, 2020. WELLINGTON ON A PLATE

Wellington On a Plate typically sees more than 140 flavour-packed events, special dining menus, burgers and craft cocktails take over the capital city in August. Following the COVID-19 pandemic, the Wellington Culinary Events Trust decided to move the major culinary event for when there is more freedom of movement for mass gatherings. Wellington On a Plate will return for its 12th year from 1–31 October, 2020. It will keep last year's three-tiered format, which will see Dine Wellington take place from 1–11 October; Burger Wellington from 12–31 October; and Cocktail Wellington and Festival Events running all month long. The festival program will be launched online on 24 August. 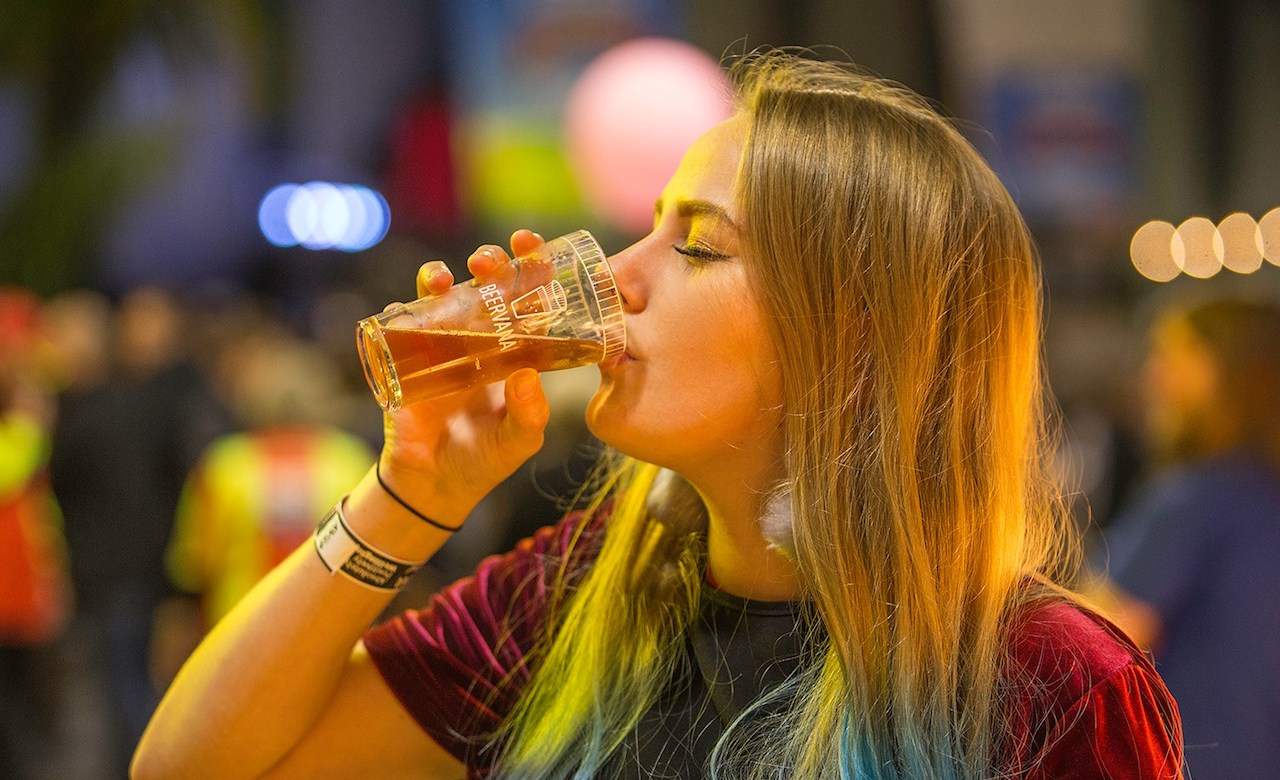 Also from the Wellington Culinary Events Trust, the capital's ultimate beer bash has been rescheduled until November. While the event usually invites international breweries to join the party and throw down their wildest concoctions, this year's edition will instead put emphasis on community collaboration and celebrating the immense depth of talent within the Wellington region. Beervana is now scheduled to take place at Sky Stadium on 20–21 November. 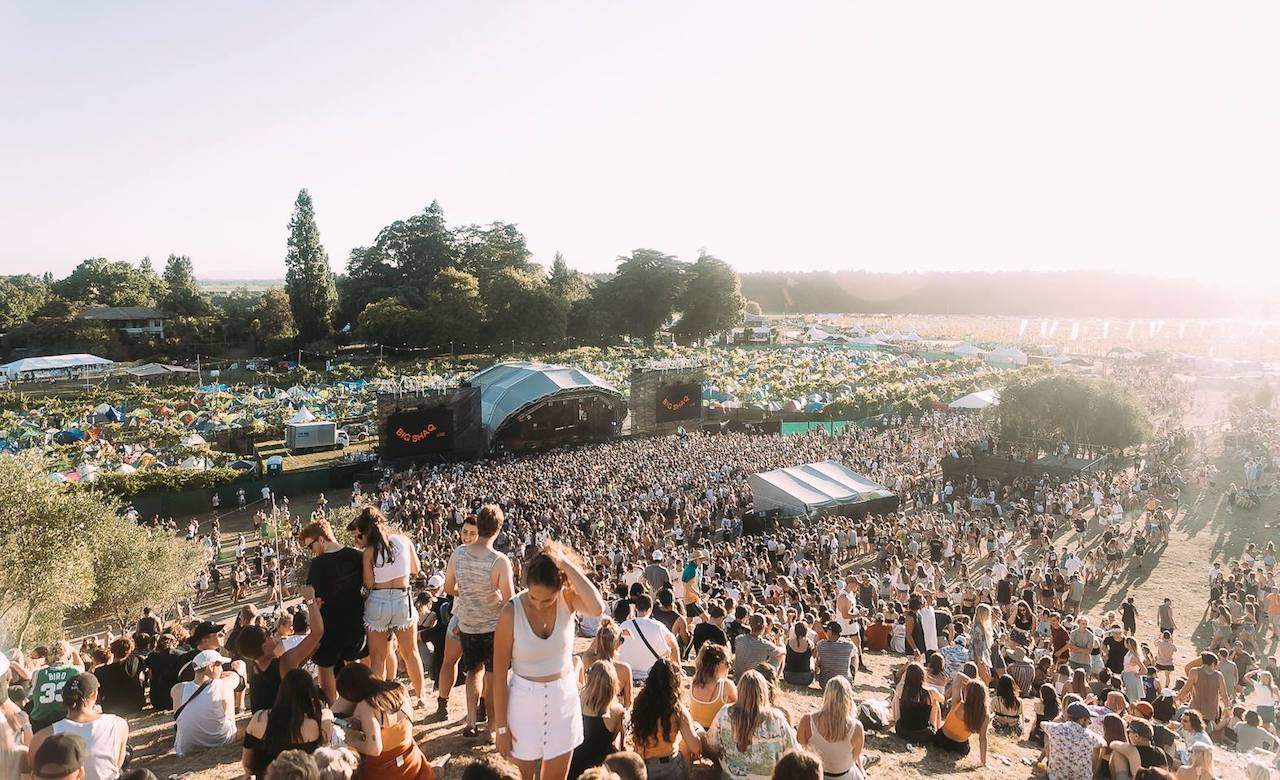 The country's longest-running music festival Rhythm and Vines is the perfect spot to say good riddance to 2020. Organisers are currently prepping for one hell of a mass gathering in Gizzy — 90 percent of tickets are already sold. With the current border restrictions, this year's lineup may look a little different but the R&V team has confirmed that they are pulling together a stacked New Zealand and Australian bill. They have also received interest from international acts to quarantine before R&V. Stay tuned for more. The country's hottest jazz festival typically attracts more than 30,000 music lovers for five days of ticketed and free gigs. This year's re-scheduled festival will run from 18–22 November. Previous festivals have seen some of the world's best players and everything from energetic piano performances to the hits of Beyonce reimagined on trombone. Forget your preconceptions of what jazz sounds like. Every year Auckland Council presents Matariki Festival — a three-week program of events to honour Aotearoa's Māori identity, to reflect, look forward and connect with friends and whānau. This year will see a re-sized festival in response to the COVID-19 pandemic. Matariki Festival 2020 begins on 20 June with the winter solstice and ends on 15 July as the Matariki star cluster rises above the horizon in the pre-dawn sky. While the lineup is typically features openair film screenings, street festivals, thought-provoking theatre and Māori art workshops, this year's festival will include smaller community events across Tāmaki Makaurau and new ways for people to join in the festival online. The New Zealand International Film Festival has announced its 2020 program will be presented in an online format. The New Zealand International Film Festival At Home – Online will take place from 24 July to 2 August with a world-class lineup of local and international films for audiences to screen at home. NZIFF Director Marten Rabarts says it will be a true film festival experience featuring premieres of films each night, a virtual red carpet and filmmaker Q&As. Some films will be screened as one-off events, and many of the films presented will be exclusive to the online festival. Full information on the program, viewing costs and viewing windows for the online platform will be announced on Monday, 22 June. 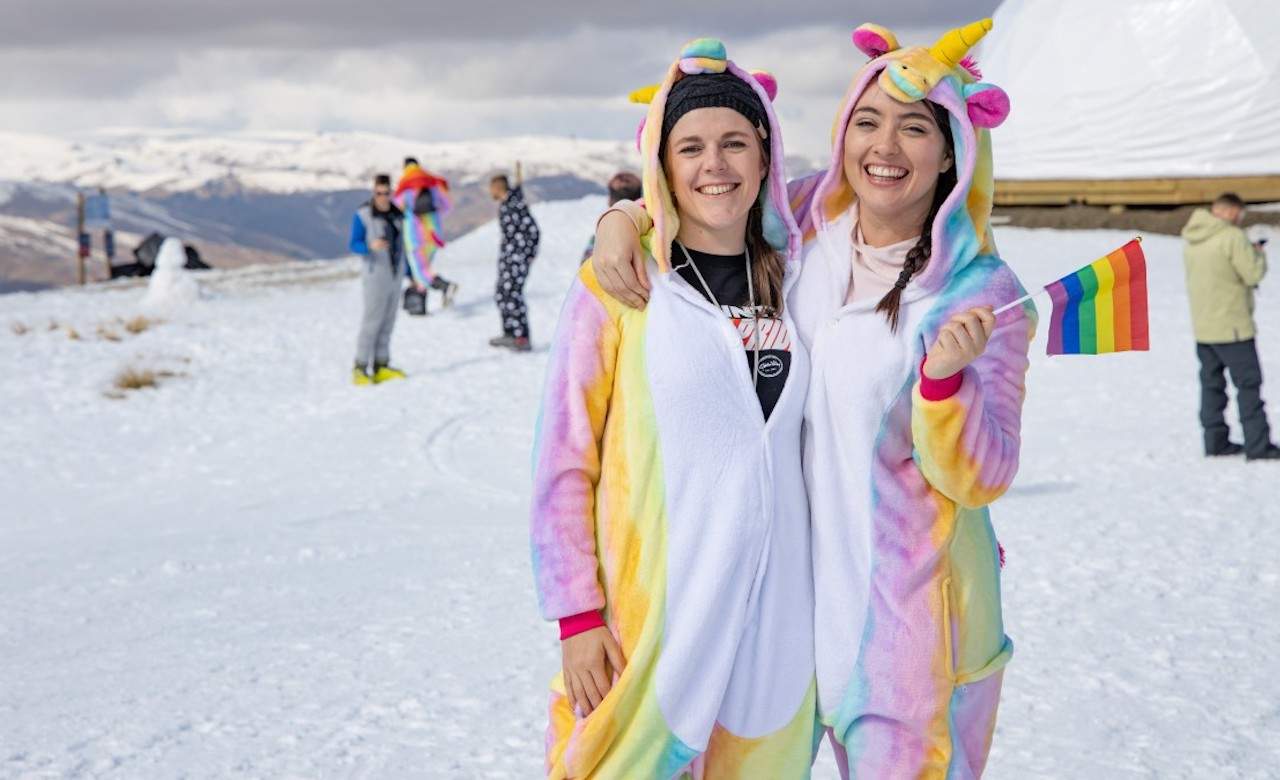 The Queenstown Winter Festival might be cancelled for 2020, but Winter Pride will be back from Friday, 28 August to Sunday, 6 September. The wintry LGBTTQ+ festival sees over 40 events take place both on- and off-mountain in the adventure capital. In 2020 that includes ski charity races, drag wars, dance parties, speed dating, long lunches and the ski flag parade. Mountain passes are available for Winter Pride's festival mountain partners Cardrona, Coronet Peak and The Remarkables, which come with mountain hosts and pride-filled aprés ski areas on each mountain with DJs and live music. The New Zealand Cider Festival will be back for its fourth year on Saturday, 7 November 2020, two weeks earlier than previously announced. Just as the name suggests, the festival is dedicated to all things cider. Nelson is the location, which is fitting seeing that the region produces over 50 percent of the country's cider — National Geographic once described it as "heaven for Cider seekers". More than 2500 cider lovers attend the even each year. 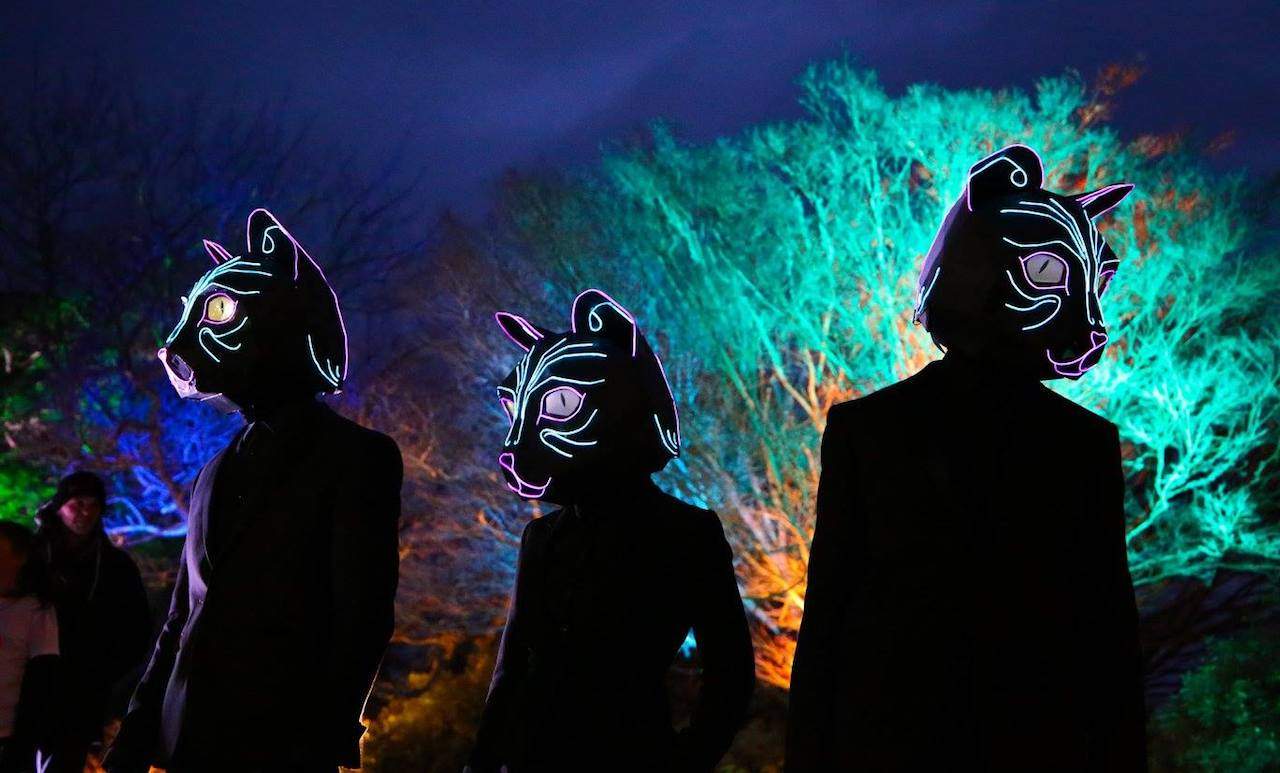 The fifth annual Taupō Winter Festival will be spread across two month in 2020. The July schedule will be centered around outdoor events, while indoor and ticketed shows have been postponed until the October school holidays. First up, you'll have the choice of hitting a lakeside ice rink, jumping in a giant inflatable snow globe, or riding down an ice slide.