The Best Places to Buy Next-Level Cheese in Auckland

Cheese boards at the ready — these traders specialise in some of the best and smelliest fromage in the city.

The French will tell you they have the best cheese in the world, the Dutch will say the same and the Italians will say it's a tall order to beat their mozzarella and ricotta. The Kiwis will quietly create fresh delights you can eat in one sitting before you realise it's gone. Truth be told, each country has something unique and delicious to offer, and Auckland has a few hotspots where you can find some of the best and smelliest cheese in the country, both locally and internationally sourced. Here are six spots to get your cheese board cranking. 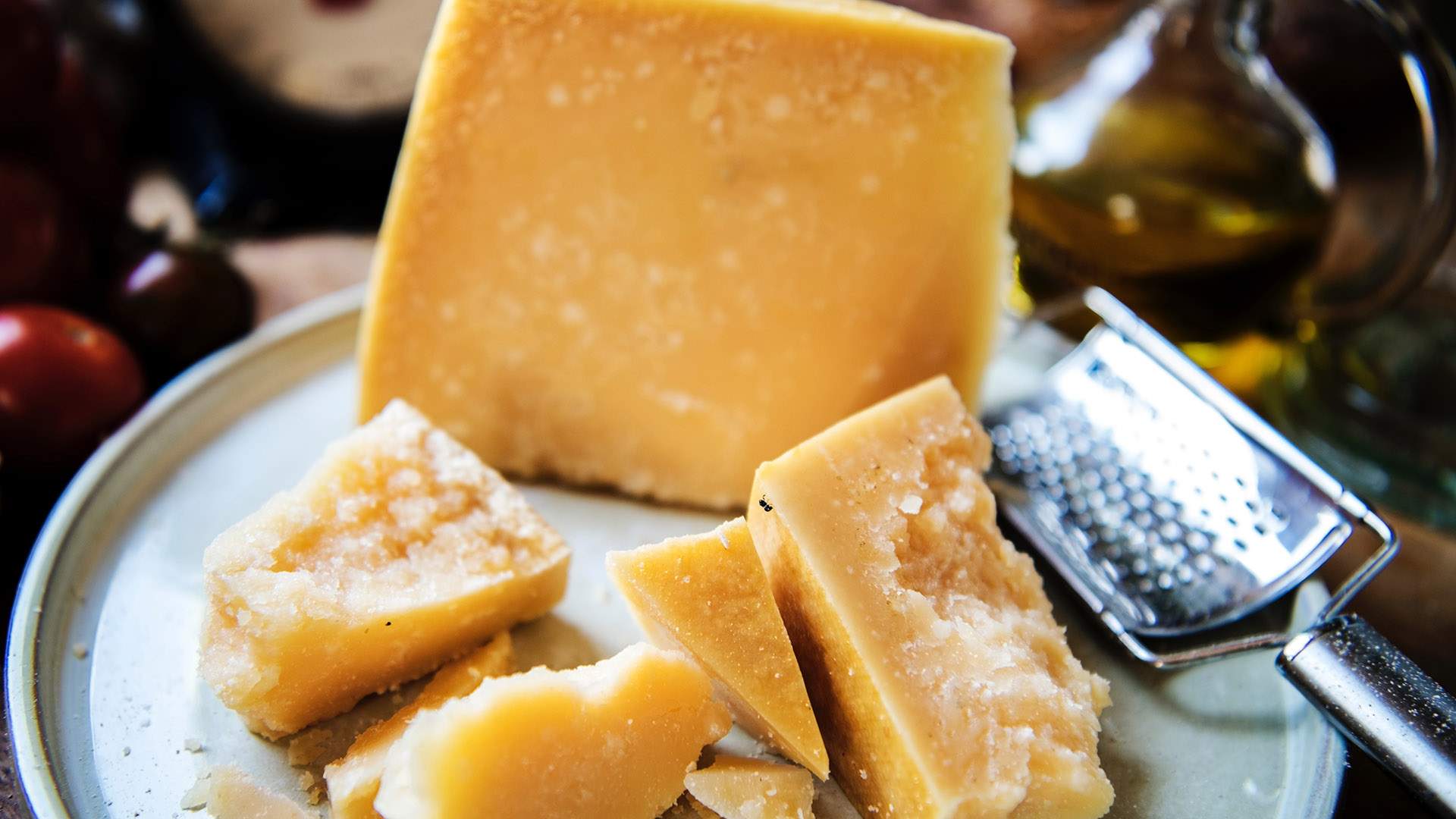 The Go Dutch Delicatessen shops are located in Orewa and Henderson and stock a wide variety of food from the Netherlands — including their very well-known cheeses. Amongst the products you can pick up in store are gouda, edam, goats and maasdam cheeses.

The range includes different maturities, regions within the Netherlands and flavours. Try Amsterdam old cheese, Gouda walnut cheese or smoked cracked pepper cheese. The deli also has an online store and will ship to the North and South Island to fulfill all of your cheesy dreams. Established in 1999, the French wine merchant Maison Vauron is located in a sly corner of Newmarket and is home to a delicious selection of French cheeses. In fact, it professes to have the largest French wine and cheese selection in the country.

Choose from a wide selection of soft, hard and bleu and, if you're in the mood, a bottle of red or white to complete the experience. There are also pack selections if you're stuck on a decision.

The classic cafe offers a select menu of dishes, many including cheesy delights, while the cabinet is filled with savoury and sweet treats. Tasting menus are available, compiled by the experts behind the counter. Available at select supermarkets and farmer's markets around Auckland, Massimo's Italian-style cheeses have made a name for themselves since they were first sold in the city in 2010.

As the story goes, Massimo came to New Zealand from Puglia, Italy, in 2004 and noticed the severe lack of fresh mozzarella, despite the high dairy trade of the country. When he returned following an internship in his homeland he set about rectifying the situation.

Massimo's range of cheeses, including mozzarella, ricotta, burrata and stracciatella, as well as a few rare varieties, have since received a number of accolades. Of course we have to give a shout out to our local cheesemakers, and Puhoi Valley is the place for it.

Also a great excuse for a day trip, the Puhoi Valley cafe and cheese store is a 30-minute drive north of the city. In both the store and eatery you'll find many tasty options from artisans who are, as they say, obsessed with their craft.

The cafe features foods made with local ingredients and the milk, cream and cheese available to buy in store. When it comes to cheese, with fresh, yellow, soft or blue options there's something for everyone. In fact, a fair few Puhoi cheese have taken home a bronze, silver or gold Cheese Award in 2018. With cheesemonger Callum Hodgson making careful selections from specific spots around the world, Sabato's fine foods retail store in Mount Eden is a place to go if you need a cheese hit.

In addition, if you're off to a fancy event nothing says 'hey, thanks for having me' like a cheese celebration cake. 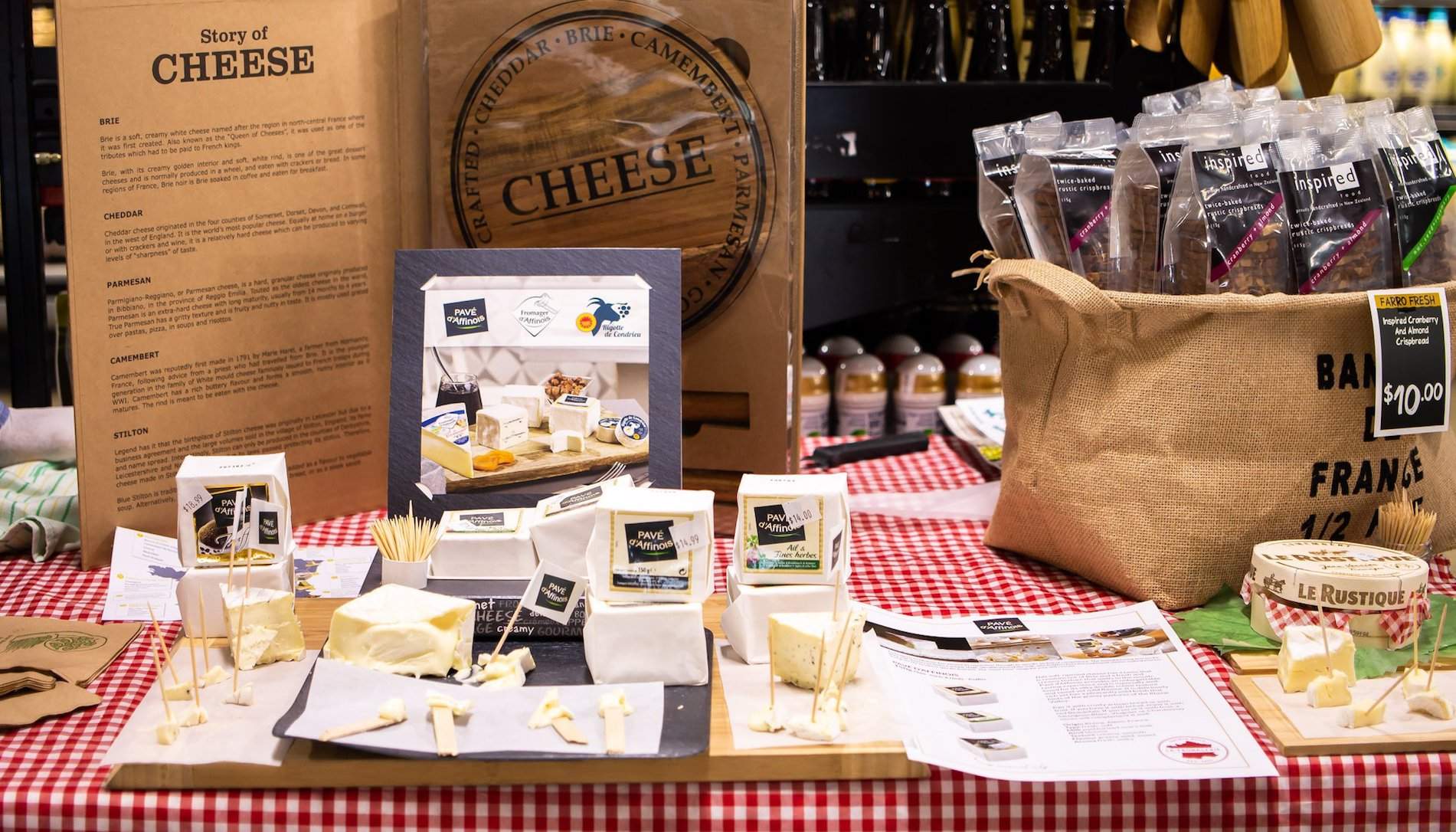 Professed to have the biggest local and international selection of cheeses, if you're truly stuck for choice and want to get a taste of it all, Farro Fresh market is your next stop.

With six stores dotted around Auckland, the retail space holds a selection of artisan foods from New Zealand and abroad. When it comes to cheese, the company has created profiles of their favourite makers, including Grinning Gecko and Whitestone.

Love fresh feta, fancy yourself a batch of mozzarella, prefer some aged cheddar or funky blue? No matter your preference Auckland's cheese stores and markets have you covered, bringing you cheeses from Aotearoa and beyond, by people who care about craft.

Published on September 26, 2019 by Catherine Knowles