The giant new distillery, head office and soon-to-be food and drink hotspot is located on the picturesque shores of Lake Dunstan, just 45 minutes from Queenstown.

You probably know the South Island's Central Otago region for its Pinot Noir, but it's about to become a hub for premium vodka, gin and soon, whisky. That's because New Zealand spirits makers Scapegrace are about to launch their biggest product yet: a giant new $25 million distillery on the very picturesque shores of Lake Dunstan.

The Scapegrace team calls their new venture the largest distillery ever built in New Zealand and judging by the plans, we wouldn't be surprised if that were true. The 36-hectare site, located 45 minutes from Queenstown and 30 minutes from Wanaka has a spectacular backdrop of the Bendigo mountain region and, of course, the lake. Scapegrace has made headlines for its award-winning boutique ranges of spirits — including the world's first 'black gin' and its recent limited-edition yuzu varietal. Upon its official opening late next year, the new distillery will produce Scapegrace's entire portfolio of spirits— as well as a soon-to-be-released range of single malt whisky.

"The halfway point between the equator and south pole runs directly through our distillery site, giving us extremes in hot and cold temperatures – an optimum environment for ageing whisky,' the managing director Daniel Mclaughlin said in a statement.

"Naturally, the pristine water quality is also ideal for distilling gin and vodka, pulling from glacial run-off from the Southern Alps."

To fit seamlessly into such a stunning landscape the team needed architects who know how to create jaw-dropping designs. Enter architecture firm Cheshire Architects, the brains behind such award-winning spaces as Hotel Britomart and City Works Depot in Auckland's CBD, as well as Tara Iti's Clubhouse up north. The result is two stunningly simple and ultra-modern timber structures, with renders of the interior looking minimalist, moody and ultra chic. 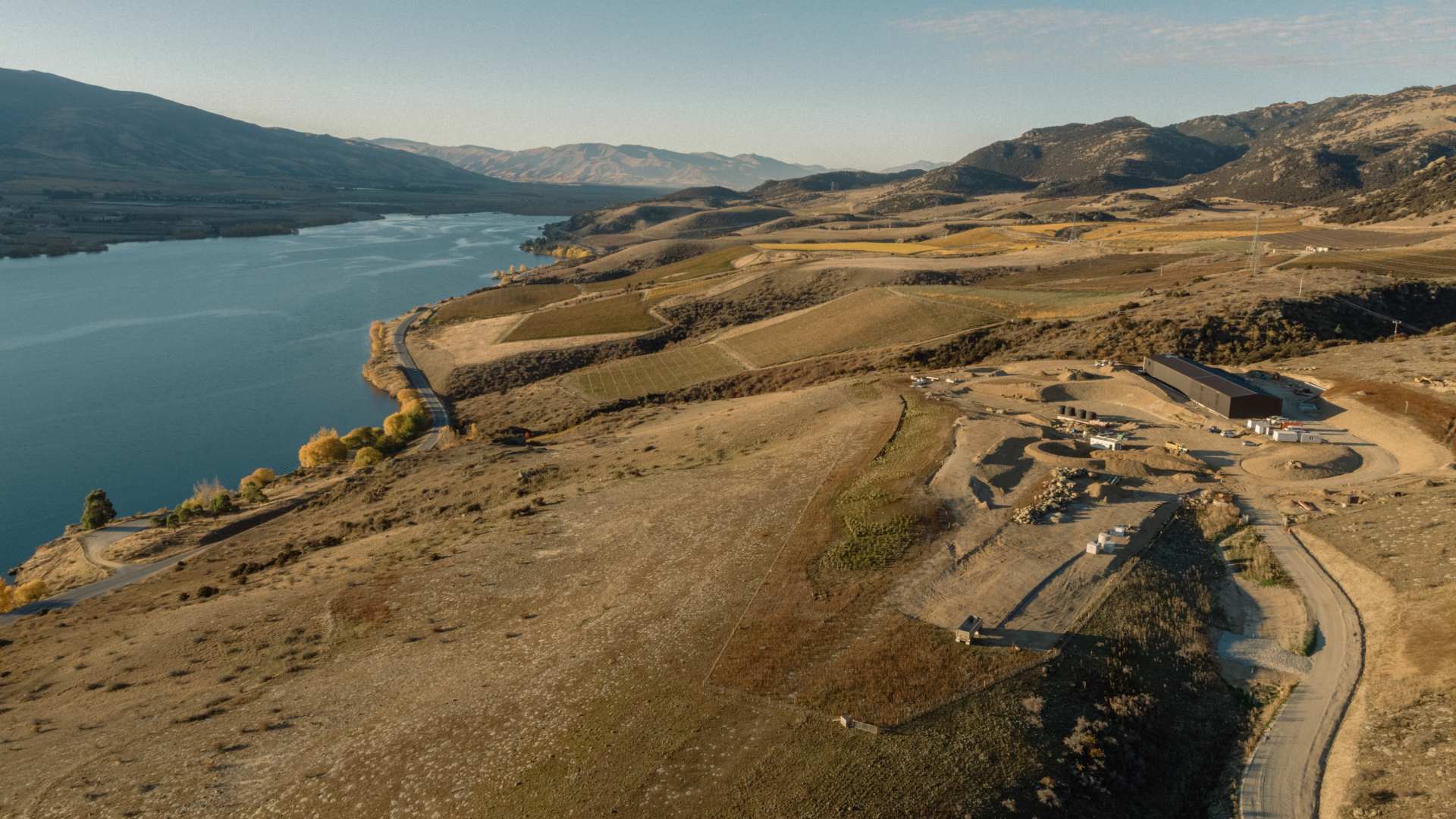 Construction has already commenced on the first of the two buildings, which will contain the new head office, bottling hall, warehouse and the first barrel room, with an opening date scheduled for August this year. The second building will contain the new distillery along with a "substantial food and beverage experience " (read: very good restaurant) and distillery tours when it opens in October next year. Combined, the buildings stretch over a not-so-little 4500m2 upon completion. 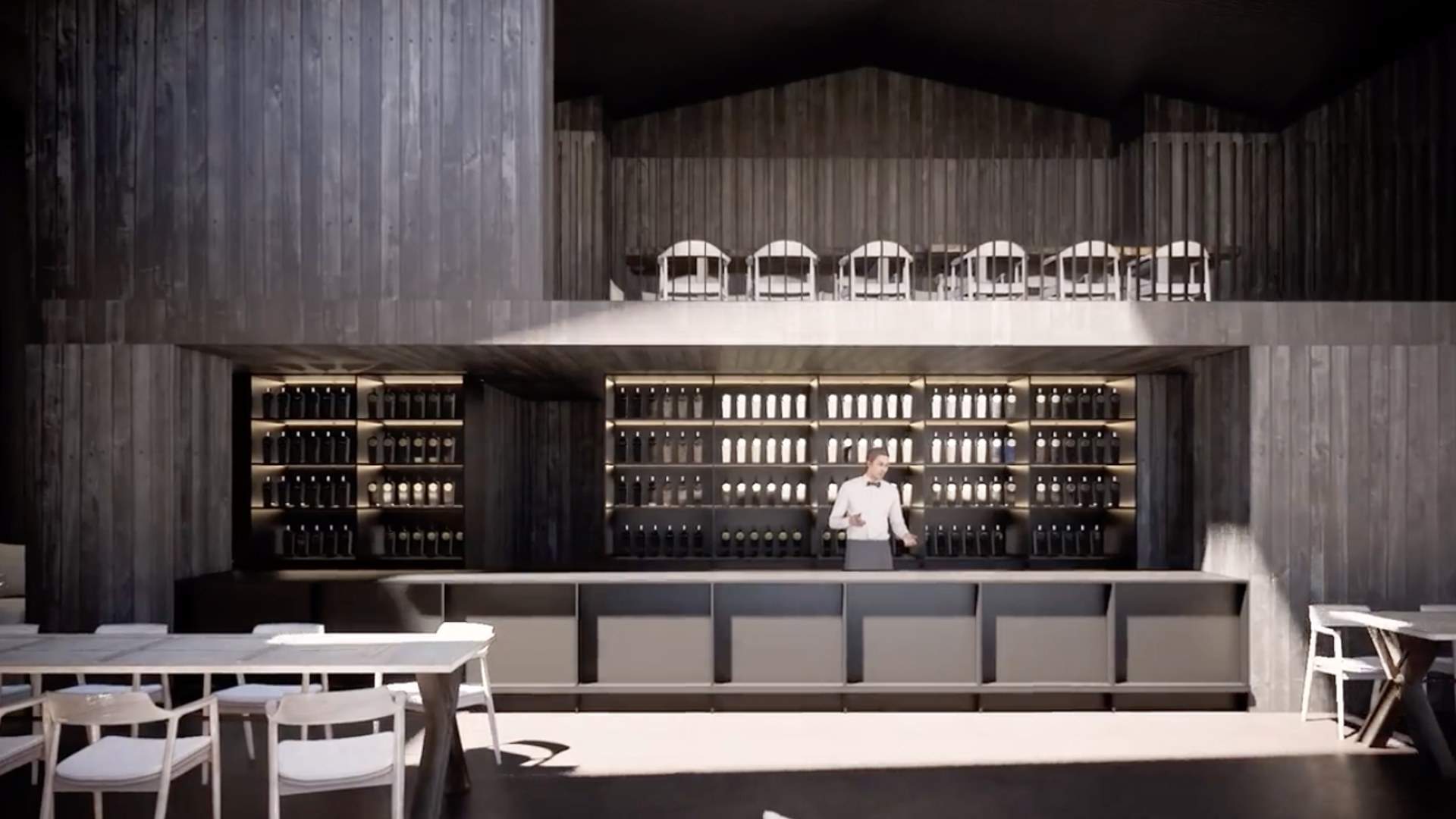 Basically, the new site will be worth a trip for gin, vodka and whisky fans around Aotearoa and the world upon opening — and the Scapegrace team says it will allow them to launch some brand new products still in development. Watch this (very large, very picturesque) space.

Scapegrace's new $25 million distillery will open to the public late next year.