It'll have an eco-resort on site, too.

If 11-time world champion surfer Kelly Slater wants to catch a wave, but doesn't feel like going to the beach, he can hop on a board at his inland surf ranch in Lemoore, California. Next time the surfing champ is in Australia, he'll be able to hang ten at a second facility on the Sunshine Coast.

While no dates have been announced, the second surf ranch is set to open in Coolum, a 90-minute drive from Brisbane. It'll sprawl over a 510-hectare site, with 75 percent of the space dedicated to wetlands, public areas and lakes — although the surf ranch is clearly the main attraction.

Like the Californian spot, the Sunny Coast's surf ranch will use the Kelly Slater Wave System — which, after taking ten years to develop, is crucial to the whole concept. It creates "repeatable man-made waves that convincingly deliver the power and shape of ocean waves most sought after by accomplished surfers, including a hollow barrel allowing for long tube rides".

It was the impressiveness of these man-made waves that convinced surfing's governing body World Surf League (WSL) to acquire a majority stake in the Kelly Slater Wave Company (which created the wave technology and owns the Lemoore ranch) back in 2016. Opening more surf ranches was always part of WSL's plans — and, thankfully for us, it's launching the next one in Australia. 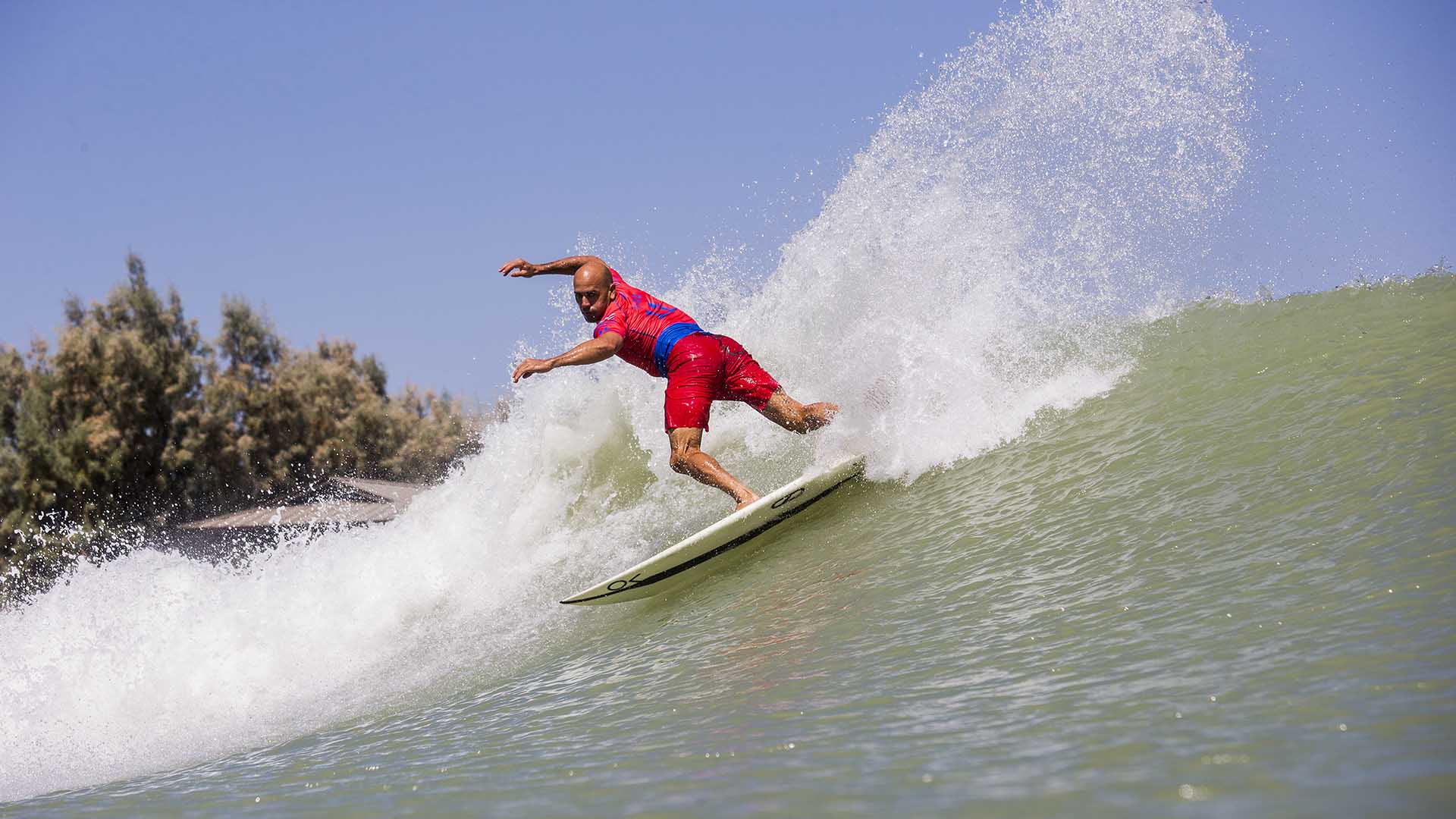 As well as serving up all of the waves and none of the rips, unpredictable conditions and not-so-friendly sea creatures, the $1.1 billion development surrounding WSL's first Aussie ranch will also feature an eco-resort, a hotel, shops, a 'farm to plate' restaurant, serviced apartments, a sports centre, a school and houses. That means that you can head by for a surfing vacation or, if you're super-dedicated and have always wanted an excuse to pretend that you're in Point Break, you can move into the residential area.

Like the Lemoore facility, the surf resort will be used for both competitions and coaching purposes. And if you're wondering why WSL has Queensland on its radar, the reasons are twofold. Firstly, surfing is set to become an Olympic sport at the Tokyo games next year. Secondly, the Sunshine State is contemplating putting in a bid for the 2032 Olympics.

Australia already has a few man-made surfing spots for the public in the works, with Urbnsurf Melbourne launching this summer, and a Sydney location due to open next year. An outfit called Surf Lakes has also built a prototype spot at Yeppoon in regional Queensland, but it's only for testing — although the ultimate hope is that commercial versions will follow.

WSL Surf Ranch is set to open in Coolum, Sunshine Coast. We'll let you know when exact dates are announced.