Worth planning a long weekend over the ditch for, 'Stella' features a luxe shower, a roll-out stargazing sleep platform and eats by Alejandro Saravia.

The last two years might have been a little lighter on travel adventures than we're used to, but if you're keen to make up for lost time, Australian tourism board Visit Victoria has come up with a beaut excuse to head over the ditch. It's just unveiled its latest touring off-grid accommodation experience championing Victorian regions — a tiny homestay for two by the name of Stella the Stargazer.

Similarly to Visit Victoria's Wine Down Pop-Up Hotel, which launched in mid 2019, Stella won't be tying herself down to just one location. Rather, she'll move between three idyllic regional settings for eight weeks at a time, starting with a sojourn at Maffra's Blue Gables vineyard from Friday, October 14. After its Gippsland stint, the environmentally sensitive pop-up will relocate to a spot along the Great Ocean Road for a couple of months, before seeing out its last leg nestled against the mountainous backdrop of the Grampians in April and May, 2023.

The accommodation itself is a study in simple luxury, the off-grid tiny home the work of Port Fairy-based design and manufacture crew Ample. Inviting you to switch off, unplug and recharge, without forgoing comfort, it's kitted out with a queen-sized bed, complete with threads from Weave Home Australia, Society of Wanderers and Grampians Goods Co. 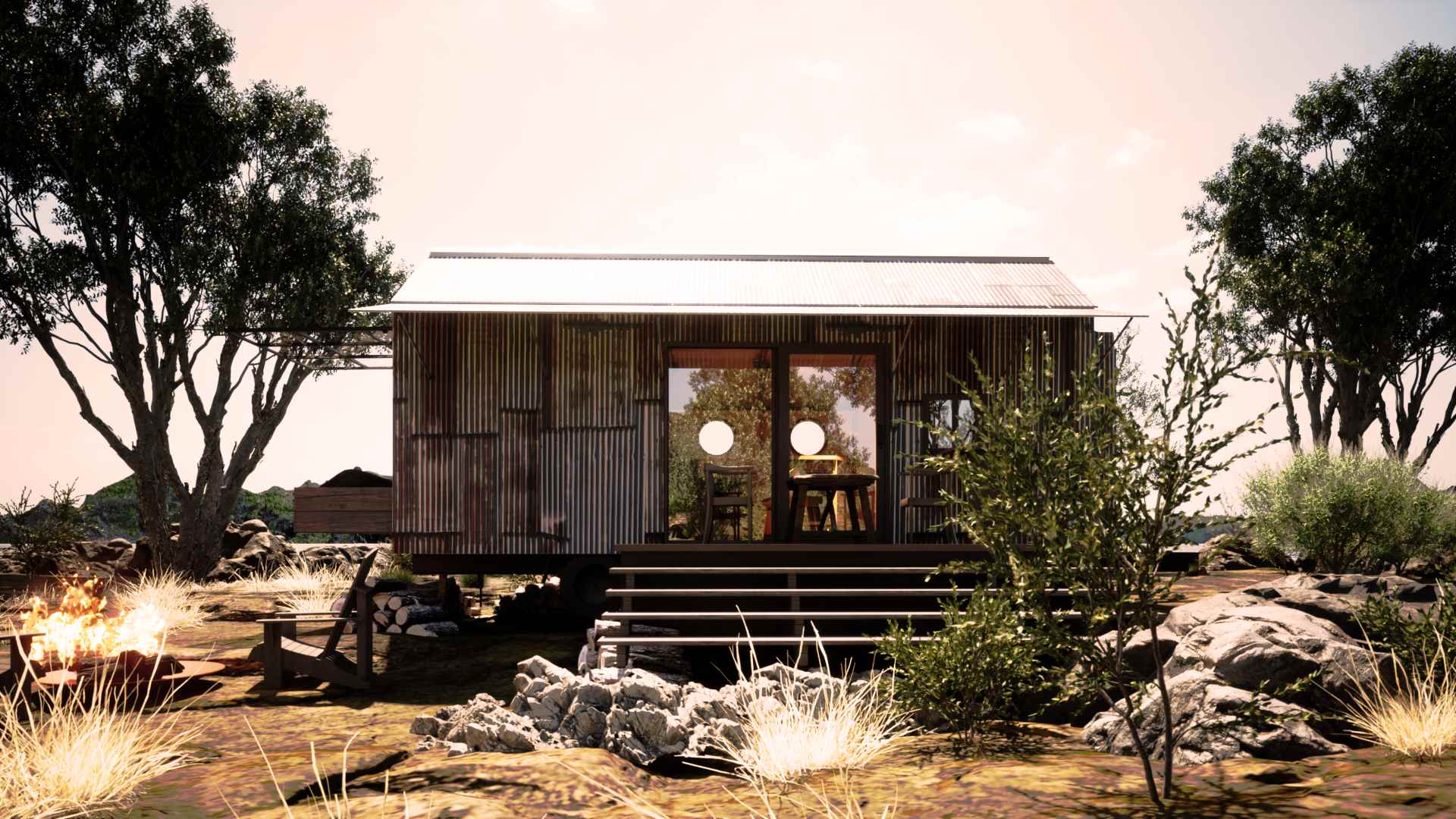 There's a roll-out sleeping platform that's primed for stargazing, an indulgent shower surrounded by adjustable glass louvres designed to envelop you in the natural surroundings, and a central wood fire that doubles as a hotplate for cooking. Glass sliding doors open onto the modular deck and fire pit, and you'll find plenty of local wares featured throughout; from crockery, to Dindi Naturals toiletries.

Meanwhile, famed Aus-based chef Alejandro Saravia (Farmer's Daughters, Victoria by Farmer's Daughters) will ensure you're dining like royalty, with guests enjoying a curated welcome hamper, a bottle of wine and breakfast provisions showcasing top local produce. A dinner experience is also available to add on to your stay. 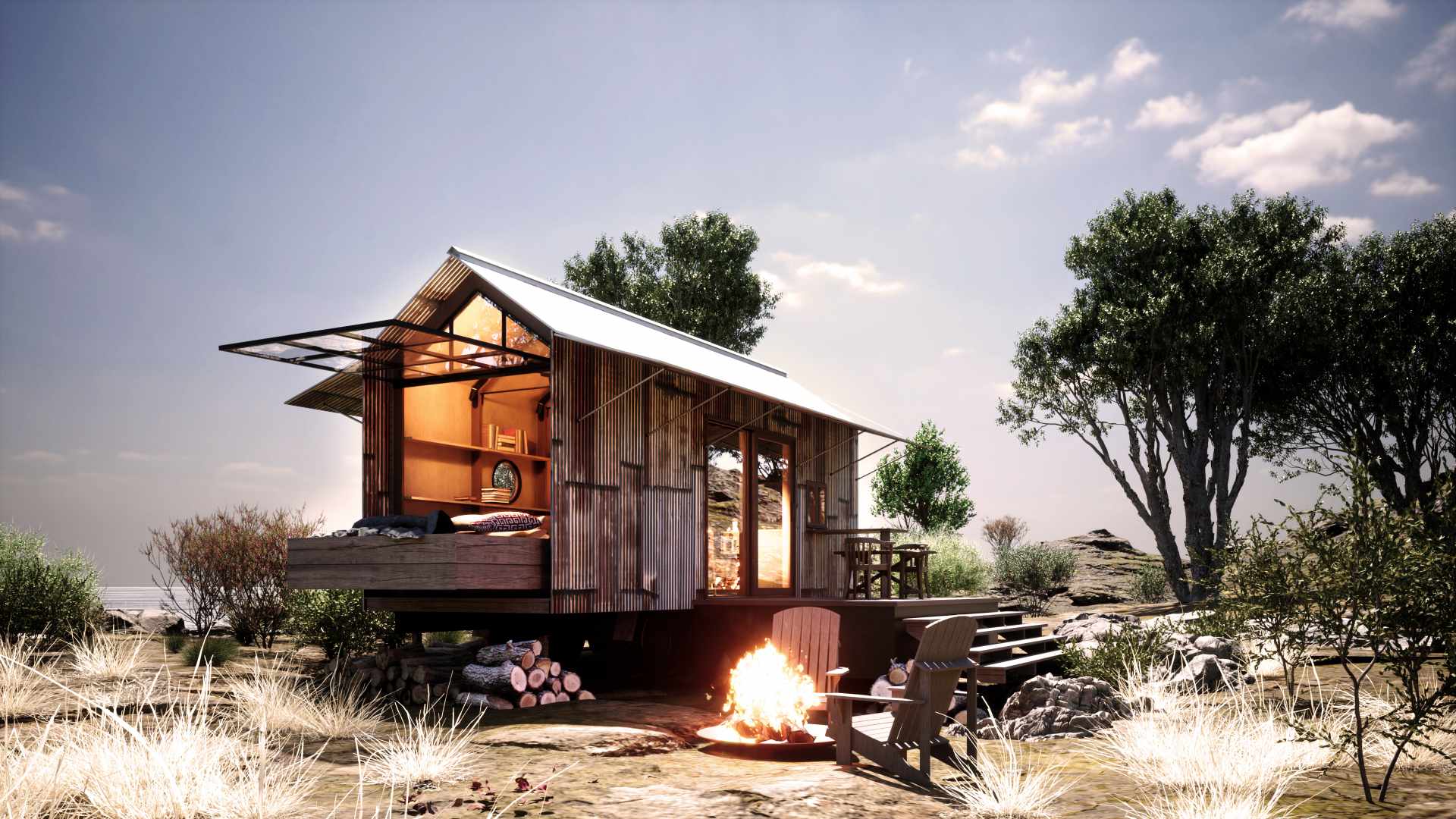 Stella the Stargazer will make her home in Victoria's Maffra, Gippsland, from October 14–December 15, 2022. She'll then stop in a new location along the Great Ocean Road from February 3–April 6, 2023, before moving to the Grampians from April 17–June 18, 2023. Rates are NZ$372 per night Monday–Thursday, and NZ$440 per night Friday–Sunday.