As we learn to live our lives of social distancing and self-isolation (for the near future, at least), it's easy to feel overcome with boredom. Even worse is our tendency to go looking for the latest news update, fuelling our fears in the midst of a global pandemic. But there are better ways of entertaining ourselves than being trapped in a today's news cycle.

Right now, podcasts are your friends. Whether you listen to one in bed after waking up, on the balcony while you get a breath of fresh air, or in the kitchen while you cook that fun new recipe, podcasts can help you escape from today's hectic environment — without being glued to a screen all day.

Whether you're a podcast veteran or a skeptic, this list has something for you. Being stuck at home can feel a little less restrictive when you can dive into brilliantly written fictional narratives, are consumed by true crime and mystery, or even learn a new language. Here are a five podcasts that will have you hooked in no time. 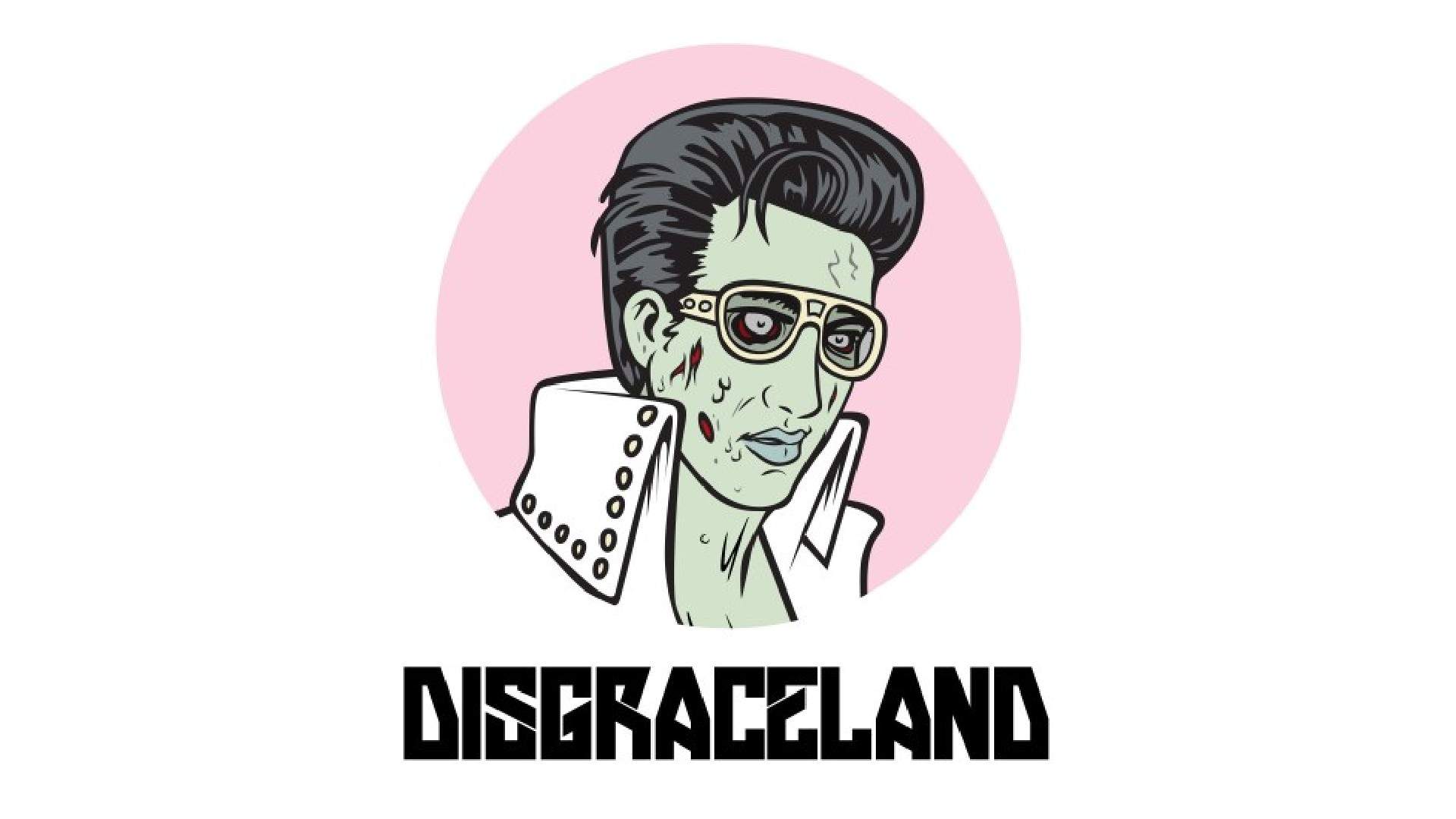 True crime, excess and rock 'n' roll. Host Jake Brennan insists, when it comes to rock stars, we like them as bad as can be. This podcast tells stories of murder, drugs and sex, protagonised by your favourite music legends — and how they got away with it all. Disgraceland unveils the darkest side of old-school stardom, with a laidback, no nonsense narrative style. Dive into the Rolling Stones' wild lifestyles, Frank Sinatra's mobster adventures and Whitney Houston's hidden descent into drugs. If you manage to go through all 69 episodes, check out 27 Club. A new project by the same creators, this podcast takes a closer look at the unsettling truths behind rock 'n' roll, this time focusing on the members of the 27 club. The first season tells the story of iconic guitarist Jimi Hendrix, who died of an overdose at age 27. THE WAY I HEARD IT

Mike Rowe's soothing voice takes you on a guessing frenzy in every single episode, as he narrates a story about a famous historical figure, without telling you who he's talking about until the very end. He'll be talking about a prominent academic and you'll be picturing a rockstar. He'll tell you the story of a prize cow and you will be convinced he's talking about a femme fatale. With unexpected twists and so many random interesting facts, you can expect to chuckle when an episode's protagonist you've been so invested in is revealed to be someone totally unexpected. 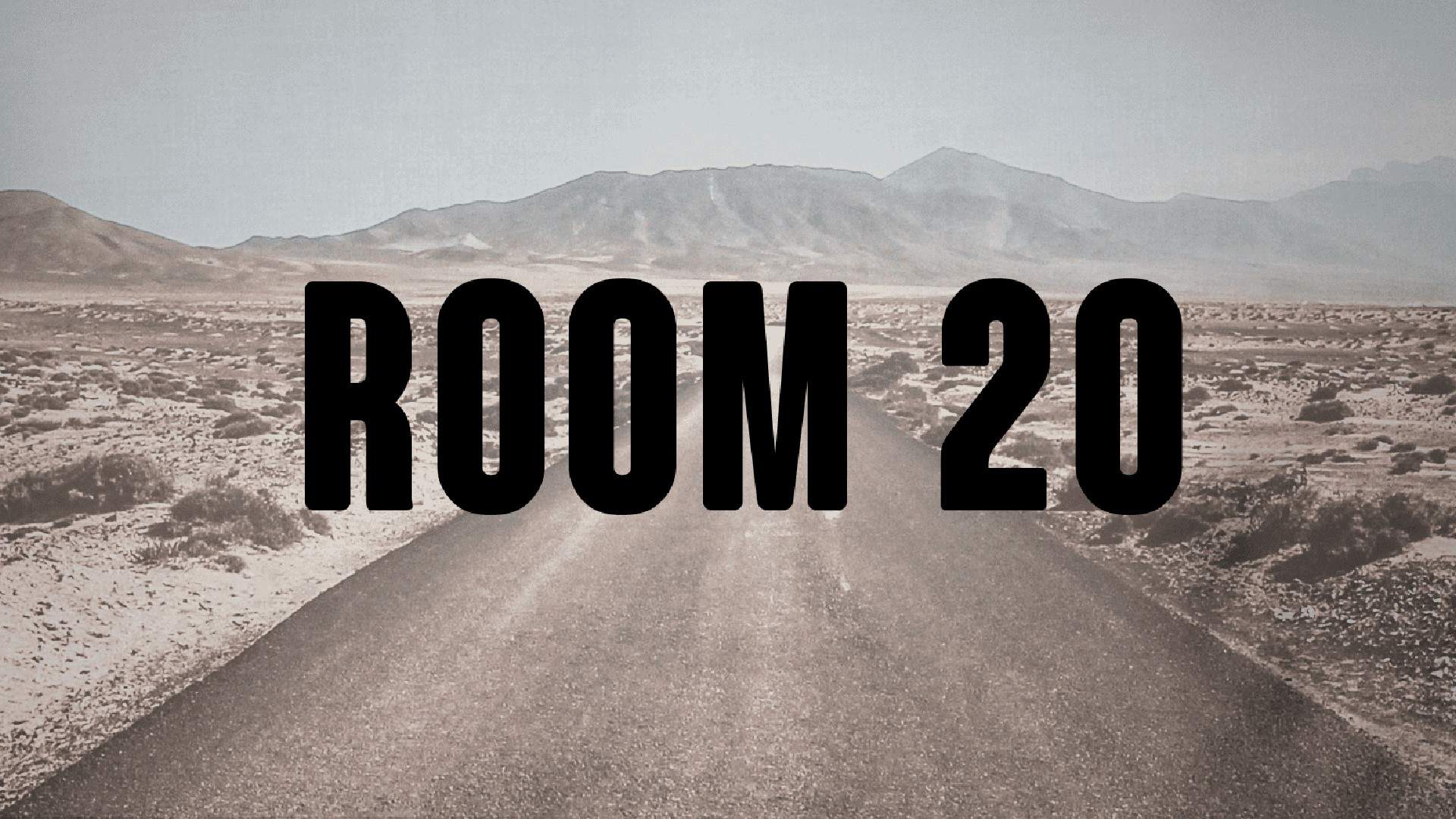 This LA Times investigative reporting podcast will keep you on the edge of your seat. Journalist Joanne Faryon tells the story of her search for a man's identity. A man only known as Sixty-Six Garage who has spent more than 15 years on life support in a San Diego nursing home. As a teenager, he suffered from severe brain damage after he was thrown out of a truck in a car accident. An undocumented Mexican immigrant in the United States, his identity remained unknown, and there were no paper trails to help track down his family — until Faryon launched her own investigation. A divorced PTA mom gets scammed out of her savings. She has no choice, but to join the team of scammers who took everything from her. Surprisingly, she's amazing at it. Told as an old-time radio drama, Motherhacker is a fictional podcast that explores the lengths someone might go to in order to stay afloat in a dire situation. Think Black Mirror meets suburban mom. Motherhacker's perfect mix of suspenseful and quirky will leave you wanting more every time you finish an episode. With only nine episodes lasting around ten minutes each, this podcast could easily become a one sit-down binge. Open a bottle of red, enjoy a few snacks and make a night of it. 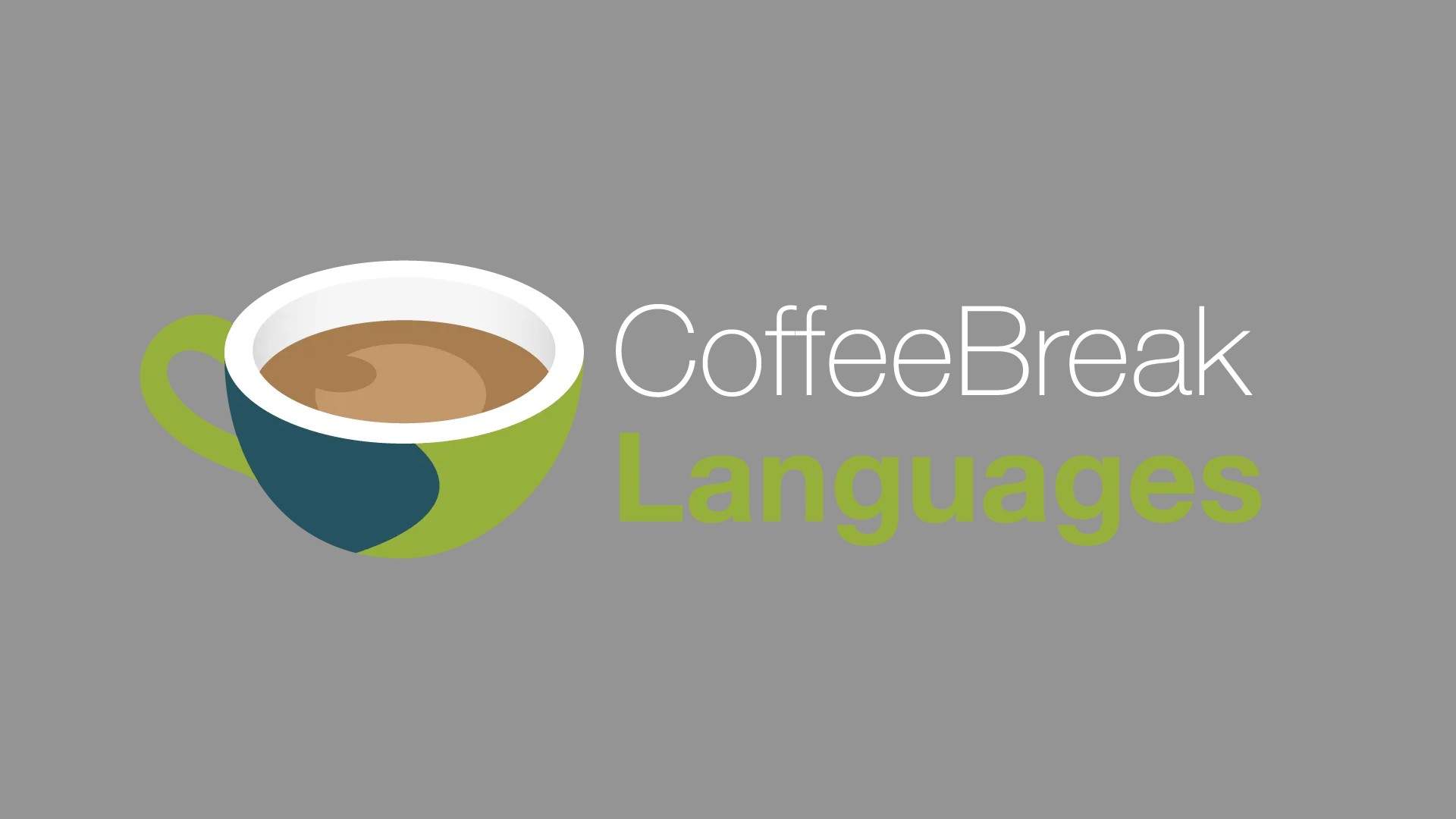 Are you a more practical listener? If so, why not take advantage of your free time to learn Italian, or fine tune that rusty Spanish you haven't worked on since uni? Coffee Break offers podcasts in seven languages, with content ranging from beginner level, where you can learn phrases and grammar, to more advanced, where you can expand your vocabulary. These podcasts use stories situated in your language's country of origin to teach you how to speak it, engaging you beyond a typical grammar-based language program. It's said that listening to native speakers hold conversations is one of the most effective methods of learning it. By doing so, you can also keep your brain busy through self-isolation and social-distancing times and gain a valuable new skill that will definitely come in handy in the future.

Published on March 26, 2020 by Isabel Contreras