The Best Chef Awards just served up its latest round of gongs — and seafood king Niland won the Best Chef Innovation Award, too.

Wondering which restaurants around the globe should tempt your tastebuds each year? There's an annual Top 100 list for that. Keen to sip drinks made by Australia's best bartenders, too? There's a countdown of those as well. Fancy tucking into a meal made by the only Aussie figure to nab a spot on the Top 100 Best Chefs list for 2022? Yes, you can also do that — and you'll be making a beeline to Josh Niland's various eateries.

The Sydney seafood king has just scored some love at The Best Chef Awards 2022, becoming the only Australian to make this year's gongs. He placed in 78th spot, and also won another accolade: the Best Chef Innovation Award, for his nose-to-tail approach to the ocean's finest. Sydneysiders will be familiar with Niland thanks to Saint Peter since 2016 and Fish Butchery since 2018 — the latter now in both Paddington and Waterloo — as well as sustainable fish and chip shop Charcoal Fish in Rose Bay. As for everyone else, Niland has been winning fans and awards for a few years now, including via his applauded The Whole Fish Cookbook. It earned him the prestigious James Beard Book of the Year Award back in 2020 (becoming the first Australian to ever take out the prize, in fact).

The reason that Niland keeps proving such a hit? His culinary philosophy, with an ethical and sustainable approach to seafood paramount to his cooking. The Whole Fish Cookbook's recipes include cod liver pate on toast, fish cassoulet, roast fish bone marrow, and the chef's 'perfect' version of fish and chips — and the tome also collected the Food Book Award at the 2019 André Simon Awards, and was named illustrated book of the year at the 2020 Australian Book Industry Awards. 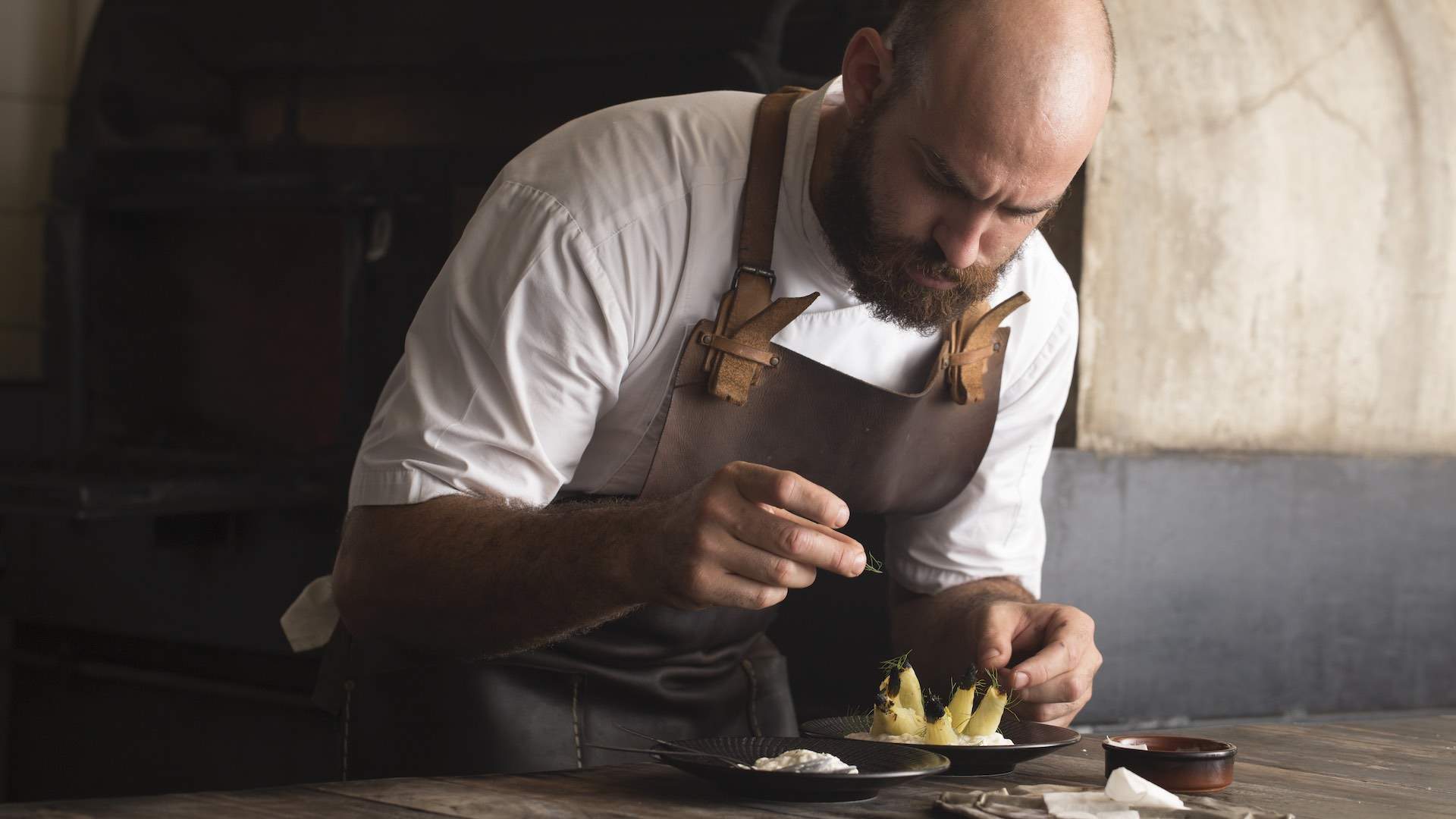 While Niland is the only Aussie to receive recognition at The Best Chef Awards 2022, Dave Pynt, the Perth-born chef-owner of Burnt Ends in Singapore, made the long list of candidates  that the Top 100 was chosen from — after placing 86th in 2021.

Also, the UK's Clare Smyth took 35th spot in 2022 — fresh from opening Oncore 26 levels above Sydney Harbour, her first restaurant outside of the United Kingdom, in late 2021. And if you're wondering what The Best Chef Awards are about, and how they came about, they were created in 2015 by Polish neuroscientist Joanna Slusarczyk and Italian gastronomist Cristian Gadau. The aim: to showcase the best of the world's gastronomic scene, including its experienced, passionate and determined talents.