'Cooking, Recovery and Connections' features 18 recipes from residents impacted by the lockdown of Victoria's nine public housing towers in 2020.

In the midst of Melbourne's COVID-19 second wave last year, two high-density public housing estates in North Melbourne and Flemington were sent into an abrupt hard lockdown in a bid to contain the outbreak. The government-imposed restrictions were considered so harsh they made headlines across the world and were eventually found to have breached human rights laws by the Victorian Ombudsman.

Now, over a year on, residents of the nine towers have united to develop their own community-led cookbook — drawing on their own rich and varied culinary traditions. Available to download for free, Cooking, Recovery and Connections has been created with help from not-for-profit community health organisation Cohealth and is packed full of treasured recipes from all corners of the globe.

The book is designed to celebrate resilience, reinvigorate community connections and give back some of the autonomy that residents lost during the lockdowns, via the simple but universally-cherished act of sharing food. It features 18 recipes, interspersed with illustrations and stories, all contributed by public housing residents with roots from South Sudan, Ethiopia, Egypt, India and Somalia. You can learn how to whip up Jameia Mohamed's lentil fatteh, try making a batch of homemade falafel courtesy of Aisha Suliman's recipe, or impress your mates by mastering Sara Zakaria's Sudanese baklava. 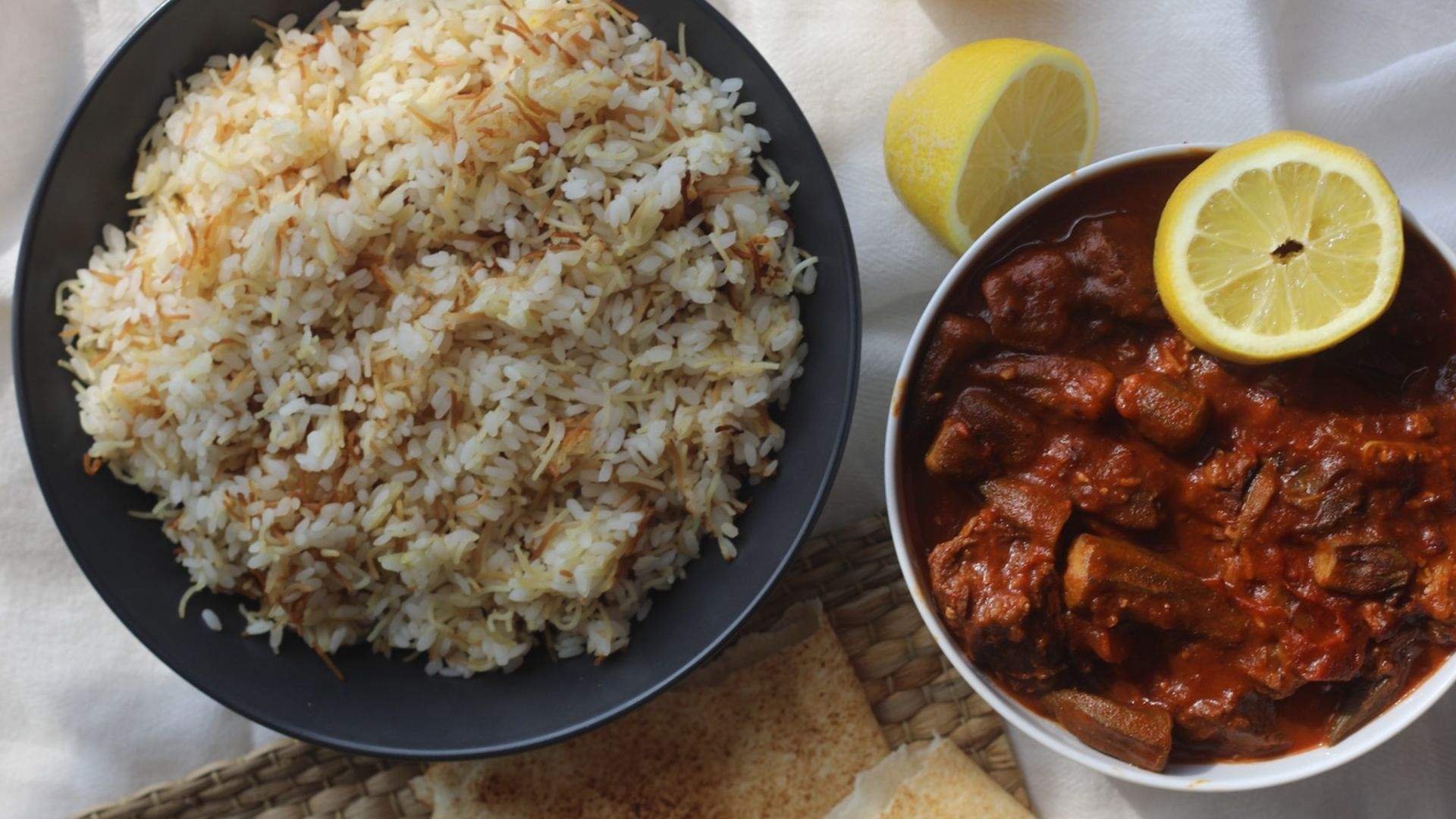 An example of the Egyptian dish koshari, Omar Elsharawi,via Unsplash

Najat Abdullah, a resident and co-developer of the cookbook, called the experience of being involved with the project "empowering and joyful", saying: "I feel so proud because the project was ours from the very beginning. We came up with the idea as a group and we saw it through all the way to the launch."

"I loved learning about the different cultures behind the recipes. I've cooked every single recipe in the book!," Abdullah says. "The stories that come with each have been a really special way to learn more about the people that we live side-by-side with. It's helped to break down barriers and started conversations."

The cookbook is free to download here, but if you'd like to give back to the community, organisers encourage you to do so by donating to SisterWorks, with funds going to support the organisation's training programs.

In a bowl whisk lemon juice with 1 tablespoon oil. Add the sliced onion and set aside.
Place mince, grated onion, garlic, zest, breadcrumbs and herbs in a bowl. Season and mix to combine.
Rinse your hands under cold water and, without drying them, use your hands to share the mixture into 16 small balls.
Place a deep non-stick frypan over medium heat. Add 1 tablespoon oil and when hot, add the meatballs and fry, stirring for one minute.
Stir in tomato, coconut milk and cinnamon until combined. Season and bring to the boil, then reduce heat and simmer gently for 3 minutes.
Return meatballs to the pan and cook for a further 10 minutes or until cooked through and the sauce is reduced.
Add the cucumber to the white onion mixture, mix to combine and season.